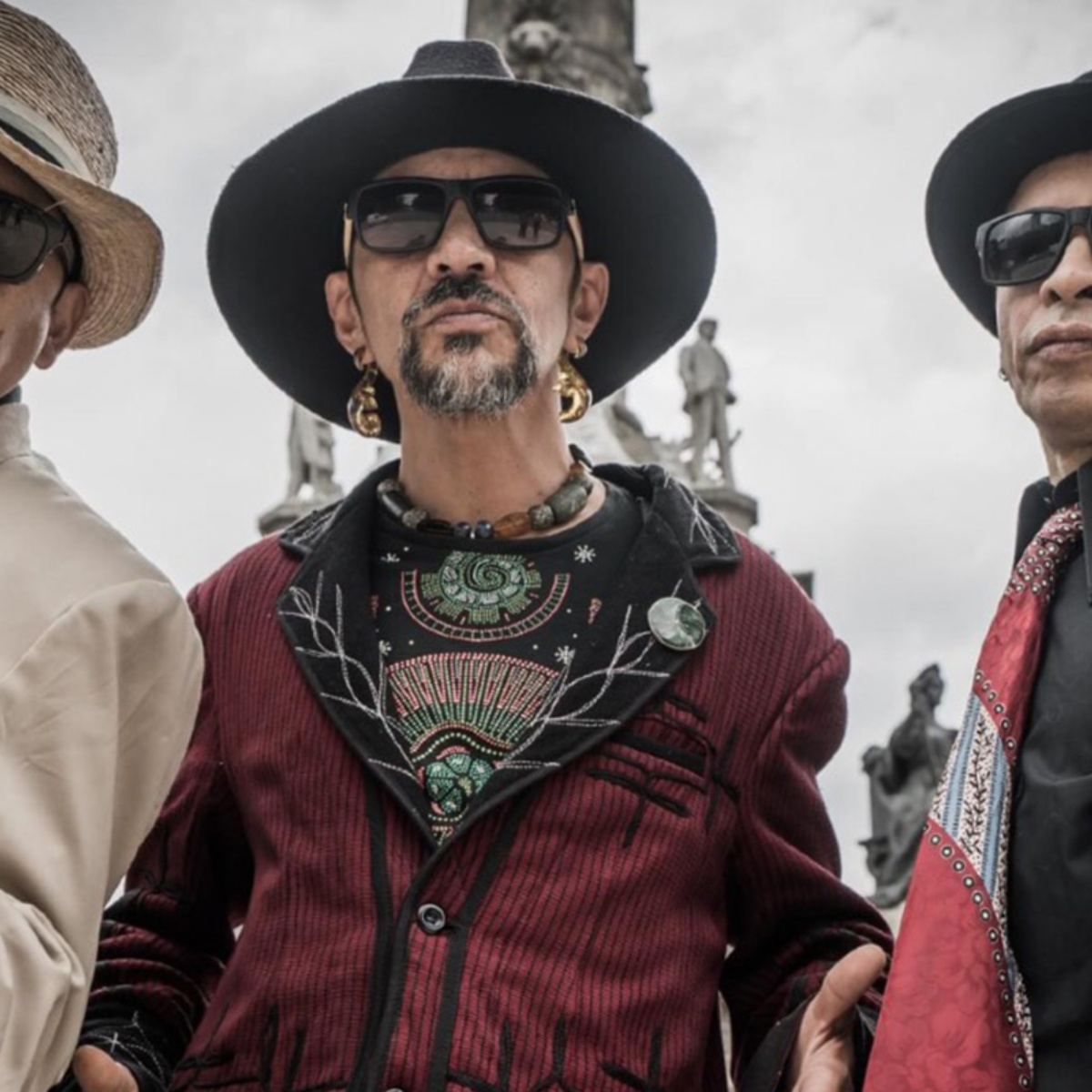 During the press conference last Monday, June 20, the head of government Claudia Sheinbaum confirmed that a free concert will be held with the participation of the damn neighborhood. The concert will be at Zocalo of the city of mexico.

But when will the event be? In AmericanPost.News we share the details, because the musical group will perform next July 16 at 7:00 p.m.. It is worth mentioning that the last time they performed at the Zócalo was in 2018.

But, after a few years, now the musical group will once again excite fans with their successes, thousands of attendees will be able to enjoy one of the most successful bands, in addition, they confirmed that several musical groups will perform.

La Maldita Vecindad accepted the invitation to offer a concert

The founder of the musical group commented that the Zócalo has an important symbol, and that the culture of music is what is needed at this time. On the other hand, Roco mentioned that among his guests is a group of seri musicians.

In the same way, Toro Canelo and Betzabé Torres, exponents of ritual songs, will be presented. On the other hand, regarding the measures by COVID-19 at the concerts in Mexico in 2022, there will be no reduced capacity, but attendees have been asked to come with face masks.

It may interest you: Sax dies, from La Maldita Vecindad, the world of music goes into mourning

Who sings the Kumbala song?

“kumbala” It is performed by the musical group La Maldita Vecindad and is one of the most emblematic songs. According to the members, the theme is based on various bars of the forties. The theme comes from the album El Circo, an album that was released on September 24, 1991,