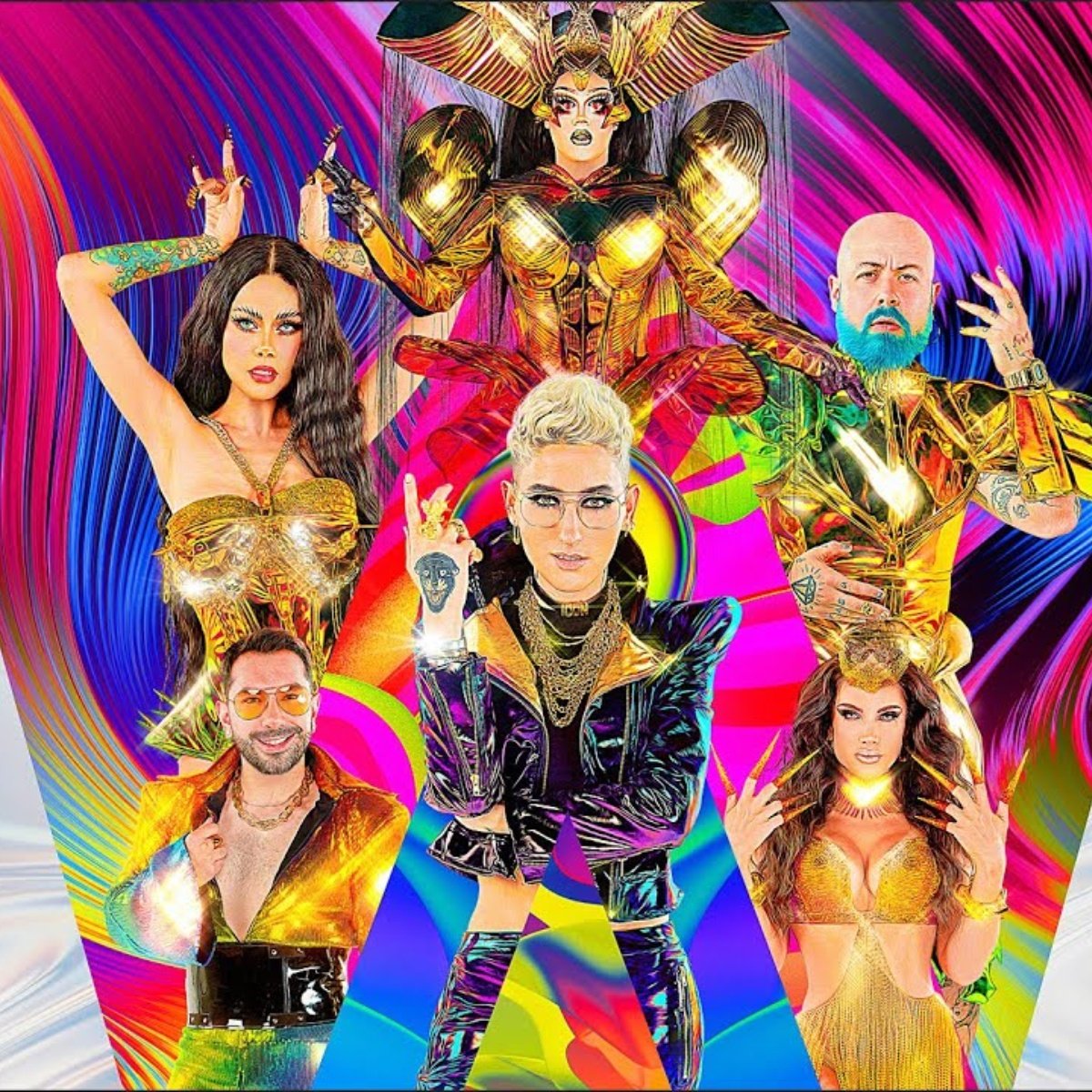 Let the games of brilliance begin! This Tuesday, ‘La Más Draga‘ returns in its fifth season, promising a lot of content for the chosen participants.

This new season is distinguished by betting on foreign talent, which was successful after incorporating C-Pher in the previous season, which became the favorite of many.

With the return of the Dragas also comes controversy and memes, as well as the expectation of knowing who will be the famous guests in this fifth season.

After several months of waiting and uncertainty, the fifth season of the reality show will finally premiere this Tuesday, September 27th, at 9 pm on the official YouTube channel of La Más Draga.

For the show’s first episode, Roberto Carlos will be the special guest, as you will remember that the celebrity was the host of the previous season.

In previous seasons, celebrities such as Galilea Montijo, Tatiana, Paty Cantú, Albertano, among others, have been special guests, so it is expected that in the “Quinta Ola” we will have many surprises.

Who will be the driver?

Maca Carriedo, a well-known journalist, communicator, and even comedian, will be the one to take the baton of the project by joining as the host of the fifth season.

In previous seasons we had as hosts Lorena Herrera, Vanessa Claudio, Karla Díaz, and recently Roberto Carlos, each with his stamp.

Letal, Jhony Carmona, and Yari Mejía return as judges for this edition of ‘La Más Draga,’ in addition to introducing trans activist Raquel and Rogelio, the musical theater actor we know from his role in Mentidrags.