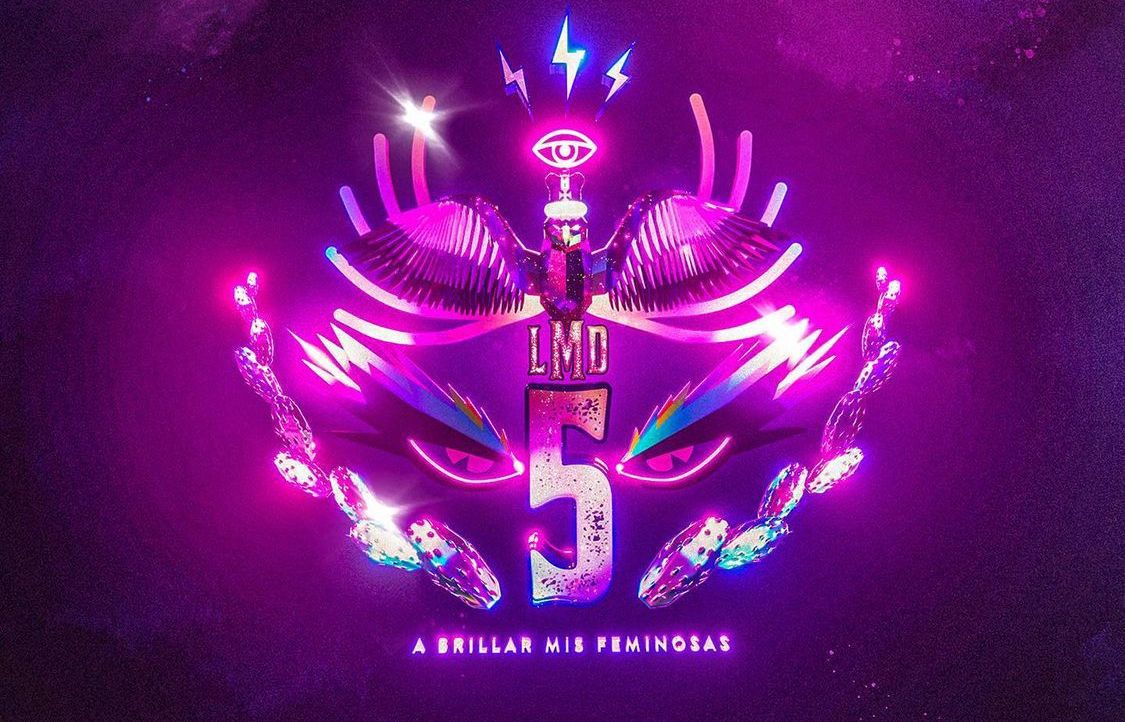 The Most Dredger It has become one of the most successful reality shows in Spanish in recent times. After a great final and with a musical show -titled Let the heel sound– which still runs through the country’s main venues, the contest of drag queens announced the 30 aspiring feminists who will seek their place in the fifth season, after a live audition for which there is still no date.

It was last February 3 when the phenomenon of social networks and Youtube announced that it would have a fifth season and that on this occasion foreign artists could audition openly to be part of the first filter. “The 5th. wave ”left in a video starring her previous queens, Deborah the Great, alexis 3xl, Aviesc Who? and on behalf of Rebel Mork the Chilean queen C-Pherthat the only requirements on this occasion would be “to be of legal age and speak Spanish.”

For this reason, for the first time in the history of the contest, more than one foreign applicant was announced to audition live from Mexico City. From Guatamala will be Carmen Monoxideby Colombia drag phoenix and Gretha White -which has already been named as the new fashion girl-, from Chile and on behalf of the house House of C-Pher reach Hidden MistakeFrom Mcallen Texas, United States Jayden Holland and from Costa Rica Aisha Dollkills.

Even with the excitement of the fans for the new foreign representatives, on social networks it was celebrated that again contestants from Mexico City are present in the first stage of the reality show, since since season 2 the participation of the “chilangas” had been almost null and overshadowed by participants from other states of the Mexican Republic.

fab wishesthe drag-queen most popular in the country’s capital will have its second chance to be part of the La Más Draga family. After being one of the most requested artists since season 4, the charismatic queen has already mentioned on her social networks that she will not miss the opportunity this time.

Among other representatives of the CDMX is St. Luciapopular Drag known for participating in take my money and produce videos and short films to different personalities. The couple Isirellamade up of two openly lesbian women, is also part of those selected, after two auditions. rocco will be the representative of the drag kings/ Queer. quetzal moon, known for her dubbing shows in some night bars, she will also have her first and last chance Lola Manuka is integrated as one of the favorites.

Others will be: Tamaulipas to the duo voodoo killersMexicali, Baja California to Tanny GlamPuebla by OsloTorreón, Coahuila for the second time to Miss Fortuneby chihuahua huma kyleVeracruz with Corvus HydraQuintana Roo to Cam Montiin Merida, Yucatan with the mountain and after a long wait and being one of the biggest favorites to stay and even win the crown, the host Drag will arrive in Acapulco Liza Zan Zuzzi.

After the announcement that placed the hashtag #LaMasDraga5 among the most viral trends in Mexico on social networks, fans of the Drag world await the next stage, the official selections and the possible “secrets of the secrets”.

Polo Morín in the new episode of “La Más Draga”: all about the show that has captivated networks

La Más Draga 4: Everything you need to know before its grand finale