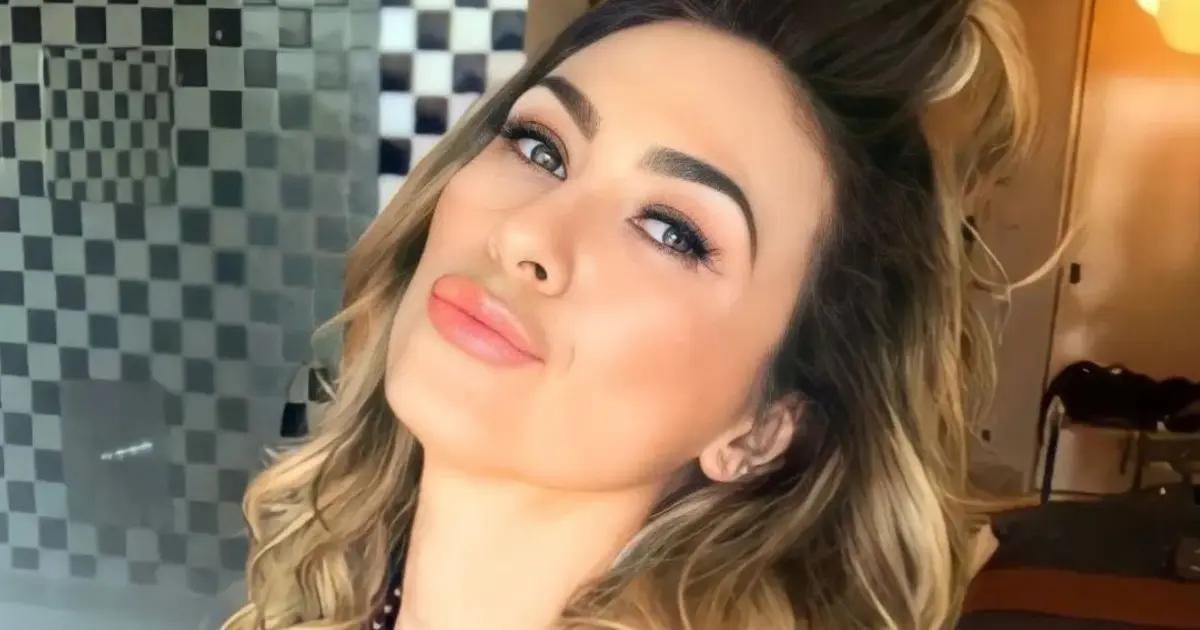 After returning to Televisa to star in the telenovela “La Madrastra,” actress Aracely Arámbula arrives on the streaming platform ViX Plus of the same company with her series “La Rebelión,” which she filmed at the beginning of 2022.

Although in a recent interview for Las Estrellas, Aracely Arámbula said that for the moment, she will be resting with her family after the death of her father, Don Manuel Arámbula, it is a fact that ‘la Chule’ will continue to shine on the small screen, but now on TelevisaUnivision’s streaming platform.

A couple of days ago, it was announced that the series, recorded in early 2022 and premiered in the United States and Puerto Rico through Pantaya TV, will now be part of the ViX+ programming.

The 6-episode series obeys a melodramatic thriller and is directed by Iñaki Peñafiel of the Netflix series “Express, La Cocinera de Castamar” (2021) and written by Adriana Pelusi of the also streaming giant’s series “Control Z” (2021). It premiered on Pantaya TV in the U.S. and Puerto Rico during the third quarter of 2022.

Other stars to be included in the project include Macarena Garcia from “Control Z,” Erick Guecha from “La Fea Más Bella” (2006-2007), and leading actress Blanca Guerra, from the telenovela “Alma de Hierro” (2008-2009), among others.

The story portrays the lives of four women, who are happy but are not because they decide to leave their homes unexpectedly. But the exciting part begins when nobody knows where they are… and little by little, it will be discovered that they had too many reasons to escape.

The main reason is to rebel against their husbands and their lives as housewives that did not turn out as they thought. However, although running away seems to be the solution, the truth is that it has its risks, and these four women will be united not only by this journey that they all undertake but also by murder.

The series focuses on real situations that lead to reflect on the everyday life of marriage, as well as on freedom, motherhood, patriarchy, friendships, social constructions, and the dark side of the seemingly perfect lives of these four characters who ignore the secrets of the people they live with and whom they think they know, according to what is already circulating in social networks.

La Rebelión” can be seen on ViX+ on November 18, and Aracely Arámbula’s fans have not stopped sharing on Instagram.