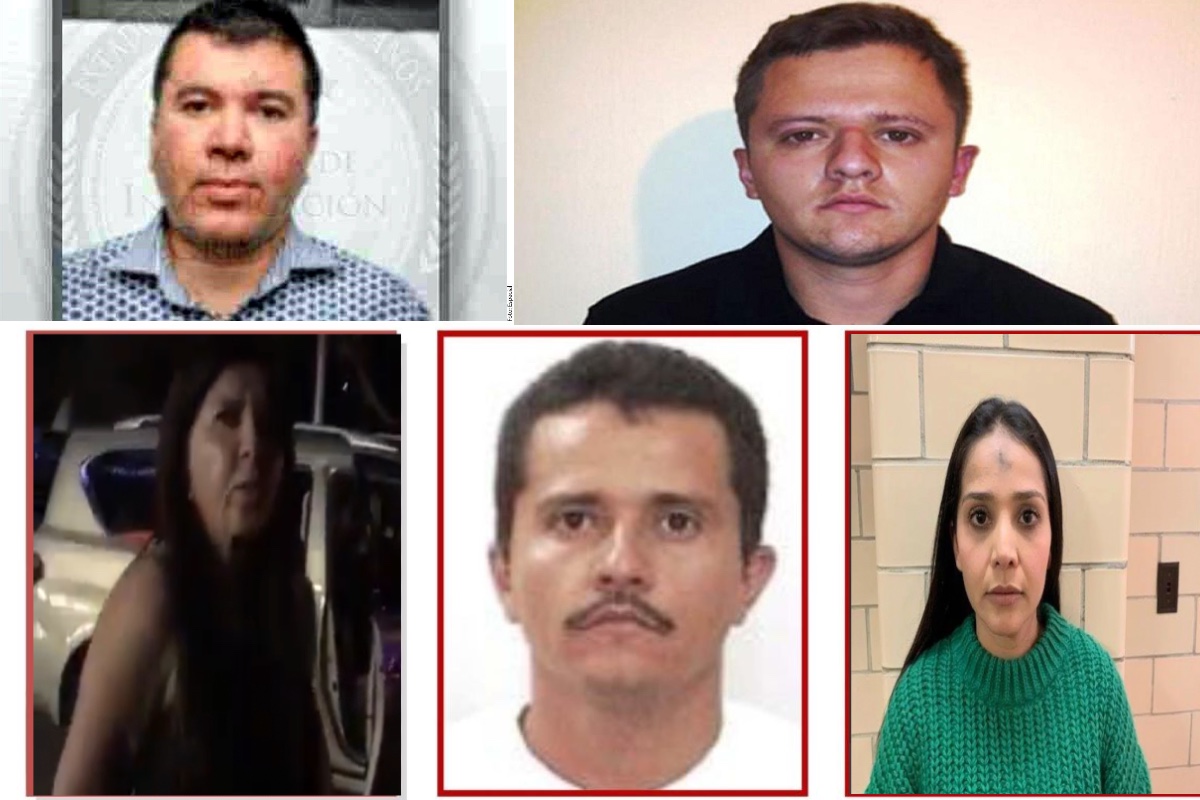 The drug trafficker José Bernabé Brizuela Meraz, alias La Vaca, leader of Los Mezcales, a group of assassins detached from the Jalisco New Generation Cartel (CJNG), was the one who spread a letter which he even signed, in which he spoke about the alleged death of Nemesio Oseguera, El Mencho.

That letter was the one that set Colima on fire, a state that is disputed by the CJNG, led by Mencho, the Sinaloa Cartel (CDS) and the Mezcales themselves. Last week, the violence rose in Colima with executions, shootings, kidnappings and burning cars.

La Vaca and his group Los Mezcales were Mencho’s main allies in Colima, but in the last year they betrayed him to join the Sinaloa Cartel (CDS). Now, the Mezcales call themselves Colima Independent Cartel and affirm that they will fight for their place in the “plaza” for the distribution and sale of drugs in the state.

What does La Vaca’s card say?

“No one respects them anymore because their leader, El Mencho, has already died,” this document is already being analyzed by the General Prosecutor of the Republic (FGR) to confirm its authenticity. According to the letter, the reasons that La Vaca had for breaking with the CJNG in Colima was precisely the death of Nemesio Oseguera and the arrival at the leadership of Julio Castillo Rodriguez, husband of Jessica Johanna Oseguera Gonzalez, better known as “La Negra”, and daughter of El Mencho.

Apparently in a forceful phrase, La Vaca said: “I only owe respect and loyalty to Mencho.” After the letter, La Vaca begins to place narcomantas with threats addressed to the son-in-law and the daughter of Nemesio Oseguera Cervantes, in which she declares war on them.

For his part, the journalist and specialist in organized crime Hector de Mauleon pointed out that “the federal government knew that Mencho was in serious health and required daily transfusions” for a year; however, his death has not been confirmed, because there is no body.