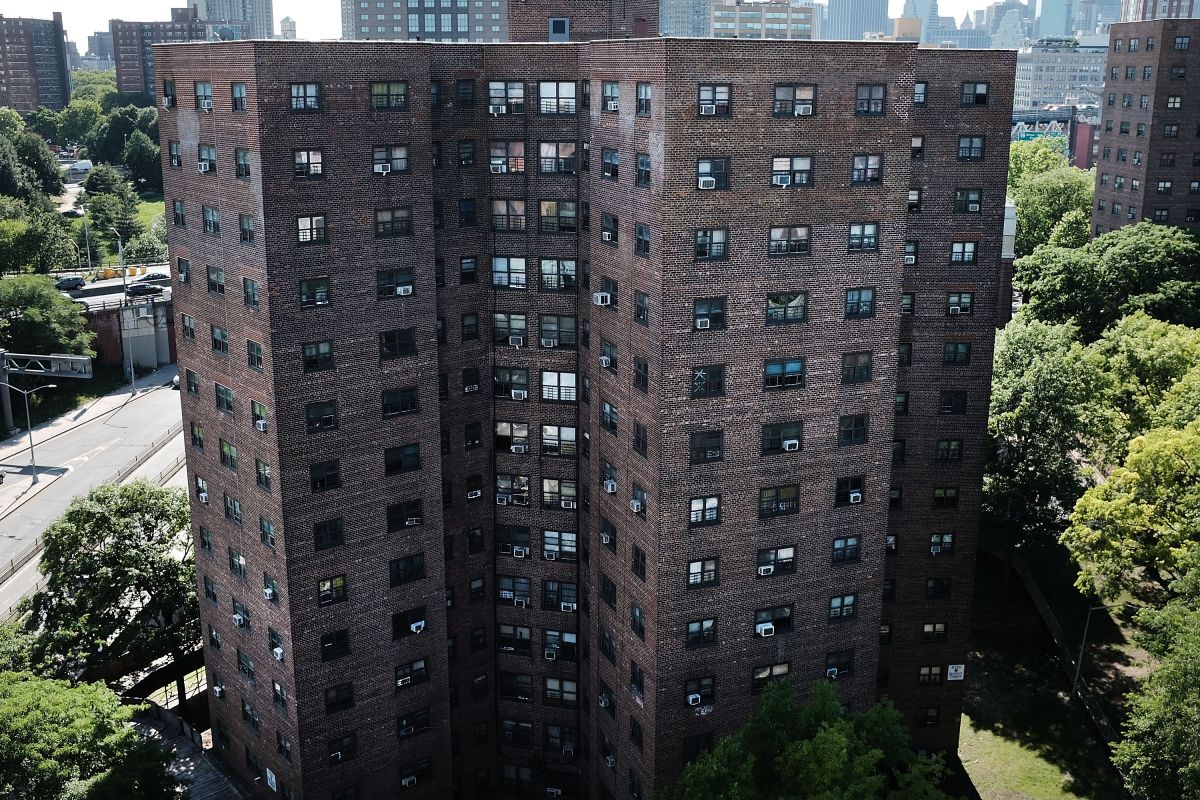 The mayor’s office advises tenants not to drink or cook with water in their buildings as a precaution – Photo: Spencer Platt/Getty Images.

The New York City mayor’s office reported Friday that the lab that initially found arsenic in the water at an NYCHA residence complex had retracted the complex.

In addition, the laboratory admitted to introducing arsenic into the water samples from Casas Jacob Riis.

Last weekend, thousands of residents of the Jacob Riis Houses were forced to use bottled water and portable water stations after being told not to drink or cook with the water from their taps.

NYCHA tested the water weeks after some reports of cloudy water. On Friday of last week, the test results determined traces of arsenic.

However, the mayor’s press secretary Eric Adams released a statement, noting that the lab ultimately backed down and its initial results were “incorrect.”

“Worse yet, the company has now admitted to being the one to introduce arsenic into the samples, leading to false results,” the statement said.

“Environmental Monitoring and Technologies also published the results of a new test they started on the original samples and found the results to be negative for arsenic.” said the representative.

“This is consistent with the new separate test we run through a different vendor, LiRo Environmental. We have now tested over 140 points, both at the source and at the point of delivery. We can confidently say that the water at Riis Houses has been free of any detectable amount of arsenic since initial testing began in August. Neither NYCHA nor any other city agency will continue to test the water through Environmental Monitoring and Technologies. The city intends to pursue all available legal options.”

The Mayor’s office advises tenants, out of an abundance of caution, not to drink or cook with water in their buildings until all final test results are returned and analyzed.

In addition, the office is committed to remaining transparent and providing updates as they are received.