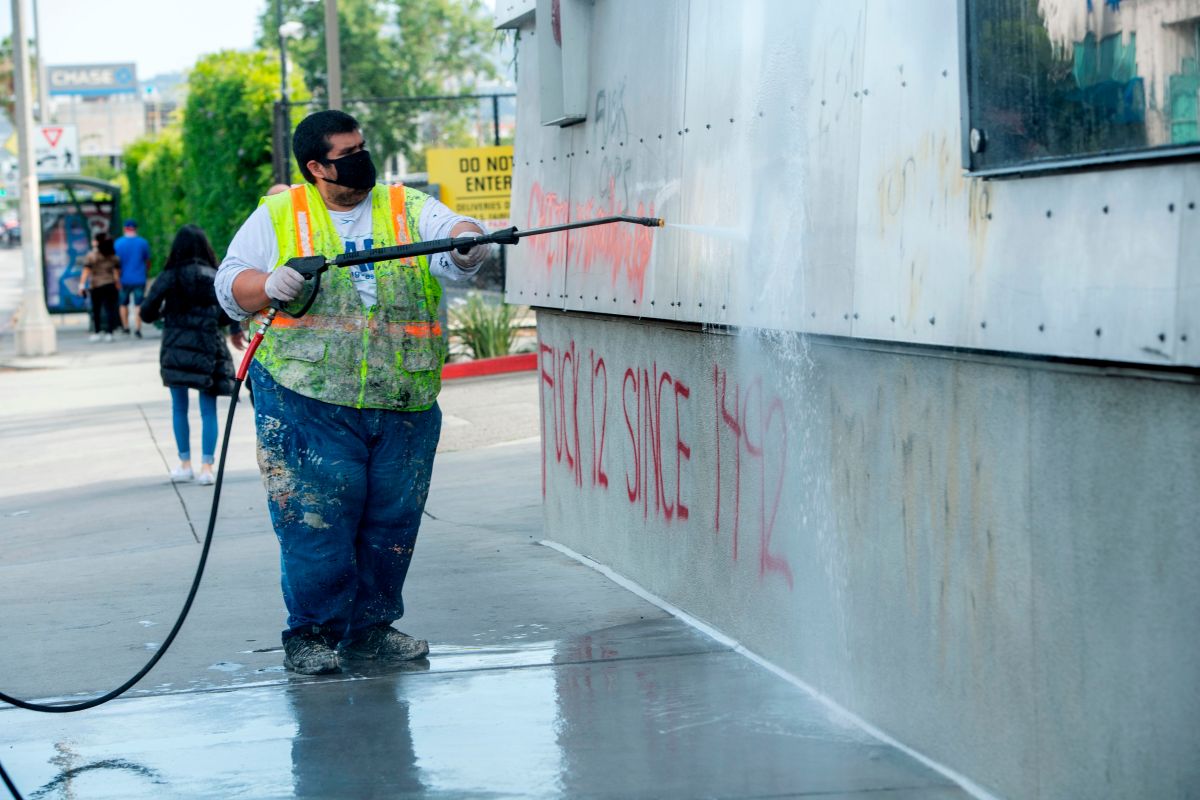 The impact that Covid-19 continues to cause and, now, its Delta variant makes this Labor Day a commemoration with chiaroscuro. When 2021 began, various economists and finance experts envisioned that this year would be a frank recovery, everything indicated that it would be like that, but the pandemic has slowed down the forecasts.

The economy that was on the rise as it had been forecast, but in recent weeks growth has run into circumstances that have undermined it. The worker shortage, the impact of Hurricane Ida, the shortage of products due to the effects of the supply chain, as well as the rise in infections, have been part of the narrative of this Labor Day.

At the end of June the government headed by President Joe Biden celebrated that soon more than 70% of the population would be reached immunized American, a situation that suggested that the economic and employment recovery could skyrocket during the summer. Even in July the trend was favorable, since 1 million jobs were created throughout the country, but it collapsed.

According to the Department of Labor, in August only 235,000 jobs were added across the United States, this number represents the lowest figure in seven months, when it was officially reopened. the economic and financial activities of the country.

According to EFE, Betsy Stevenson, professor of Economics and Public Policy at the University of Michigan, published on her Twitter account that “the most important data is the decrease in the number of people in the workforce who want a job and who have dropped from 6.5 million in July to 5.7 million in August ”.

Undoubtedly, the rise in infections of the Delta variant has been one of the main limitations, but something that has also slowed the rise in the number of jobs in the country has to do with the fact that Americans with the arrival of pandemic radically changed their vision of the way they perceive the work environment.

Thus, thousands of Americans prefer to work remotely, but the truth is that these types of jobs are limited in current job openings across the country. Despite this, they prefer to remain unemployed before enrolling in a job source that takes them away from home.

Julia Pollak, chief labor economist at ZipRecruiter, told CNBC that a large segment of the population that has not yet returned to the productive world seeks to work remotely. Around 55% of those who want to operate from home, very few will be able to do so, only 10% of companies offer this possibility.

As if that were not enough, The Conference Board released a survey on job satisfaction, which indicated that 42% of Americans consulted in August expressed concern about returning to office work, arguing that are in danger of getting infected

You may also like: Employment in the US: 33% fewer jobs were created in August than expected