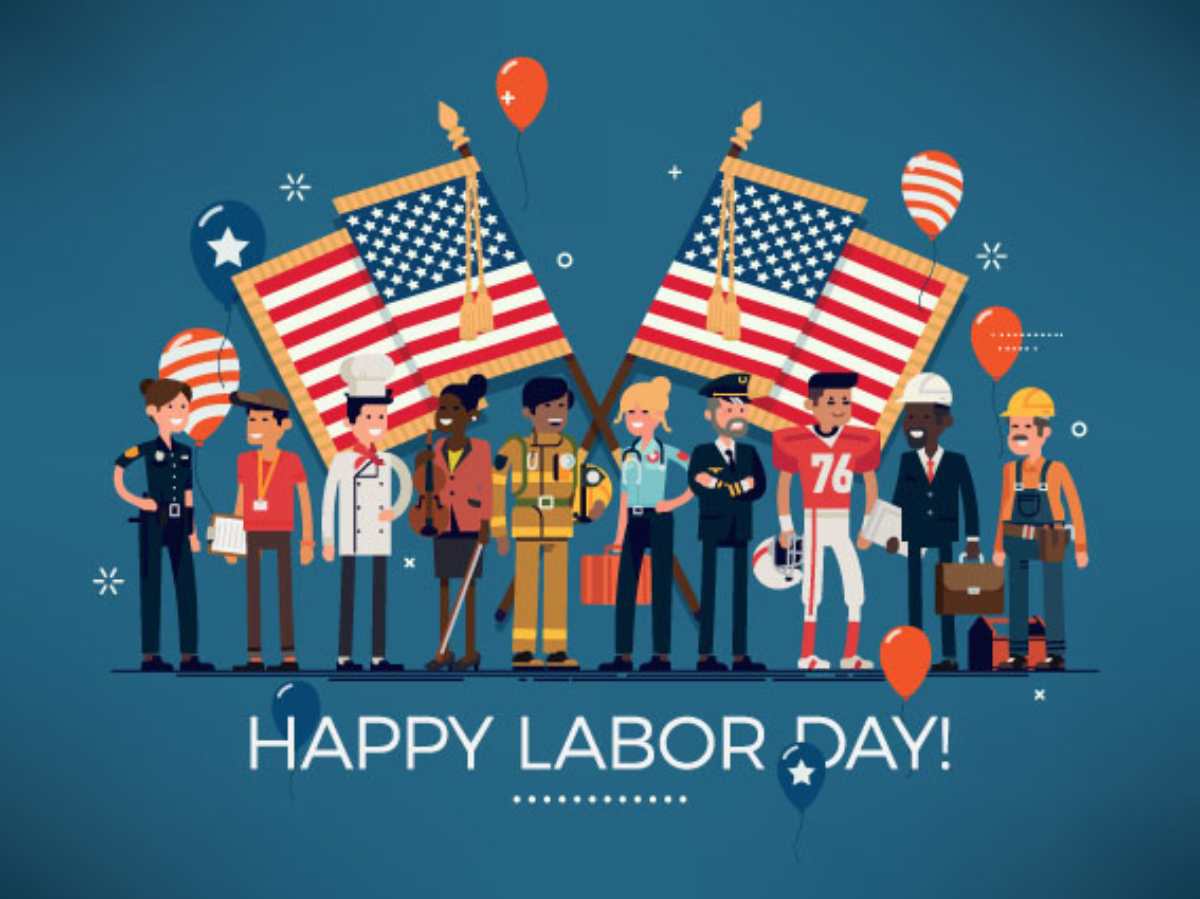 September is practically around the corner and therefore, one of the last bridges of the year is approaching, so practically close the summer with a flourish and welcome you to the last quarter of 2021.

It will be next Monday, September 6 when Labor Day or Labor Day is celebrated in the United States, a date that serves to remember all the social and economic achievements made by the nation’s working class.

Labor Day is not celebrated on a specific day but is commemorated on the first Monday of September, and according to a publication made on the official website of the US Department of Labor. it is a day in which “homage is paid to the workers for their contribution to the prosperity and well-being of the country”

What is the origin of Labor Day?

After the Haymarket massacre in Chicago on May 4, 1886, President Grover Cleveland feared that May 1 would become a date that would glorify the workers who became martyrs in the revolt. so a year later he decided to establish that Labor Day would be celebrated in the ninth month of the year and would be an official holiday throughout the country.

Although It was officially declared a holiday from 1894, the first parade to celebrate this day was held in New York on September 5, 1882. Labor Day was promoted by the Central Labor Union and the Knights of Labor, who organized the first parade in “The Big Apple.” That day, 20,000 workers marched through the streets of Broadway carrying signs that read: “Work creates all wealth” and “8 hours to work, 8 hours to rest, 8 hours to leisure.”

It was on June 28, 1894, when Congress passed an act to make the first Monday in September of each year a holiday to celebrate Labor Day.

There are some doubts as to who first proposed the holiday for the workers. Some records indicate that Peter J. McGuire, General secretary of the Brotherhood of Carpenters and Cabinetmakers and co-founder of the American Federation of Labor, he was the first to suggest a day to honor workers. Others argue that it was Matthew Maguire, a machinist, who first proposed the holiday while serving as secretary of the CLU (Central Labor Union) of New York.

Labor Day is a federal holiday, therefore government offices, banks, and schools are closed that day. Some families tend to go out on a picnic or go to the beach; there are also those who travel or go to music festivals, while others decide to take advantage of the great discounts that there are in department stores as well as online shopping sites.

Why do many no longer wear white clothes after Labor Day?