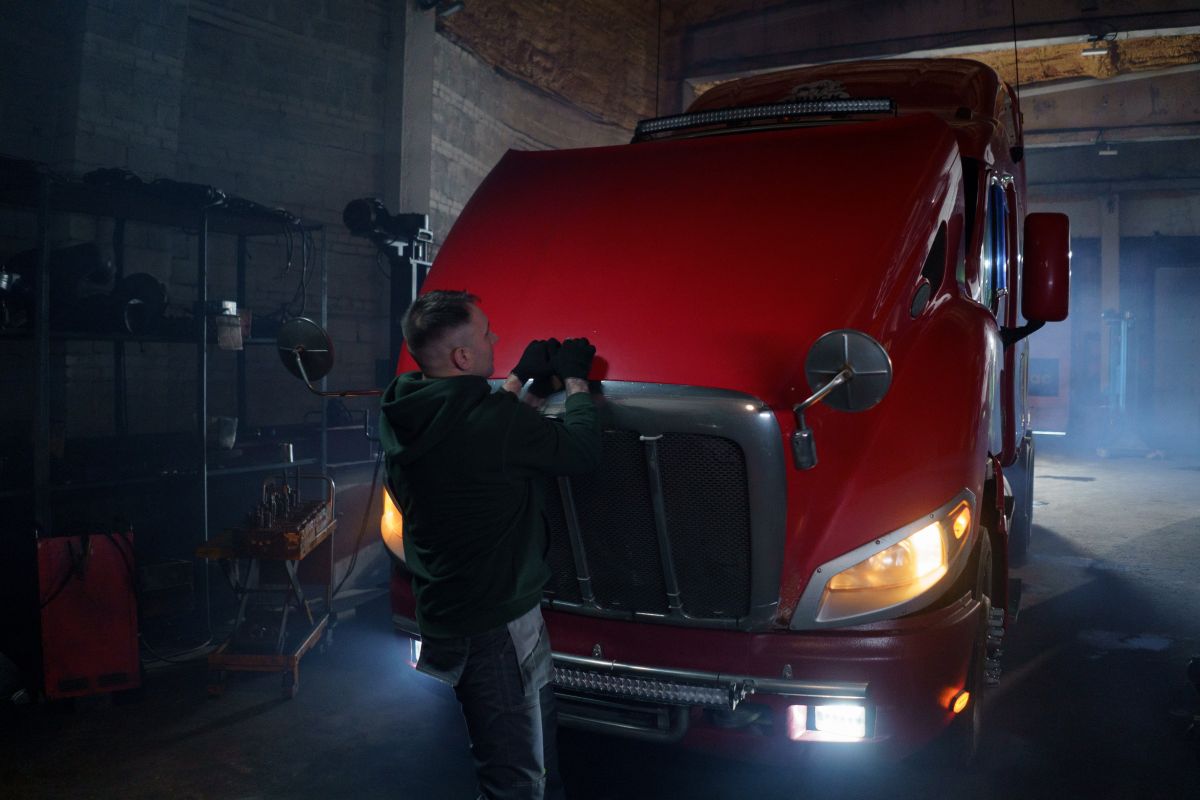 The need for workers in the trucking industry is going through very difficult times, because in addition to the fact that employers are struggling to find drivers, they must offer more raises, which at the moment they cannot afford, published Yahoo! Finance.

Eric Fuller, CEO of US Xpress, commented that his company has increased between 30% and 35% total salaries during the last 12 monthsBut he admits that more than that may be needed.

For the manager, the situation that the sector is experiencing is the worst he has seen in his career. He says that the expiration of unemployment benefits in some states has brought some drivers back, but he worries that recovering the remaining deficit will be more difficult.

And it is that workers at the wheel have shown a preference for jobs that allow them to spend more time with their families, which means that the manufacturing or construction sectors could be attracting the talent that US Xpress and other transportation companies require.

Fuller explained that the problem is that another 20% to 30% salary increases could be required to prevent potential drivers from accepting other jobs, but your company can no longer afford any further increases in those ranks for now.

Increased expenses associated with higher salaries and hiring costs are affecting businesses and consumers, who are the ones who ultimately pay for shipping.

“Rates and prices are definitely being passed on to the sender”Fuller said.

The Bureau of Labor Statistics recorded that in the most difficult moments of the Covid-19 pandemic, the trucking industry lost 6% of its workforce, which before the pandemic stood at 1.52 million workers.

As of July, the industry had recovered approximately 63,000 jobs from those lost jobs, but still 33,000 jobs are missing to return to employment levels in February 2020.

For Fuller it is possible that things change permanently and that the group of potential drivers may have undergone structural modifications.