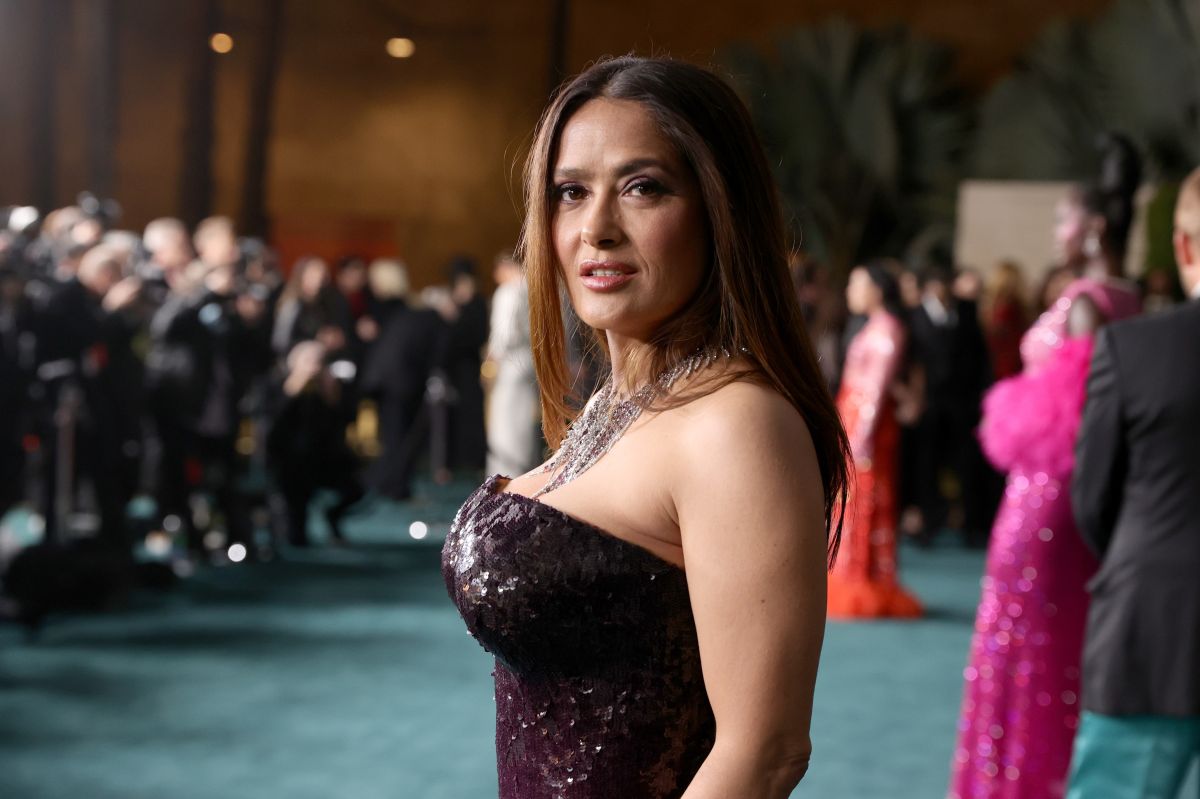 Last Saturday, November 6, a new edition of the LACMA Art + Film 2021 Gala was held, a ceremony in honor of the seventh art attended by many Hollywood celebrities which was hosted by actor Leonardo DiCaprio and Eva Chow.

Let us remember that the Art + Film Gala is an annual event held at the Los Angeles County Museum of Art and this 2021 celebrated its 10th anniversary. This new edition was honored with the American filmmaker and Oscar winner Steven Spielberg and the actresses Amy Sherald and Kehinde Willey.

As usual, this festival that aborda various screenings that show the audience present various similarities between art and film, again had the valuable support of Gucci through an evening where some of the most influential celebrities in Hollywood appeared wearing a magnificent style of ostentatious suits.

Here are some of the most striking and spectacular outfits that celebrities wore on the red carpet at the 2021 LACMA Art + Film Gala: