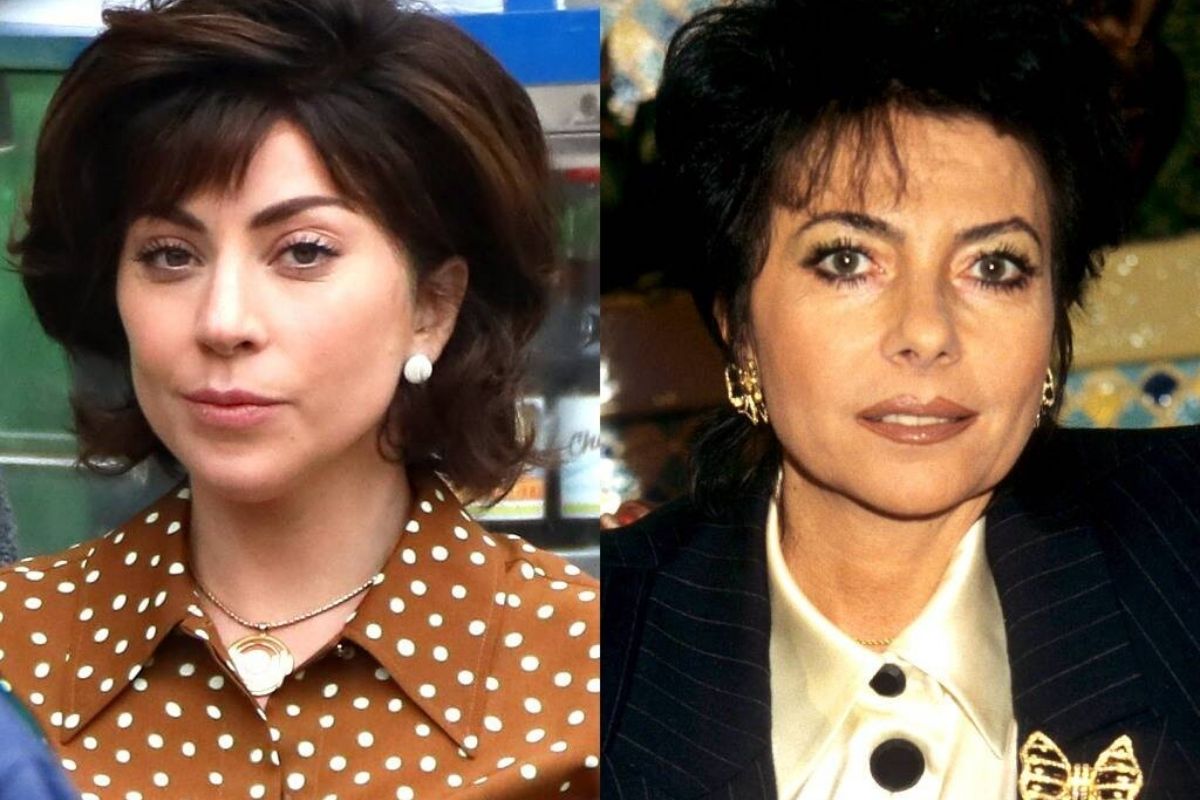 Lady Gaga has become on her own merits one of the great favorites to win this year with another Oscar for Best Leading Actress for her portrayal of socialite Patrizia Reggiani in the acclaimed film “House of Gucci.”

The American artist, real name Stefani Joanne Angelina Germanotta, has spoken on several occasions about the way she blended into her character to lend credibility to her performance and basically become a clone of Patrizia.

It emerged that she voluntarily wrote a secret 80-page biography of Patrizia, how she spoke with an Italian accent and how she had to hire a psychiatric nurse on set to support her in her “extreme role.”

Now, the singer maintained in conversation with W magazine that Patrizia, who is alive and well in Italy, He would not have liked his decision to participate in a project designed to delve into his dark past and as revenge he sent a curse: a “swarm of flies” to the set of “House of Gucci”.

“On the last day of shooting, I was on the balcony of my apartment in Rome, with the Dean Martin song ‘Mambo Italiano’ blaring, and I smoked a cigarette. I was playing Patrizia and somehow I knew I had to say goodbye to her. Suddenly a swarm of flies began to follow me everywhere, and I really began to believe that she had sent them. At that moment, I was ready to say goodbye,” Gaga said.

Contrary to the flashy and supposed methods of Patrizia Reggiani to boycott the production, the heirs of Aldo Gucci, the patriarch of the family played by Al Pacino in Ridley Scott’s film, did not take long to issue a statement to criticize the approach that the British filmmaker had given such a delicate plot, reproaching him, moreover, for not even bothering to consult them in order to narrate his story as rigorously as possible.

“Gucci is a family that lives honoring the work of its ancestors, whose memory does not deserve to be bothered to stage a film that is not true and does not do justice to its protagonists. This is extremely painful from a human standpoint and an insult to the legacy the brand is built on today,” they said in a statement, leaving open the possibility of legal action against the filmmakers for portraying them as “thugs, ignorant and insensitive”.

The film was released in theaters on November 24. and follows the story of Patrizia, who served nearly two decades in prison for hiring a hit man to murder her ex-husband, Maurizio Gucci; and also follows the complexities of the complicated dynamics and family business.