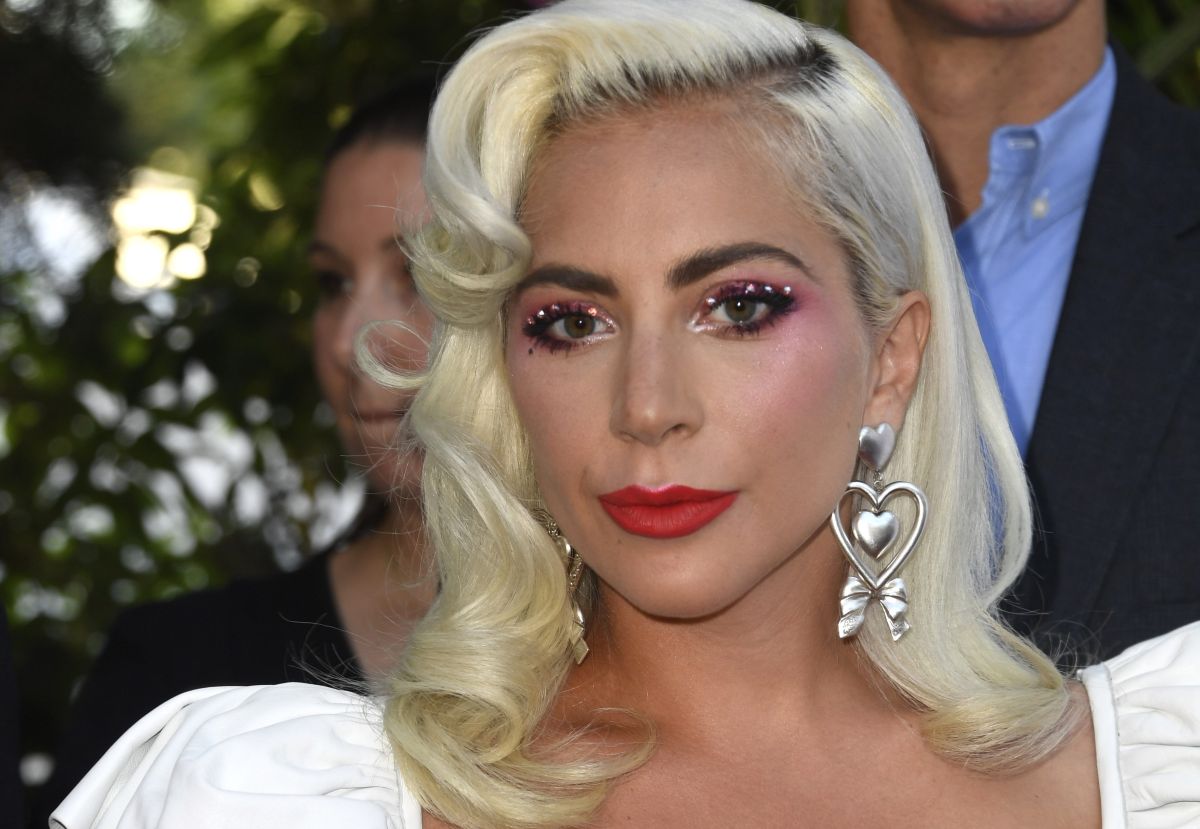 Singer Lady Gaga has become on its own merits one of the great favorites to win the Oscar for Best Actress this year. His interpretation of the socialite Patrizia reggiani, accused in the 1990s of having hired a hit man to get rid of her husband, Maurizio gucci -the one who gives life Adam Driver in the acclaimed movie “House of Gucci”-, has finally established her as one of the contemporary stars of the big screen.

The American artist has spoken on several occasions about how she mimicked her character to give credibility to her performance and, basically, become a clone of Patrizia. However, until now he had not commented on the close and particular relationship that he would end up forging with his alter ego, who would have even sent her a curse to get revenge on her as a result of his decision to participate in a project designed to delve into his dark past.

“On the last day of filming, I was on the balcony of my apartment in Rome, with the song ‘Italian Mambo’ from Dean martin at full volume, and smoked a cigarette. I was playing Patrizia and somehow I knew I had to say goodbye to her. Suddenly a swarm of flies began to follow me everywhere, and I really began to believe that she had sent them. At that moment I was ready to say goodbye “, said the singer in conversation with the magazine W.

Unlike Patrizia Reggiani’s supposed methods of boycotting production, the heirs of Aldo gucci -the patriarch of the family he embodies Al Pacino in the film of Ridley scott– They did not take long to issue a statement to criticize the approach that the British filmmaker had given to such a delicate plot, also reproaching him for not even bothering to consult them to be able to narrate his story with all possible rigor.

-While succeeding as an actress, Lady Gaga does not rule out resuming her next musical projects