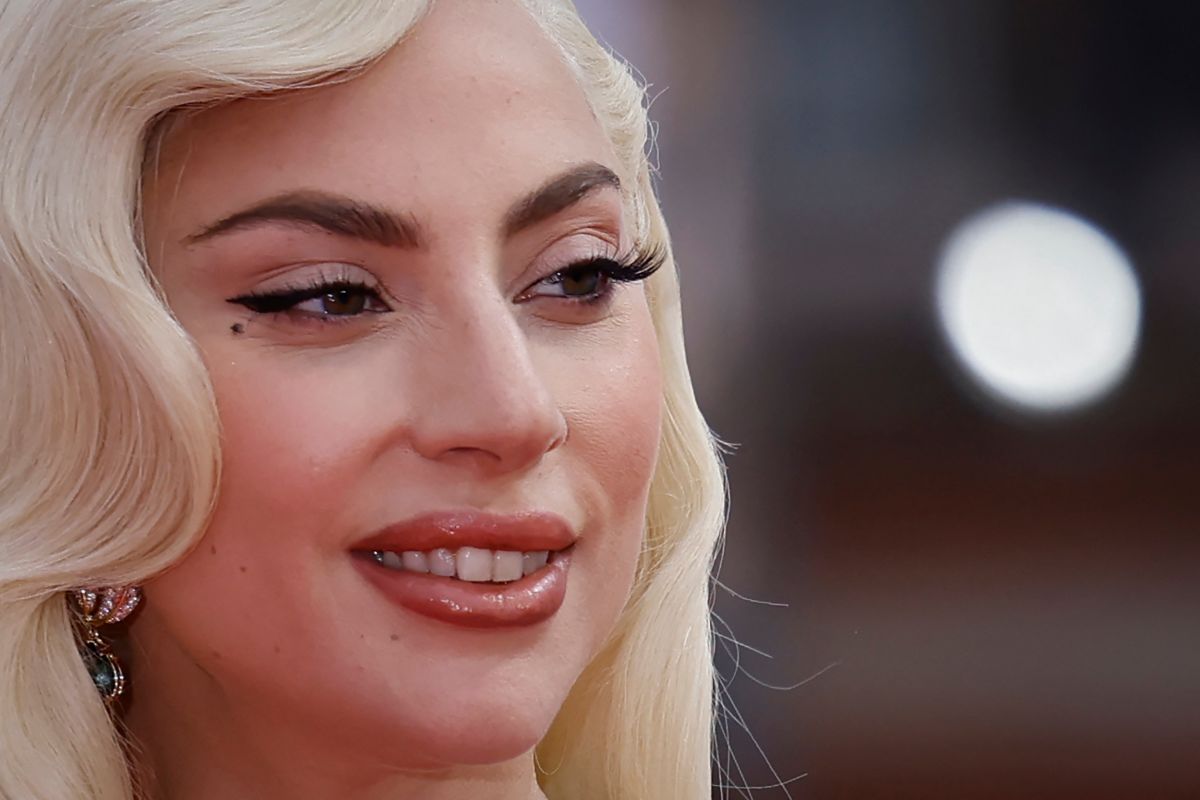 The singer and actress Lady Gaga has shared the trailer for the second and long-awaited part of ‘The Joker’, the 2019 film in which Joaquin Phoenix took on the role of the most disturbed and iconic villain in the Batman universe and which earned him his first Oscar award. In this way, the American interpreter confirms the old rumors about her signing for the sequel, in which she will give life to the character of Harley Quinn.

The artist has not needed to give further explanations after her decision to publish the video and the planned release date for the tape, October 4, 2024. ‘Joker: Folie à Deux’, of which it had already been published previously that will be a musical and that will address the peculiar relationship between the great archenemy of the dark knight and his faithful and lover henchman, will be directed by Todd Phillips, responsible for the original film.

The news about the landing of Lady Gaga at the DC/Warner Bros factory has caused a stir among fans of the diva, as well as in broad sectors of public opinion who were eager to have more news about the original proposal of the filmmaker, who has built a very human and vulnerable Joker, but just as fearsome and chilling as his predecessors.

The truth is that Gaga already anticipated at the time that her next cinematographic foray would lead her to unleash her vocal talent, and that it would also serve to narrate a story that delved into the inner world of women. Harley Quinn is clearly an ideal character for such a purpose, given the myriad of emotional edges and contradictions that can be drawn from her loving, obsessive and sometimes submissive bond with the Joker.