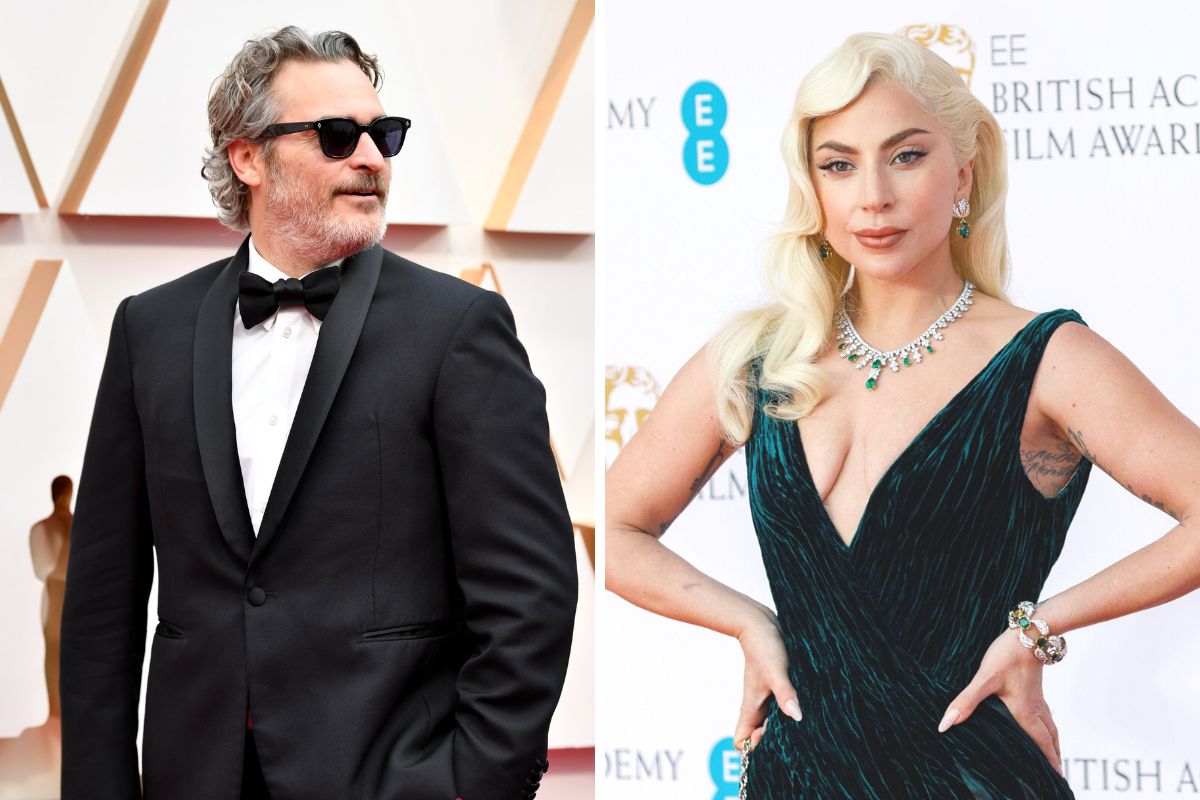 Lady Gaga is in talks to play the role of Harley Quinn in the next installment of ‘Joker’, starring Joaquin Phoenix, titled ‘Joker: Folie a Deux,’ according to The Hollywood Reporter.

Gaga has an impressive and growing collection of film roles, including leading and leading roles in “House of Gucci” and “A Star Is Born.” If she does come on board to play the super villain of the DC comic book factory in Todd Phillips’ sequel to the film, she would just seal the deal.

“This new Quinn exists in a different DC universe than Margot Robbie’s Harley Quinn, who most recently appeared in 2021’s ‘The Suicide Squad,’ as well as several other films,” the outlet reported.

If she wins the role, the singer will work with Phoenix and will also delight her fans with her powerful voice, since the film is expected to be conceived as a musical.

“Sources say that the sequel is also a musical,” said THR, adding that Gaga is immersed in tough negotiations with the Warner Bros studios, since the final agreement will only depend on certain financial and artistic fringes, which They will also condition the level of prominence that your character acquires.

On the other hand, Lady Gaga is triumphing these days with her new single ‘Hold My Hand’, from the soundtrack of the successful ‘Top Gun: Maverick’, but it seems that the interpreter of ‘Bad Romance’ wants to continue cultivating her cinematographic facet in perfect blend.

Just last week, Phillips posted photos on Instagram of the apparent cover of the script and, in another shot, Joaquin sitting down appearing to read it.

In 2019, ‘Joker’ became one of the most successful comic book movies, both at the box office and on the awards circuit. It earned 12 Oscar nominations, with Phoenix winning his first Oscar for her performance.

Warner Bros. has not announced the start of production or a release date for a sequel.