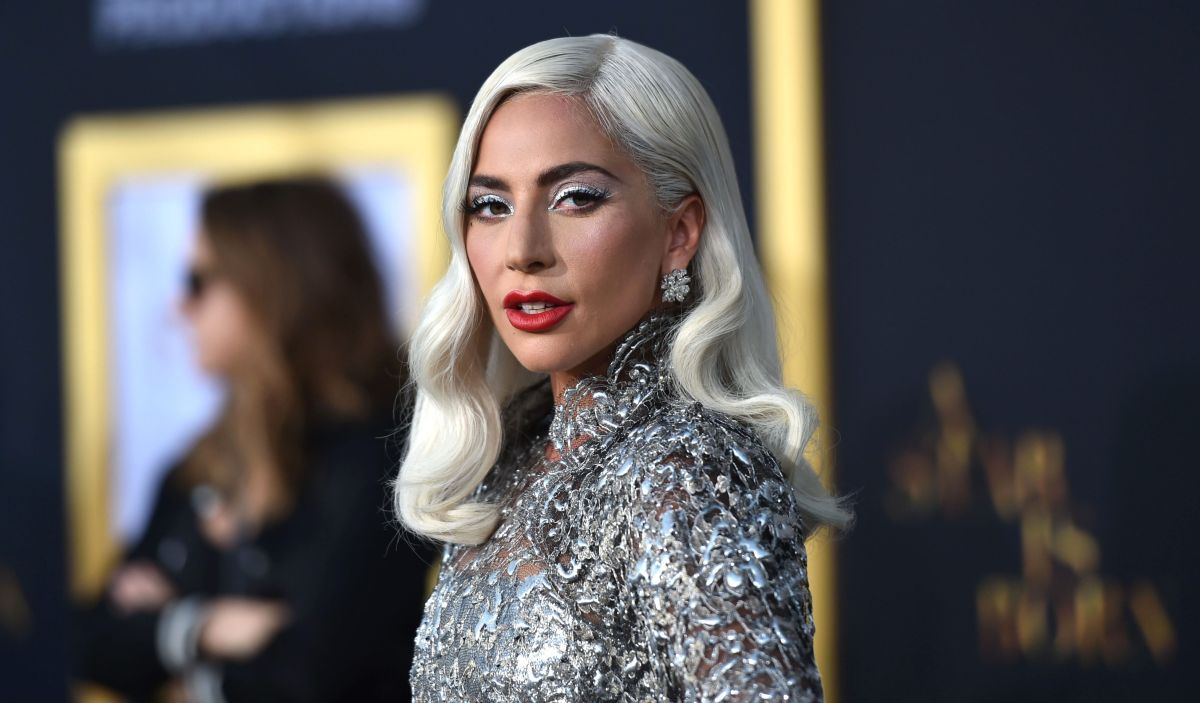 During the concert she offered in Washington, DC, as part of her Chromatica Ball Tour, the singer Lady Gaga He spoke out against the restriction of abortion in the United States and dedicated his song “The Edge of Glory” to women across the country.

“I would like to dedicate this song to all the women of America. All the women who now have to worry about their bodies if they get pregnant. ¡I pray this country speaks, that we stick together and that we don’t stop until it’s alright!” Gaga said.

This act does not mark the first time that the “Bad Romance” singer has shown her support for abortion rights.

“It is an outrage to ban abortion in the Alabama period. And all the more egregious that it excludes those who have been raped or are experiencing incest without consent or not,” Gaga said in a post, referring to the recent law signed by the Governor of Alabama, kay ivey.