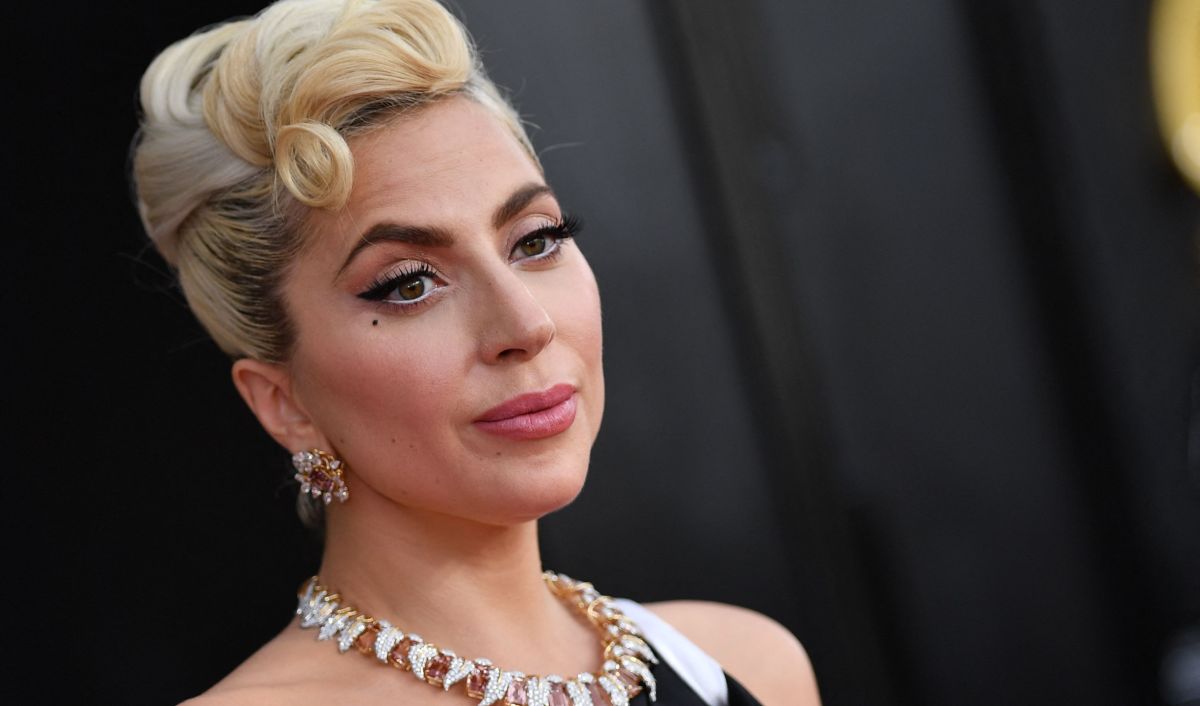 This week, A California court sentenced one of three men accused of armed robbery of Ryan Fischer, a dog walker from California, to four years in prison. Lady Gagain which the singer’s French bulldogs were kidnapped.

Jaylin White, 20, pleaded ‘no opposition’ to the robbery in the second degree last Wednesday, August 3, in exchange for prosecutors dropping two other counts of attempted murder and conspiracy to commit robbery.

Judge Richard Kemalyan sentenced White to three years for the robbery conviction and gave him an additional year for carrying weapons. because another defendant involved in the case, James Howard Jackson, was armed.

The news also arrives on the same day that James Howard, 19, was recaptured by police after he was mistakenly released earlier this year.

In February of last year, Ryan Fischer was shot by a man who stole two of the singer’s French bulldogs in the incident that took place on Sierra Bonita Avenue, near Sunset Boulevard, Los Angeles.

During the violent struggle, Fischer was beaten, suffocated and then shot in an attack caught on camera from a nearby home’s doorbell.

He was seen on surveillance footage yelling “Oh my God! They have shooted me!” while she tried to hold on to the singer’s dogs. Later, she stated that she had suffered a collapsed lung.

“You not only stole my dogs that night, you stole my livelihood. I almost died that night. But the mental and emotional trauma you caused that night was much worse,” Fischer testified during the trial.

Detectives said they didn’t think the thieves knew the dogs, Koji and Gustav, were Lady Gaga’s at the time. The offender’s motive is believed to have been the value of the French bulldogs, which can be thousands of dollars each.

Lady Gaga, who was in Rome at the time, was finally reunited with her dogs after they were delivered in perfect condition and without injuries to her representatives. She had offered a $500,000 reward for the return.

Keep reading: They offer a $ 5,000 reward to find the whereabouts of one of the kidnappers of Lady Gaga’s dogs
– Ryan Fischer, Lady Gaga’s dog walker, recounts what he experienced after being shot
– Lady Gaga promised a reward for her dogs, but has not paid for this reason
– Lady Gaga breaks down in tears when detailing the rape she suffered: “I was 19 years old and I got pregnant”