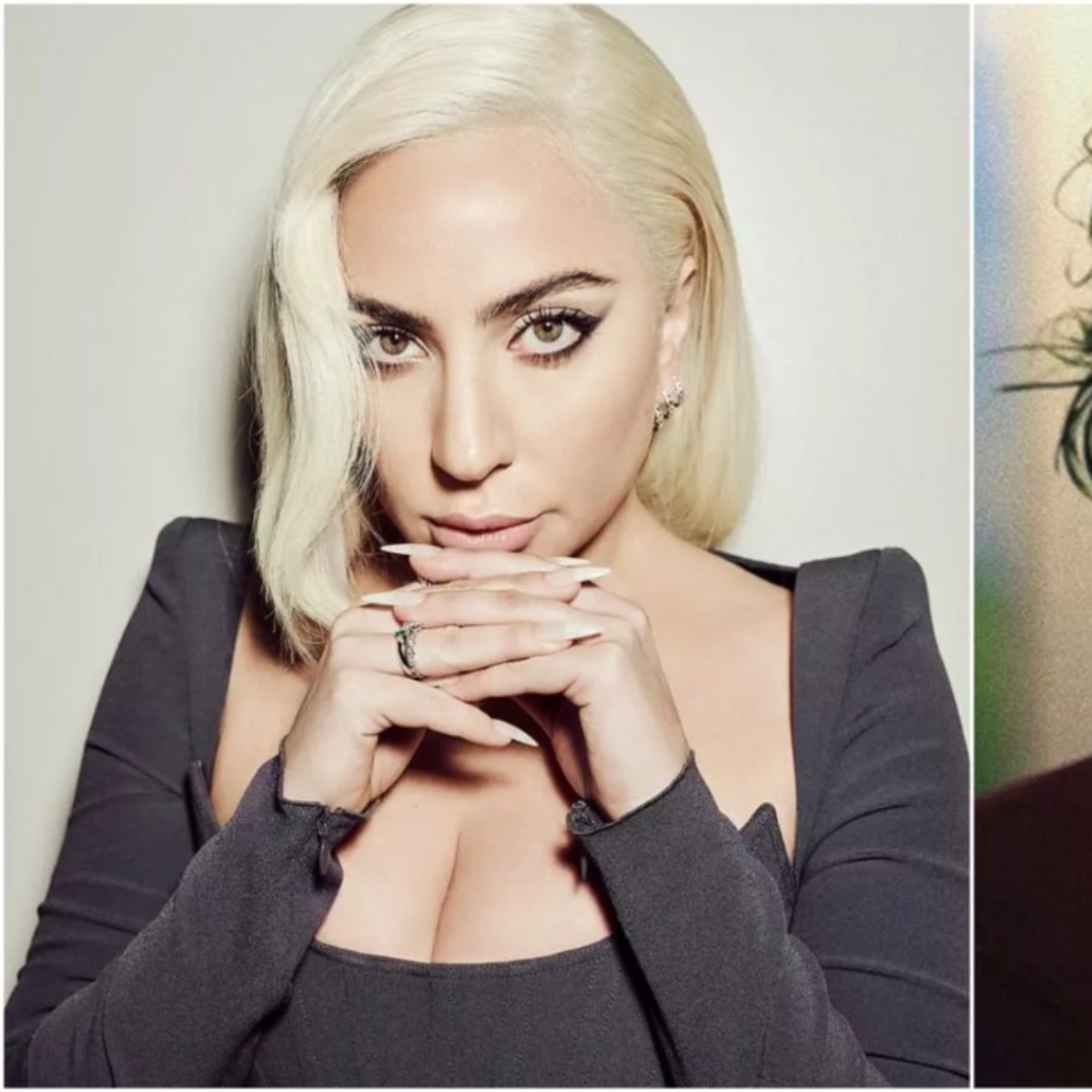 Very little is really known about ‘Joker 2’, because the director Todd Phillips has kept its production secret, where only the return of Joaquin Phoenix made a known impact.

Insiders now assure that the Oscar nominee, Lady Gaga, would be part as a protagonist with Phoenix and also by playing a fairly important role in the film.

When weeks ago there was talk of the possibility of a new Joker made by Willem Dafoe, the networks began with theories about the plot of the sequel to the clown prince of crime.

After her brilliant performance in ‘House of Gucci’ the singer Lady Gaga would be close to taking a big step in her career as an actress, joining the world of superhero movies.

According to the insider Deuxmoi, the same one who secured Barry Keoghan as the Joker in ‘The Batman’, the protagonist of “A Star Is Born” will join the cast of the sequel with Joaquin Phoenix.

“I have a very good source that Joaquin Phoenix wanted Rooney Mara to play the female lead in the Joker sequel, but the part goes to Lady Gaga…” the source said.

At the moment, it is not known what role Gaga will play in the film, however it makes too much sense that she will probably portray Harley Quinn or some kind of powerful figure.

Will there be Joker 2?

As we have previously assured you on AmericanPost.News, little is known about the sequel to Joker, because so far the only insured is the director Todd Phillips.

It was in 2019 when Todd Phillips surprised with the theatrical release of “Joker“, tape starred majestically by Joaquin Phoenix.

‘Joker 2’ intends to tell the story right where the first part left off, waiting for another luxury performance by Joaquín Phoenix at the helm.