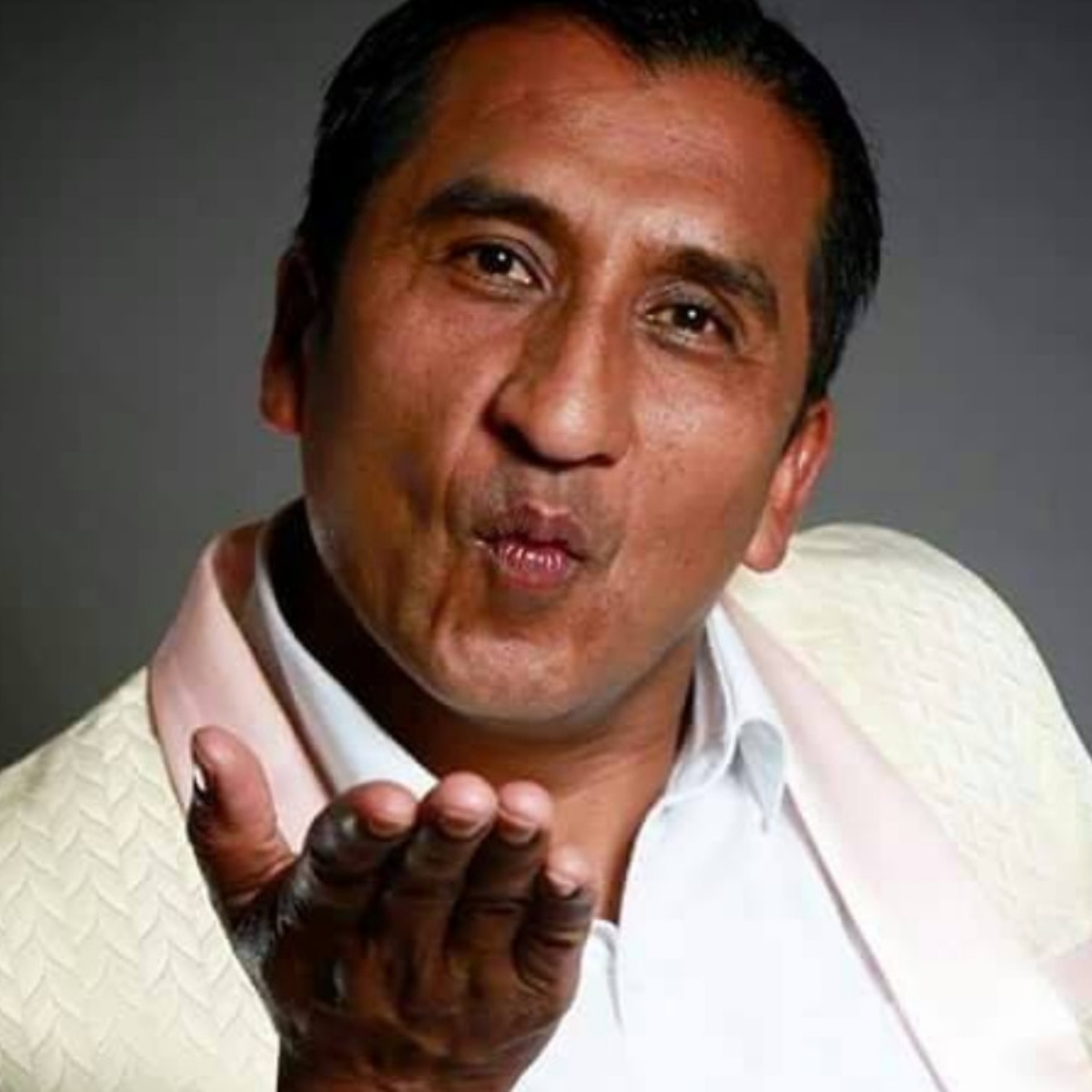 It is well known that more than one influencer takes advantage of their popularity on social networks to obtain free products or services. On this occasion, we will tell you about the case of Eduardo Ariasbetter known in the entertainment world as lady wuuwho has become target of harsh criticism by demand a backpack in exchange for advertising.

Through TikTok, the owner of the Kemm Maletas business shared a video in which he shows the veteran fan of the Menudo group asking for a backpack in exchange for publicity on social networks. However, a local employee explains that cannot fulfill your request but offers to give him a hefty discount.

visibly upset, he refused to pay, assuring that he did not have enough money. However, the detail that caught our attention is that a client criticized him for demanding free things, which outraged Lady Wuu, who had no choice but to leave the premises.

As expected, the video shared on TikTok did not take long to go viral and is already among the main news of the Mexican show business. Likewise, the painful situation divided opinions among users of social networksas some claim that it is pure performance while others congratulate the owner for not giving away their products.

Lady Wuu, from fame to oblivion

It was 2016 when Lady Wuu enjoyed the honeys of success and even managed to get a truck from Chevrolet as a present. However, various rumors claim that fame and money had a negative impact on his life to the point of transforming it completely.

After being interviewed by Ventaneando, the influencer appeared as a club entertainer but always ended up booed. Little by little, he began to lose his relevance, which forced him to do everything in order to continue being a topic of conversation and it is even known that he ended up in the hospital because of a joke from King Grupero.

It may interest you: These influencers wanted everything for free; were displayed on social media

Who is Lady WUU?

As AmericanPost.News mentioned before, Eduardo Arias went viral on social networks when interviewed by Ventaneando in 2016. Visibly moved by the arrival of the Menudo group in Mexico, he won the public’s affection with his shouts, which gave him the nickname of Lady Wuu. Today, he has returned to his craft of selling tacos.