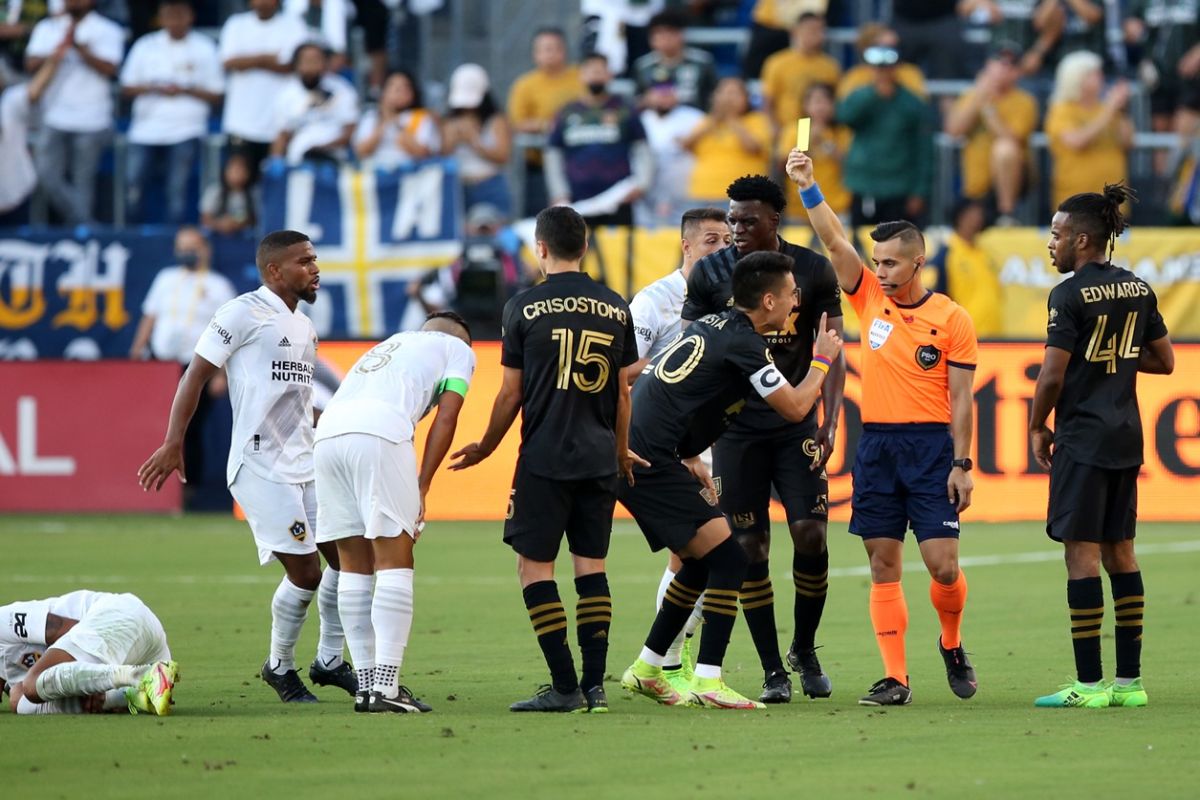 At the end of the commitment between LAFC and LA Galaxy disputed in the Dignity & Health Sports Park, an act of violence occurred between fans of both teams where the police had to intervene immediately.

Due to this incident, both teams of the MLS published a statement rejecting the acts of violence and will review all the necessary videos to locate those responsible for the events, to veto them from all sports venues in the United States.

LA Galaxy and LAFC are committed to growing the sport and culture of soccer in Los Angeles and beyond. We are proud to share one of the most exciting new rivalries in the world.

We are also committed to providing a safe and friendly environment for our fans and their families at all of our events and games. Violence has no place in our parties. The type of conduct shown in the clashes on August 28 and October 3 does not belong in the stands or in any space within this sport.

LA Galaxy and LAFC are reviewing the incidents that took place during last night’s game with local authorities. The review of the events that happened during the match on August 28 is still ongoing. These events violate the LA Galaxy, LAFC and Major League Soccer Fan Code of Conduct and will not be tolerated. Fans who violate this code of conduct will face disciplinary action, including expulsions and vetoes.

We ask all the fans of both clubs to respect each other and find common ground as Angels and passionate about the sport. Let’s build a safe environment together.