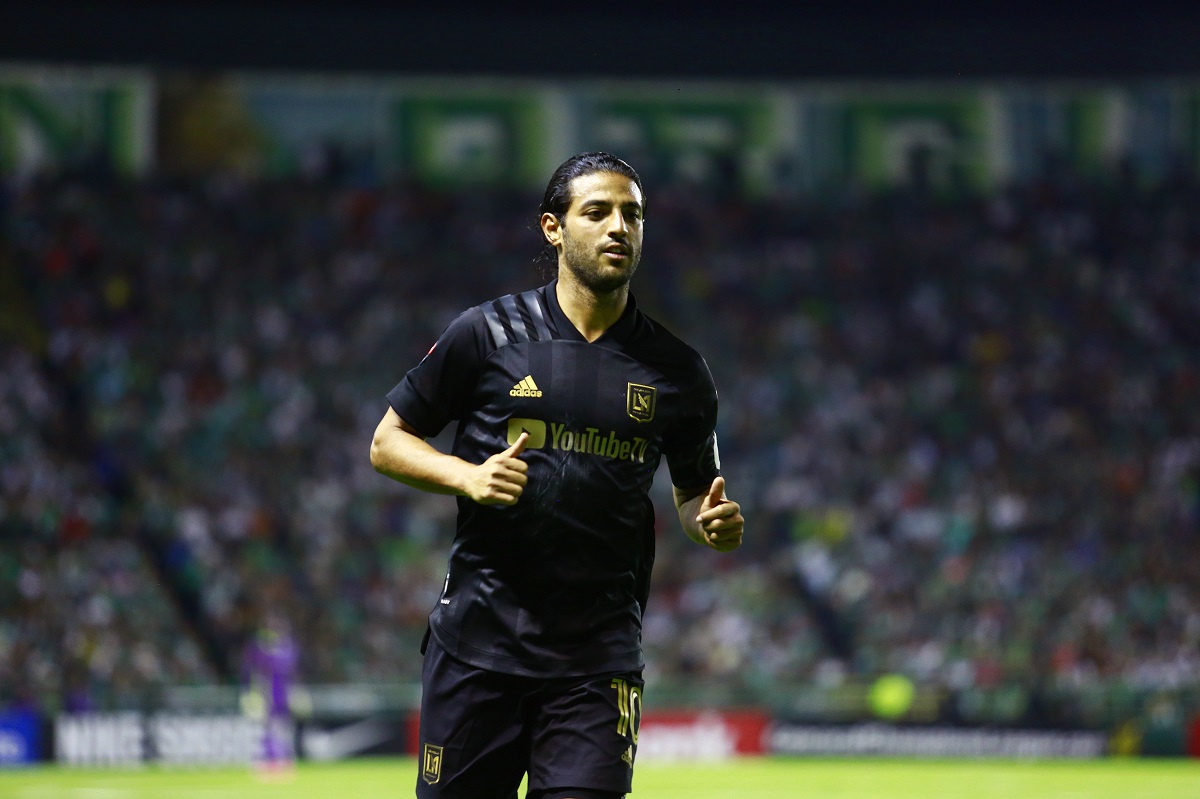 They broke the market with the firm intention of completing a dream team in Major League Soccer. Los Angeles FC confirmed in the same transfer window the signings of Gareth Bale and Giorgio Chiellini, plus the renewal of their designated player and captain: Carlos Vela.

With these movements, the LAFC board ensures that they will put together a competitive team for coach Steve Cherundolo, to try to win their first league title in the MLS since its foundation in 2014.

To put together this team, Marco Garcés, LAFC director of operations, stated in an interview with Fox Sports the arguments to join Bale and Chiellini.

“Chiellini and Gareth Bale we think they can be people who can contribute a lot in the sporting field, commercially in the show, but within what is generated around themthis aura of professionalism so that it is injected into the basic forces”, said the director.

Vela renewed regardless of the signings

“Carlos had the best intention of staying with us. It was simply reaching an agreement that seemed good for both parties and with the willingness of both parties to prolong this agreement. It was resumed for two years. Carlos is designated player. It’s up to him, yesterday he made a difference with just one ball he solved the game for you, it’s going to depend on him to find the motivation to keep playing”, Garcés said.

In addition to this, he assured that he did not use the hiring of Bale to convince Vela to sign a two-year renewal.

“We had an agreement with Vela before Bale was known, although it was not part of the negotiation for him to stay, I think it makes him stay much happier.Right now we are in first place with 33 points and with the arrival of Chiellini and Bale and another possible DP, I think there are strong possibilities of naming us candidates”, he added.

You may also be interested in:
– Lorenzo Insigne assures that his incorporation to Toronto FC was not for money [Video]
–
–