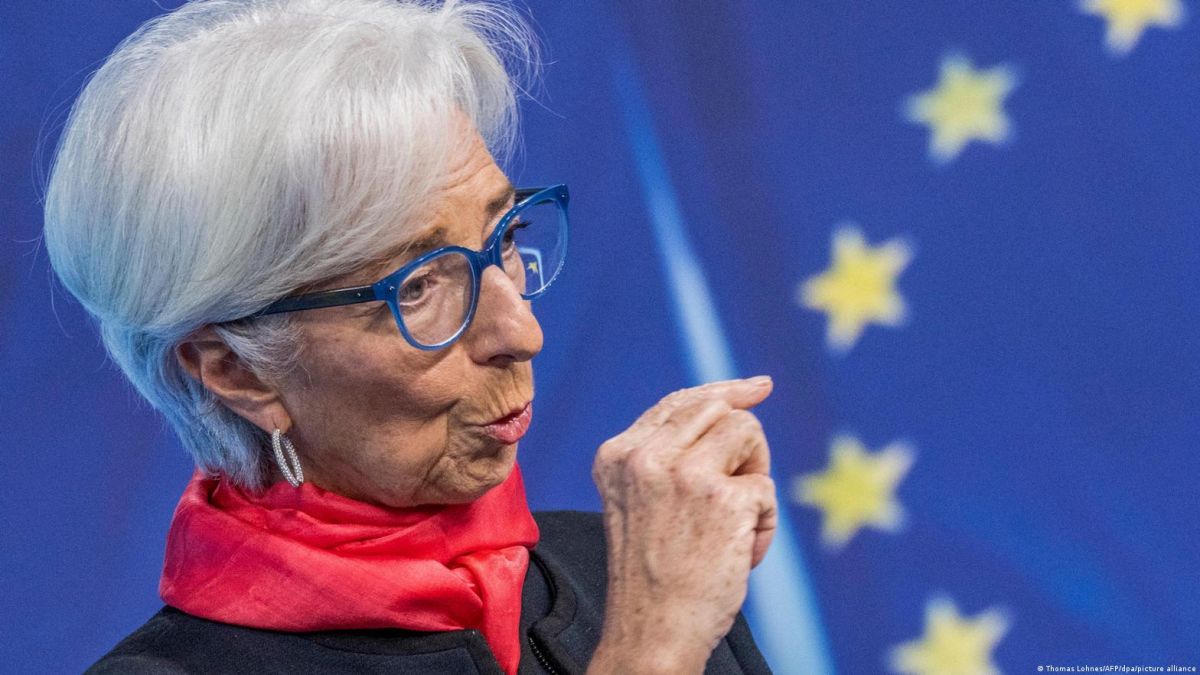 The president of the European Central Bank (ECB), Christine Lagarde, warned about the risks involved in cryptocurrenciesespecially for those who do not know the details of how they work.

During an interview with stations in the Netherlands, Lagarde stated that “my humble opinion is that cryptocurrencies are worthlessthey are not based on anything, and there is no underlying asset that acts as a security anchor” in the operations carried out with cryptocurrencies.

The President of the ECB also believed that these operations should be regulated because many people do not understand the risks involved“they will lose everything and be disappointed” in the end with cryptocurrencies.

During the interview, Lagarde revealed that she herself does not own any crypto assets although one of her sons does. “He is a free man,” she said Lagarde regarding her son’s decision.

He also confirmed that the European Central Bank maintains a project aimed at creating a digital euro as a currency. However, he reiterated that the digital euro could start circulating in just four years. Thanks to the support of the ECB, the functioning of the future European currency “will be very different” from that of cryptocurrencies.