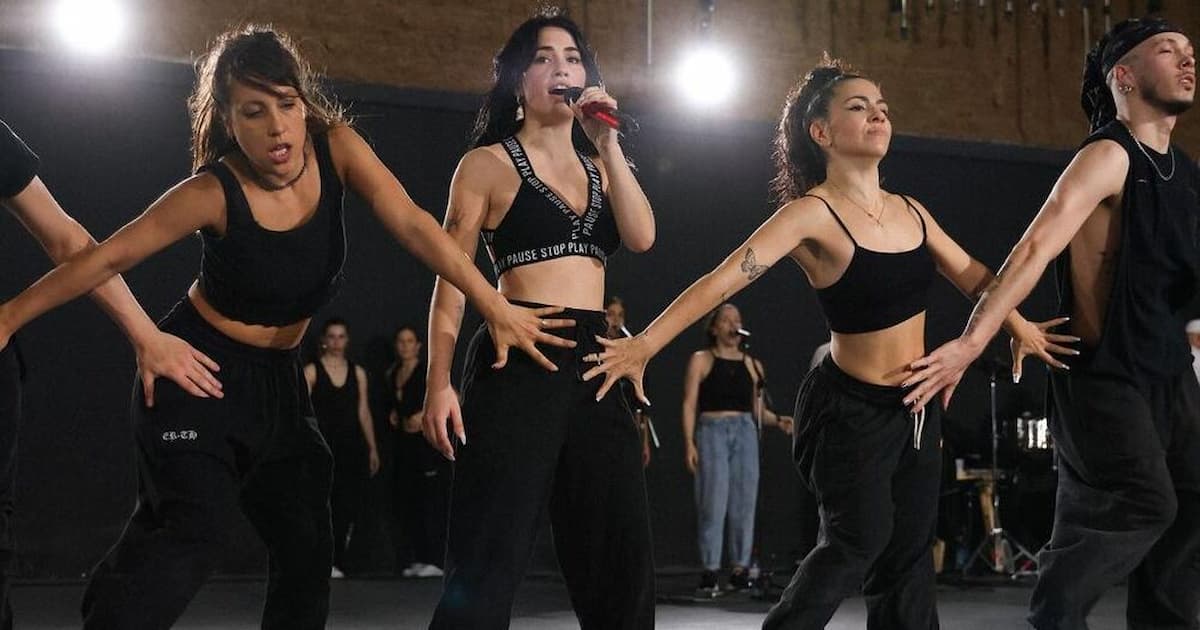 The great definition of the Qatar 2022 World Cup is coming and, in the run-up to the final, a news that is already making people talk on social networks. It has been confirmed that Lali Espósito will interpret the Argentine National Anthem before the match. Yes, unlike previous matches, where only an instrumental version was played, the voice of the renowned Argentine singer will also be heard this time.

Just hours before kick-off, Lali was already present at the Lusail Stadium and recorded her performance. The same will be valid for whoever is chosen to perform La Marseillaise.

Who is Lali Espósito?

Esposito began her career as an actress when she was only 12 years old in teen soap operas such as Rincón de luz, Floricienta, and Casi Ángeles. In the latter soap opera, she started singing as part of the pop band “Teen Angels,” releasing six albums and touring Latin America, Spain, and Israel.

Since then, she has successfully combined her work as an actress and singer, participating in the films Permitidos and Acusadas, the series Esperanza mía and Sandro de América or the programs Talento Fox and La Voz, as well as releasing four other albums.

Being a star initially from Argentina, her fame has already transcended borders. In Spain, for example, Lali is well known and has starred in the series “Sky Rojo.”

In Spain, she also taught Pablo Motos, host of the famous TV show “El Hormiguero,” how to make fernet. Her reaction to drinking the Argentine drink went viral.

Her real name is Mariana.

Lali Espósito (with “s,” with “x” is Ester’s last name) was born in Buenos Aires, Argentina, on October 10, 1991. Although she started calling herself Lali at a very young age, her real name is Mariana. Her brother, a year older than her, did not know how to pronounce “Mari” as a child and started calling her “Lali.”

As a curiosity, the Argentinean actress has Italian origins, and her grandparents are from Ancona.

A lifetime as an actress

Lali started in the world of acting when she was only seven years old. Her first show was “Caramelito y Vos.” As an actress, her first role was in the soap opera Rincón de luz in 2003. However, in 2004, when she gave life to Roberta in Floricienta, she began to gain fame. This role was the beginning of her career in the world of Cris Morena’s (the creator of Rebelde Way) youth soap operas.