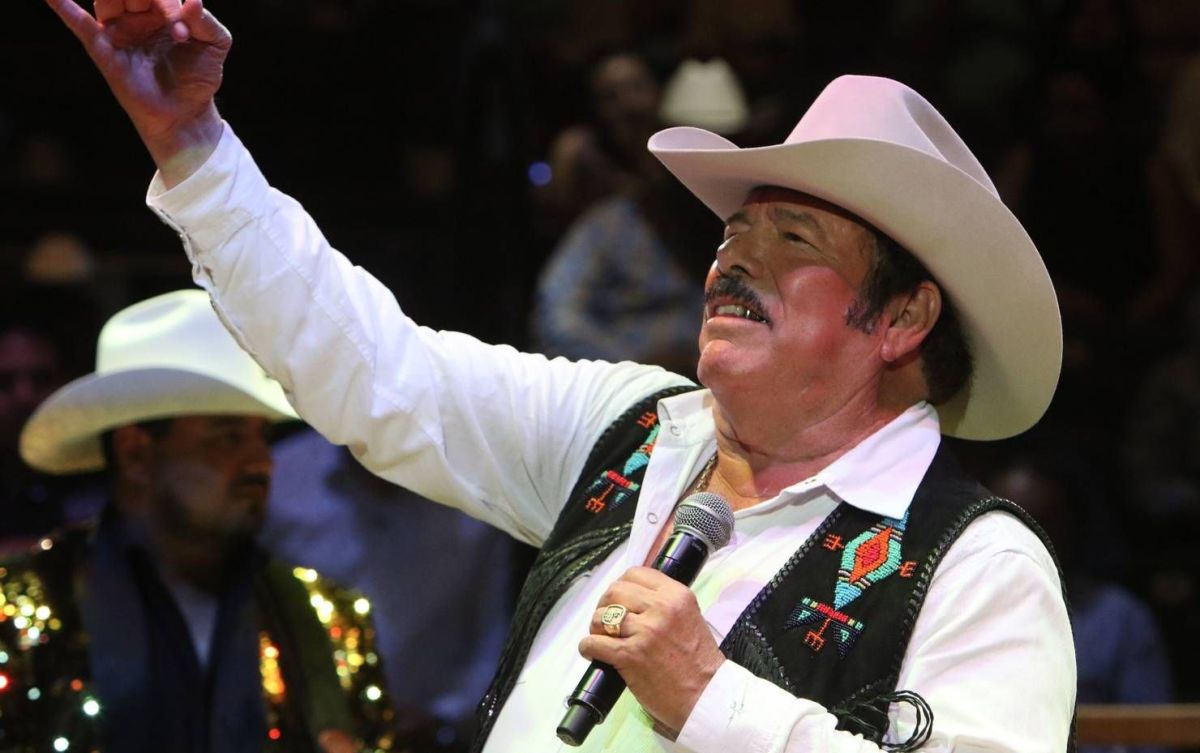 This year Lalo Mora He grabbed the main headlines due to his viral videos where he appears exceeding with fans who came to ask him for a photo.

The singer took advantage of the approach that required keeping a memory with him to be able to touch his admirers improperly and even kiss them on the mouth; and it is due to this situation that now you are prohibited from approaching them.

This was assured and demonstrated during the last concert he offered in Monterrey where he avoided contact with the women who attended to see him at all costs.

There he also commented that they have it ‘well sentenced’, Thus, can’t get too close to those looking for a photo with him And so he let a follower know that he wanted to get his autograph: “No, mommy. They are forbidden me, little eyes yes, little hands no “, he expressed.

However, by insisting too much, the young woman achieved what she was looking for and was able to take a selfie with Lalo Mora.

Other fans also took the opportunity to take a photo with the singer and, although he hugged them, he did not touch them for which he has been criticized.

The attitude of the Mexican regional singer has not only caused outrage among Internet users, several celebrities also criticized him strongly, one of them was Carmen Salinas placeholder image, who called him “jerk, disgusted man and wretched old man.”

Maribel Guardia also reacted to the controversy and declared in an interview: “Terrible, it gives me a huge shame that these characters are so abusive. How dare they abuse these girls who admire them? They see them as an icon and this man reaches out to them. What happens to them?