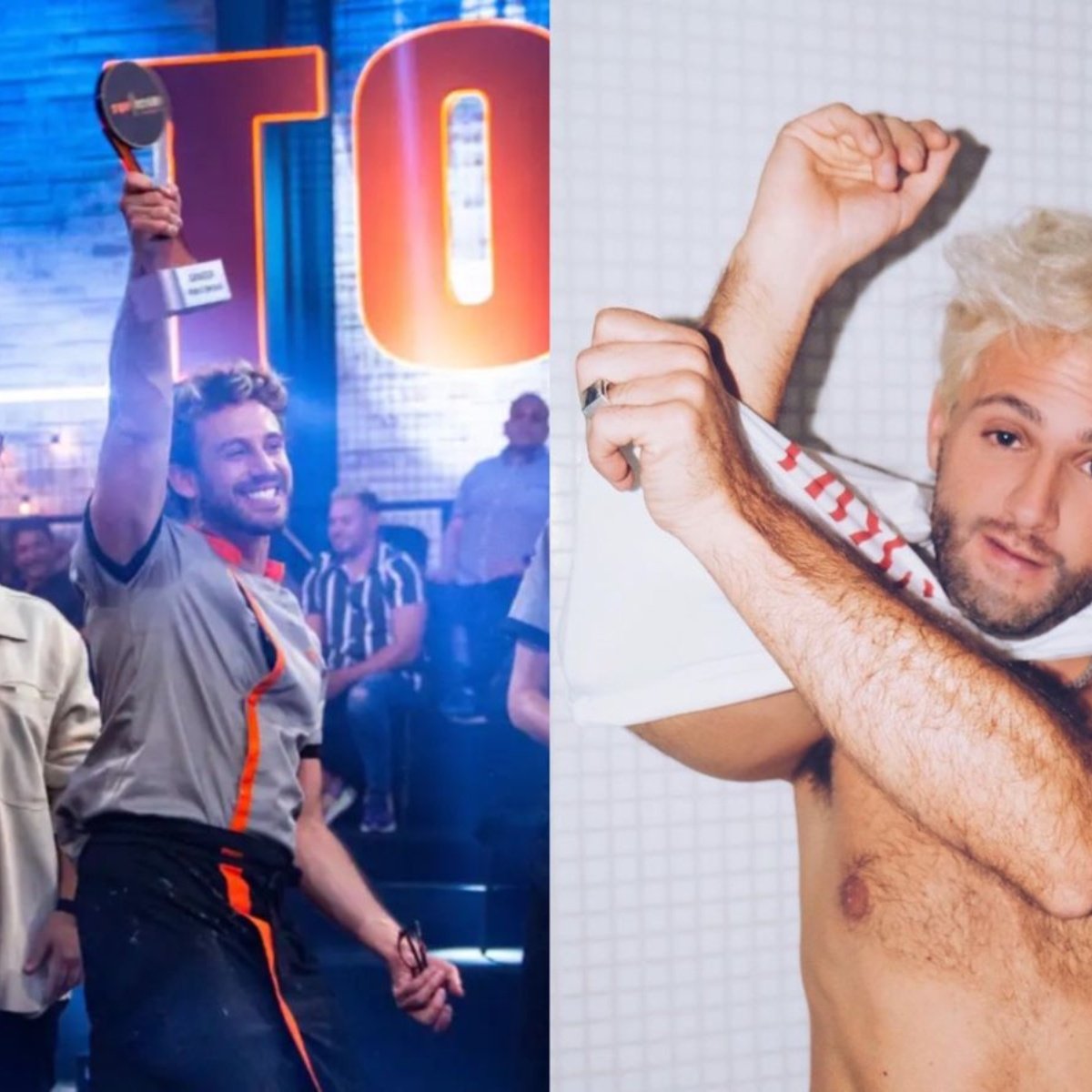 Lambda Garcia is an outstanding actor and host who once again adds success to his career, as this Monday, he was crowned the winner of Top Chef VIP, a cooking reality show in which his culinary skills made him stand out from the other celebrities who competed against him.

That is why his boyfriend, Diego Oseguera, was encouraging him at all times, even in this intense final, because this Monday was the final of Telemundo’s reality show, which brought together celebrities such as Cristina Eustace, Mauricio Islas, and Zuleyka Rivera, who reached the last program with Lambda.

Despite the delicious dishes, the judges Antonio de Livier, Adria Marina Montaño, and Juan Manuel Barrientos, determined that the best seasoning of the season was that of the 35-year-old actor, Lambda García.

Lambda García has his boyfriend’s support

It should be noted that from the first moment, Lambda was not alone, as she had the support of her fans, family, and friends, as well as that of her boyfriend, actor Diego Oseguera, who, as he had done since the reality cooking show began, showed his love during the final, where the actor beat 16 celebrities, taking home the trophy and 100,000 pesos.

As we remember, Diego also had the opportunity to appear on the show hosted by Carmen Villalobos, who dazzled every week with her daring looks. The young actor surprised his boyfriend by attending a special episode, where the participants saw their families and loved ones again. In that episode, Lambda was excited to meet again with his partner of the last year.

The former host of the program “Hoy” has been very open about his sexual orientation since his relationship with Polo Morín was uncovered by accident, with whom he ended several years ago amid controversy and with whom he said he would work again but with conditions.

That is why for more than a year, Garcia and Oseguera have been in a relationship, and although they have been very discreet, there are times when they can not help but splurge honey through their social networks.

For this same fortune, Diego Oseguera showed all his support for his boyfriend by posting several stories about watching the final, which he had the opportunity to attend, along with others of his loved ones. It was not for less that Lambda’s boyfriend entertained his more than 23.8 thousand Instagram followers to see how he was enjoying and boasting about one of the successes of his partner.