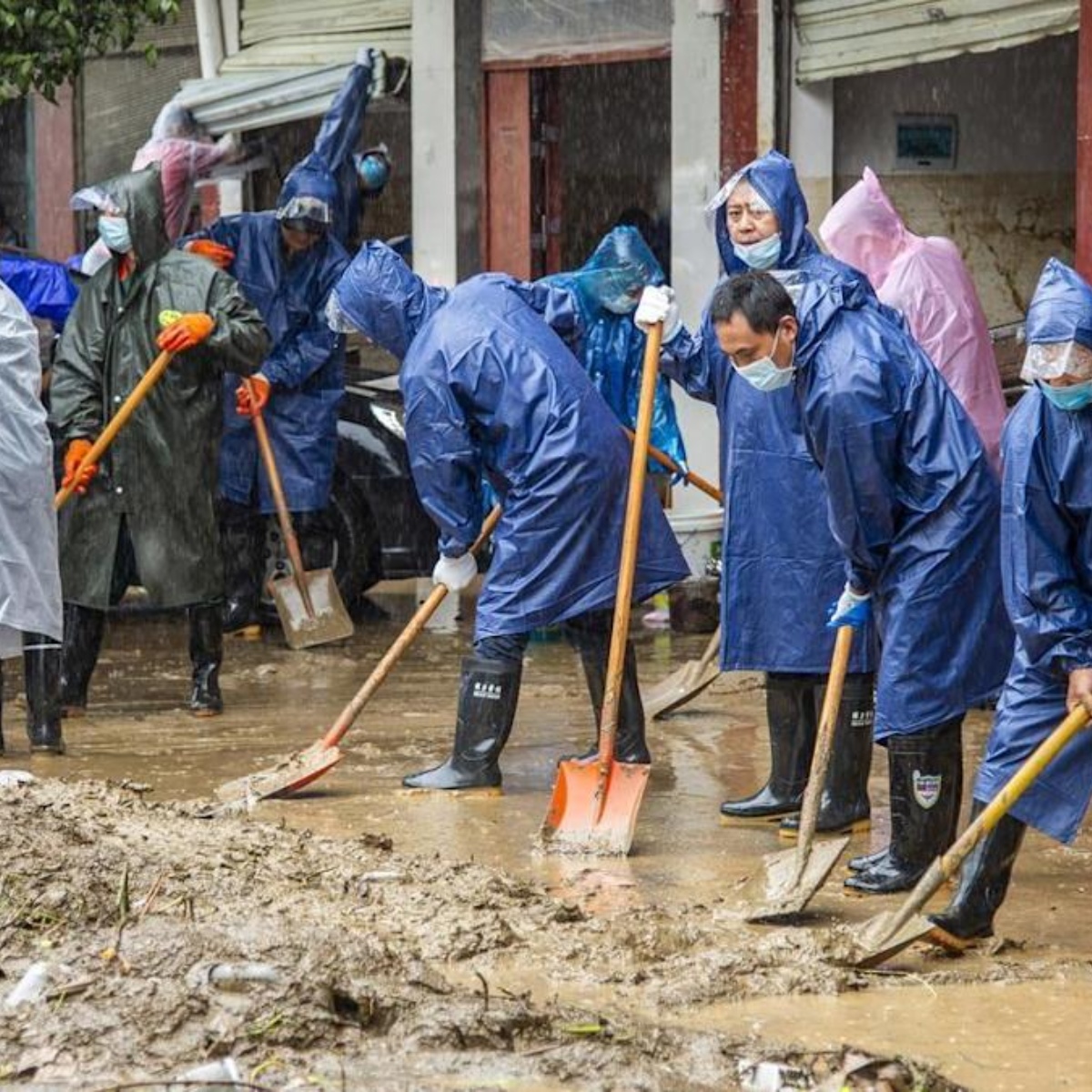 At least thirteen people died in landslides in the southeast of China caused by Torrential rainsstate media reported on Saturday.

Apart from the eight killed in Fujian, another five died and three more were missing in Yunnan province, some 1,200 kilometers (750 miles) away in southwest China, state broadcaster CCTV said in an online report.

The storm damaged roads, bridges, and telecommunication and power facilities in Yunnan’s Qiubei County, which is about 130 kilometers (80 miles) north of the border with Vietnam.

As we report in AmericanPost.NewsHeavy rain in China began Thursday night in Wuping county, which is about 210 kilometers (130 miles) inland from the coastal city of Xiamen.

A video posted online showed streets flooded with muddy water and some partially washed away.

The storm damaged crops, knocked out power and destroyed 39 homes in the county, state media said. More than 1,600 people were evacuated.