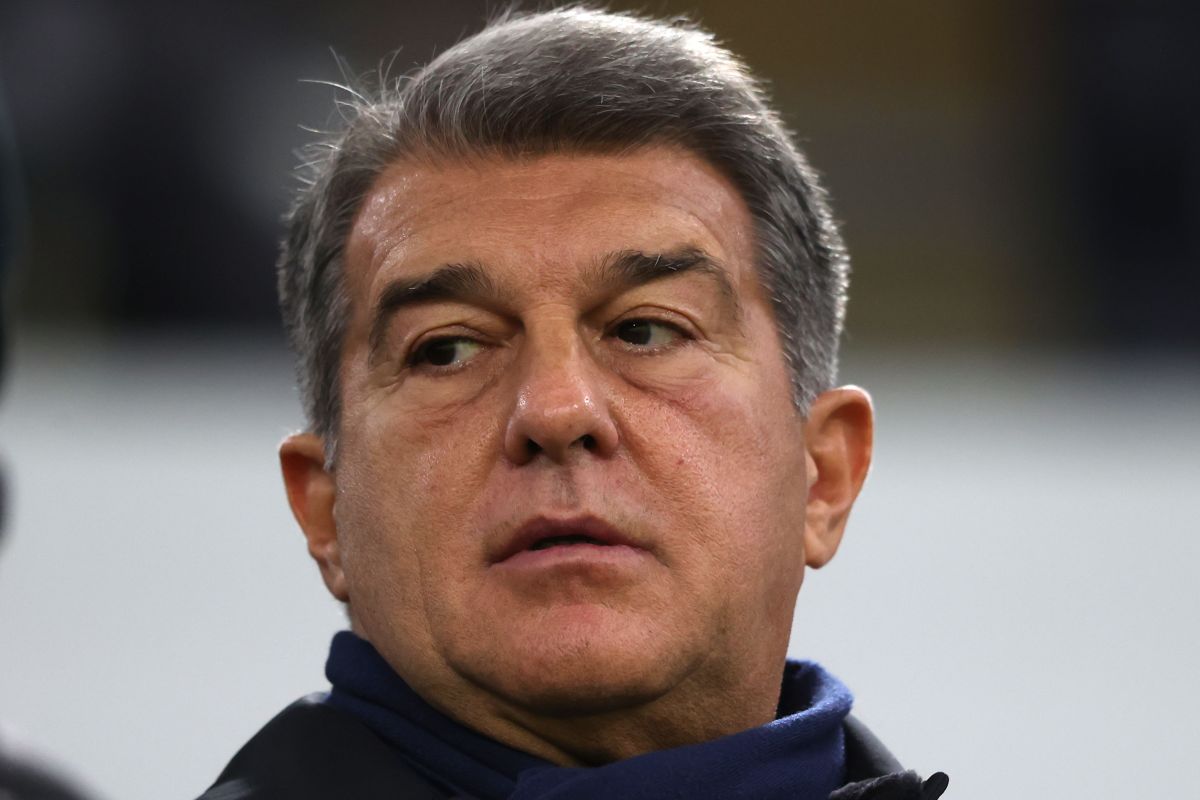 The president of FC Barcelona, Joan Laporta, has assured that “having known” complaints of sexual abuse Against the former coordinator of Barça grassroots football Albert Benaiges in a school in Barcelona, ​​the club would not have hired him.

“It is obvious that if we got to know everything that is going on, we would not have hired him“, Said the president of the entity in statements to the media in Pamplona, ​​where this Sunday the first soccer team will face Osasuna.

The investigation, which has been uncovered by the newspaper Ara, has been opened as a result of the complaints filed in several police stations of the Mossos d’Esquadra by victims of the alleged sexual abuse of the former coach when he was a physical education teacher at the Escola Barcelona, from the neighborhood of Les Corts.

Laporta has indicated that the club is collecting “all the information that is coming out”On the case to“ pronounce officially ”.

“This man left the club for personal reasons. He was hired for his talent for spotting players and evaluate the soccer talent of young players ”, he stated.

In this sense, the president has asserted that “who wants to involve Barcelona in this whole issue, the club will react with all the forcefulness ”.

Born in Mexico in 1955, Benaiges was considered one of the benchmarks in the training of soccer players Barcelona’s base for more than two decades.

With the arrival of Joan Laporta to the presidency last April, returned to Barcelona as soccer coordinator base following his departure from the club in 2011 to work in Dubai.

After this stage, he signed for the Mexican Chivas, where he spent three months, to later work in the Dominican Republic and Japan.

He does not want to lose it: Laporta throws flowers to one of his stars so that he can renew with Barcelona