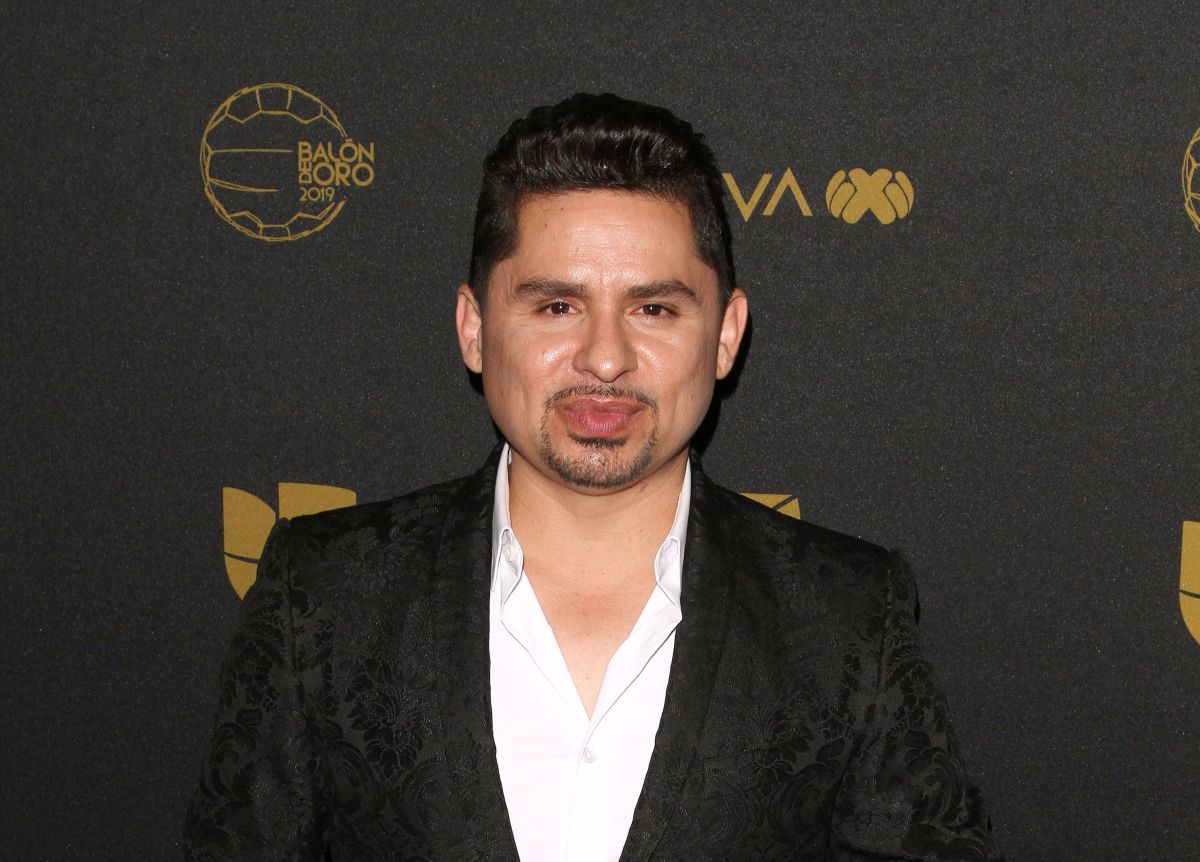 The star of Mexican regional music, Larry Hernandezkicked off their 2022 tour with a bang this past weekend playing an exceptional show to a sold-out crowd in Phoenix, Arizona.

On Saturday night, Larry lit up the Celebrity Theater with his unparalleled talent that has made him the world-renowned superstar he is today, however, videos of an event starring the singer quickly went viral causing a wave strong criticism of him.

What happened was that an incident made the interpreter of “El Baleado” furious in this presentation that is part of the tour he is doing in the United States, and instead of calming down, he opted for the use of violence.

Halfway through the show he got angry, apparently, because one of the screens that serve as monitors was not working and he started throwing, kicking and destroying the equipment.

Those present were shocked by what they were seeing, as the objects fell very close to the people who were in the front row of their concert.

The comments were immediate and Internet users claim that he was drunk, since immediately after the destruction Larry went to his drinks table and drank from his glass.

“I guess it’s the moment when the blemish burst”, “He’s always going to be a naco”, “He’s not good at singing”, “That guy is very arrogant”, “Oh, that’s too bad, because the guy is very aggressive . Luckily I don’t like his music, sad for him😱”,“ Do people really pay to see it? Worse still for listening to it?”, with some comments that could be read on the network.

The 45-year-old singer then tried to settle the controversy with a message he posted on Instagram stories, though it only made netizens more furious.

“It wasn’t a speaker, it was a monitor where I read the songs, but you see, people put more on it, greetings. Besides, I buy them, it’s worth seeing ** ”, she expressed.