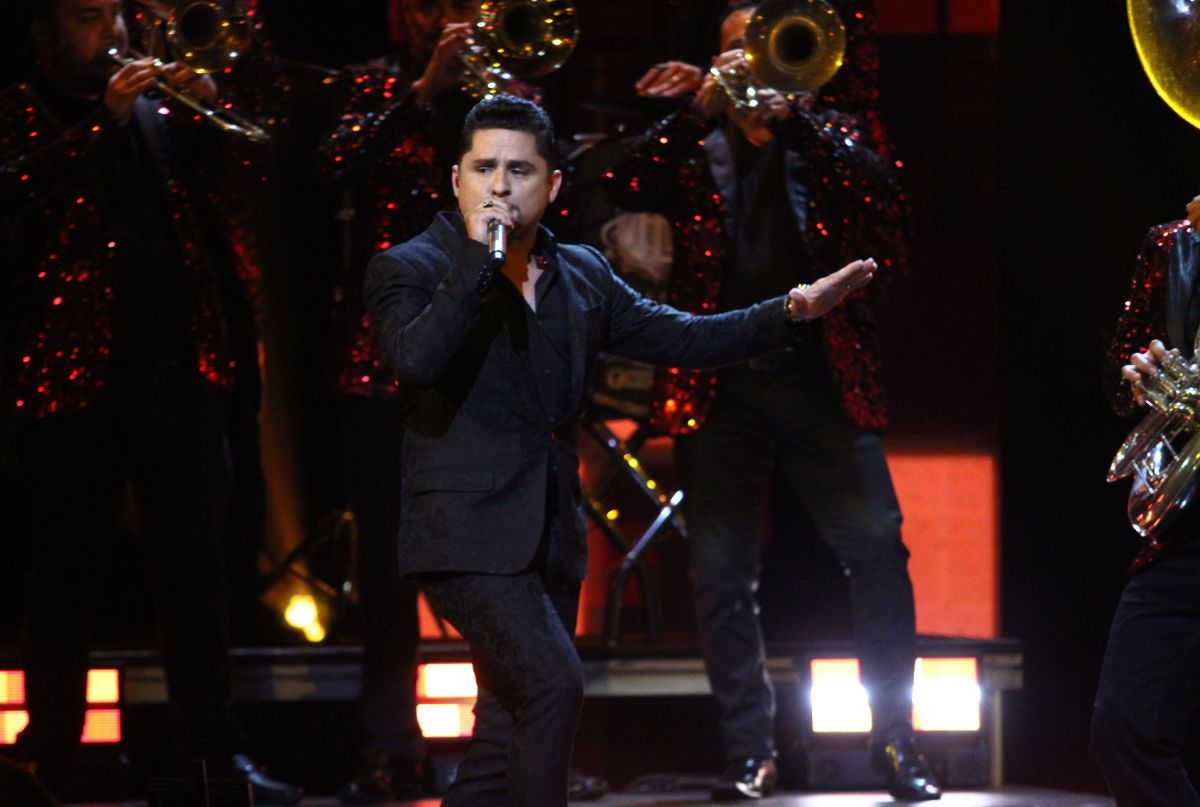 The Mexican regional interpreter Larry Hernandez He is ready to turn the page and leave behind the difficult episode he experienced due to his contagion by Covid-19. For this reason, he turned to his social networks to delight his followers by singing a “bit” of one of his greatest hits.

It was through his Instagram stories that the singer took the opportunity to dedicate a few words to his followers and, as a thank you for the support, sang some verses of his songs, assuring that ‘he will return with everything’: “Courage, race, here we are recovering little by little.”

“I want everyone to understand that there are two out of three that explode because I’m already working, with everything sweeping, because I want you to know, if you saw me relegated from the big leagues, life is spinning, here I come with everything so they know, ”said Larry Hernández.

In addition, the famous one announced that he will finally be able to return to his old ways, so there was a rearrangement of dates for their shows in the United States; now they will take place during the last days of August this year.

“With God’s favor, we’ll see you there, LH family God is good and has given me another chance,” he wrote announcing that He and his fans have a date on August 27, 28 and 29 at the Titanic Event Center in North Charleston in South Carolina, the Rancho The charm in Winder, Georgia and the Ranch 3 Flags from Haceville, Alabama, respectively.

In addition to being ready to return to the stage, in other Instagram stories Larry Hernández He said excited to make up for lost time and resume some activities with his family. According to the photos he posted, he, his wife, and their daughters decided to go out and buy and enjoy some donuts.