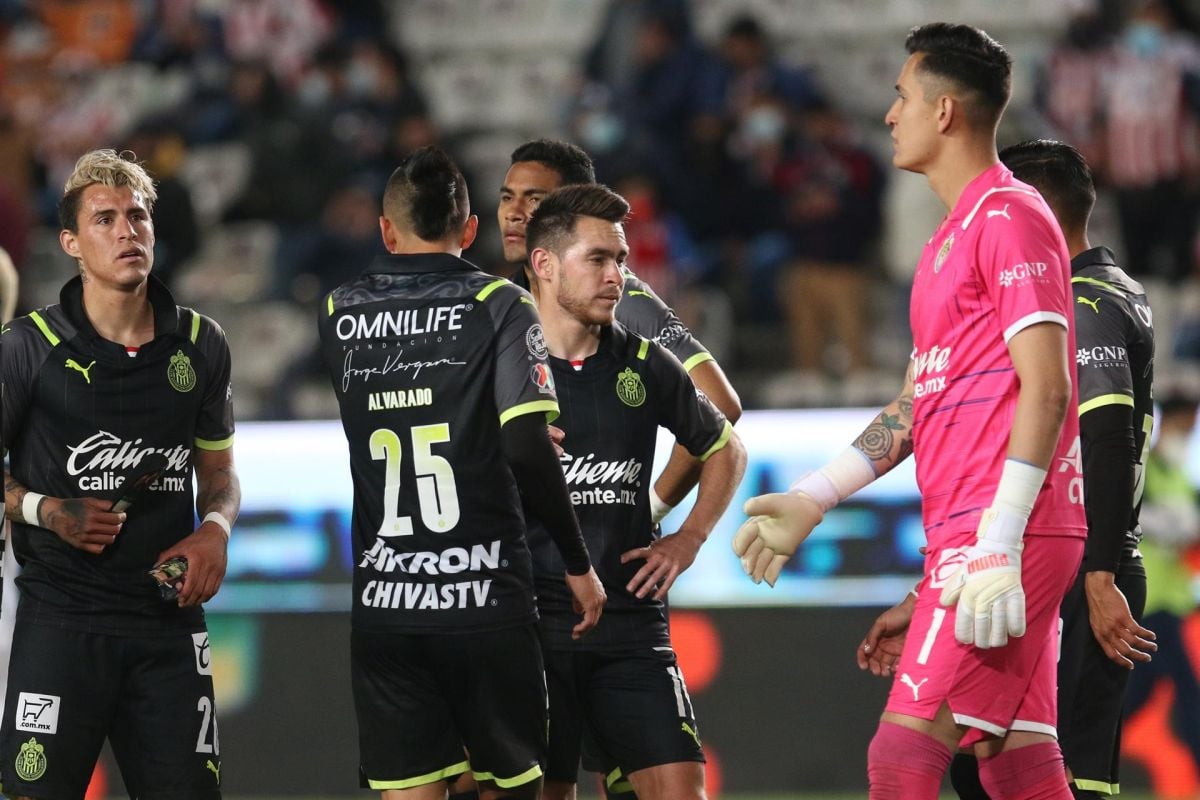 After making a trip by land and avoiding major mishaps due to COVID-19 infections, the Chivas of Guadalajara succumbed to a Pachuca that showed flaws and lack of adjustments in the rojiblanco team.

Marcelo Michel Leano decided to line up the same players from day 1 after beating Mazatlan 3-0, however, in Hidalgo, things did not go as planned and William Almada he sent his players to block all kinds of attempts from the start of the engagement.

With the defensive errors, the Tuzos were able to take advantage of a bad start from Gilberto Sepulveda, where Nicholas Ibanez stole the ball and assisted Victor Guzman to open the scoring at 16 ‘minutes of commitment. From there, the locals blocked any attempted attack by the herd and kept them at bay.

Nervousness took over the Chivas. Minutes after the error in Sepúlveda’s exit, the center-back made another mistake in complicity with a hesitant Raul Gudino, who could not control a return from the defender and the goalkeeper himself could not avoid the herd’s own goal, making it 2-0 for the Tuzos at minute 36′.

The second half was less disastrous but insufficient in Michel Leaño’s plan to find the equalizer, after changing several players and giving entry to Robert Alvarado officially debuting with the Chivas, in addition, they entered Fernando Beltran and Jesus Angulo, to give another face to the rojiblanco team.

The team improved, even the first 15 minutes of the second half saw the coach change his mind. Angel Zaldivar He took advantage of an entry into the area and ends up causing a penalty that, at the time, was not sanctioned by the main referee, until the VAR called him for consultation and after the review ended up decreeing the maximum penalty for Chivas.

Zaldivar himself was in charge of discounting the score and placing the match 2-1, after the cross shot to leave Óscar Ustari without an option. After the goal, the Chivas began to corner Pachuca, even at 79 ‘they were able to match the actions but could not score the tie.

By the end of the match, Guillermo Almada, Pachuca’s coach, was expelled for complaining to the referee and causing some discomfort in the Tuzos during the final stretch.

Chivas suffered their first defeat of the campaign after a debut that raised the expectations of all the Atletico fans. On the other hand, Pachuca got their second victory in the Clausura and on the next day they will visit the club lion, while the flock will receive Queretaro on day 3.