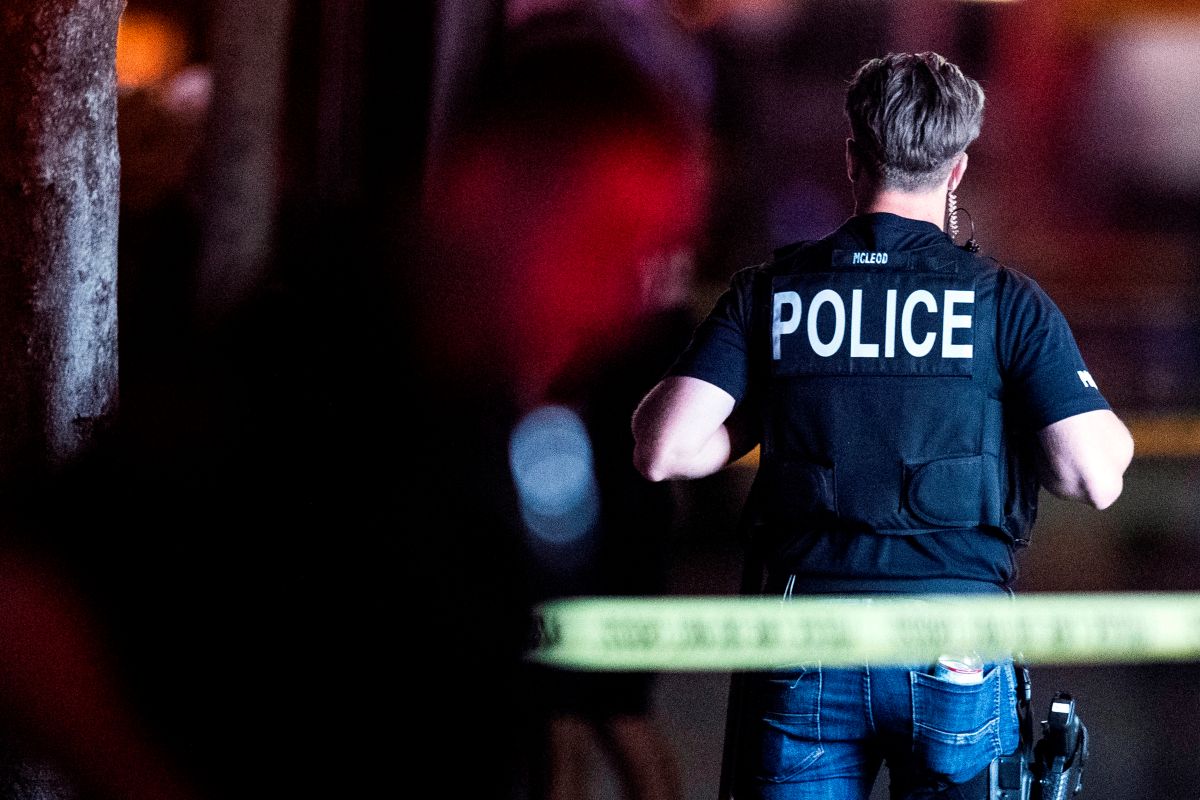 An argument over the unpaid rent ended in a shooting that left two women dead and a man injured on Tuesday, according to a press release from the Las Vegas Police Department.

Arnoldo Sánchez, 78, who rented rooms to the three victims, was charged with two counts of murder and one count of attempted murder in connection with the shooting, according to the statement.

78-year-old Arnoldo Sanchez has been arrested for a shooting that left two people dead and a third person wounded near Wyoming and Industrial. Click here for more: https://t.co/hILDYbRg3K pic.twitter.com/UcHHi0wl5z

The incident took place shortly after midnight when officers responded to a shooting on West Chicago Avenue. There, they found a woman lying in the driveway with gunshot wounds, the statement said. The woman was later pronounced dead.

Later, a man left the house with multiple gunshot wounds, said the police. He was taken to a local hospital in critical condition, according to CNN affiliate KSNV-TV.

The alleged shooter, later identified as Sánchez, was located inside the home but did not leave immediately, prompting calls to a SWAT unit, KSNV reported. Sánchez eventually left the house after negotiations and was detained.

Inside the house, the agents andThey found another woman, who was pronounced dead at the scene.

The identification of the three victims along with the cause and manner of death will be released by the Clark County Coroner’s Office.