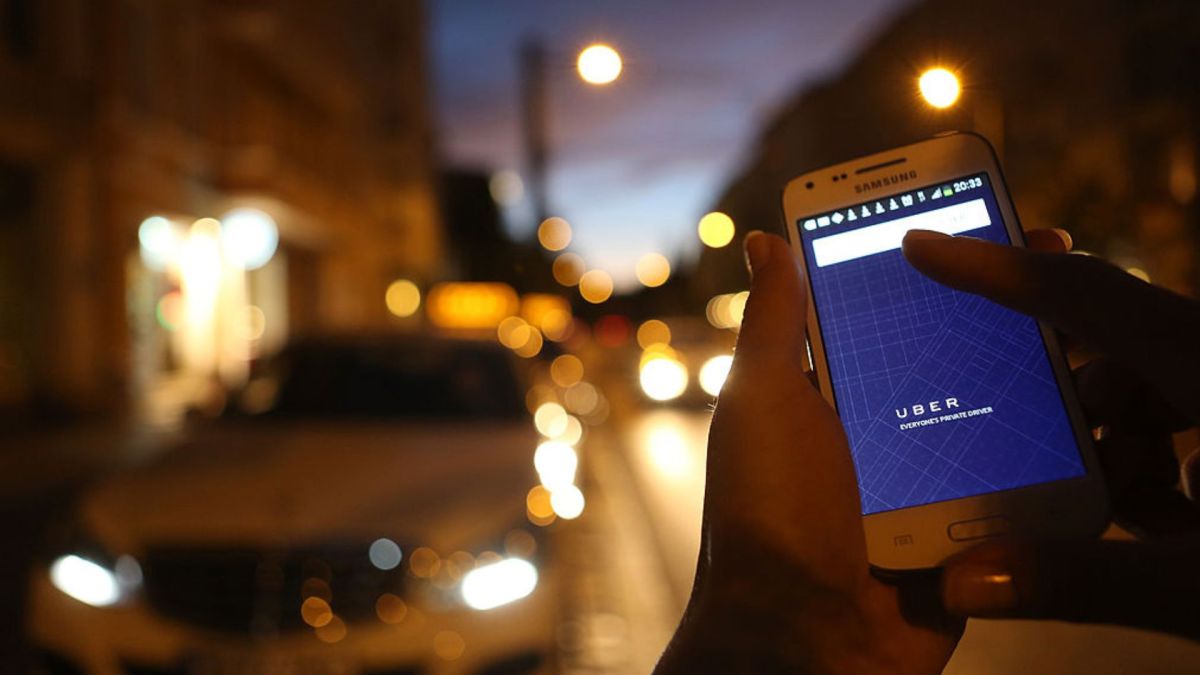 A video that quickly went viral on social media shows a group of women hitting the driver of the taxi by application that took them to their house in Las Vegas.

Victoria Partridge is the name of the person who was beaten and who now demands justice after suffering several injuries, from which he is recovering.

In the images it can be seen that upon arrival at the destination, a woman gets out of the car and quickly returns to throw a drink in the face of the driver. Seconds later, another woman gets into the vehicle and without saying a word hits the driver, who could do little to defend herself against her.

Other girls joined the attack, in which one of them even stole the cell phone and the tip jar from Victoria Partridge.

In statements to local media, the driver revealed that the women’s annoyance was because there was only room for six in their vehicle, but they were seven. After receiving complaints, she accepted that they all go aboard the taxi; however, when they arrived at her address they insulted her and physically assaulted her.

“I was just trying to shield my eyes at first, just because I didn’t want to stay blind“, said. “When the attack started getting stronger, hitting harder, I started to think I was going to die. And when they left, I was just praying to God. Thank God I’m alive,” she added.

explained that the company Uberwhich is the one she works for, contacted her and gave her financial help by depositing 5,000 dollars in her account to medical expenses.

He also assured him that they would take charge of covering the total of the bills for fixing his car after the girl group damaged it.