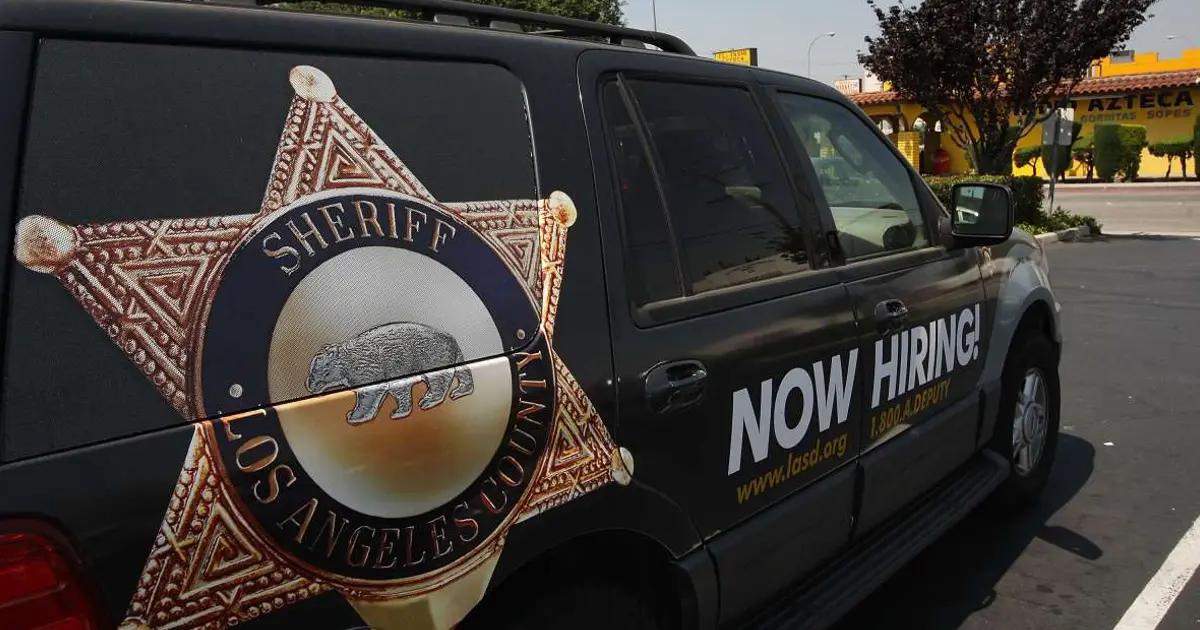 The incident occurred when the recruits were out for a morning jog around 6:30 a.m. in the Whittier section.

According to the California Highway Patrol, at least 11 cadets were injured and are in critical condition.

Aerial footage from KTLA showed a gray SUV with extensive damage to the front of the vehicle after it apparently crashed into a pole.

Emergency personnel were seen mounting victims on stretchers and loading them into ambulances.

Some victims were transported to area hospitals, while others were treated at the scene.

According to ABC 7, the group of cadets, who appeared to be in their 40s and 50s, were running in a group.

The male driver was arrested at the scene, according to Fox 11. It was not immediately clear what caused the accident.

According to reports, the cadets were students at S.T.A.R.R.S. C. Academy in Whittier.

The recruits were injured on Mills Avenue in Whittier around 6:30 a.m., Fox 11 reported.

Images from the scene showed debris strewn across the roadway and a badly damaged SUV on the sidewalk near a downed light pole.

The incident unfolded just over a mile from the LASD Star Center, where recruits are trained.