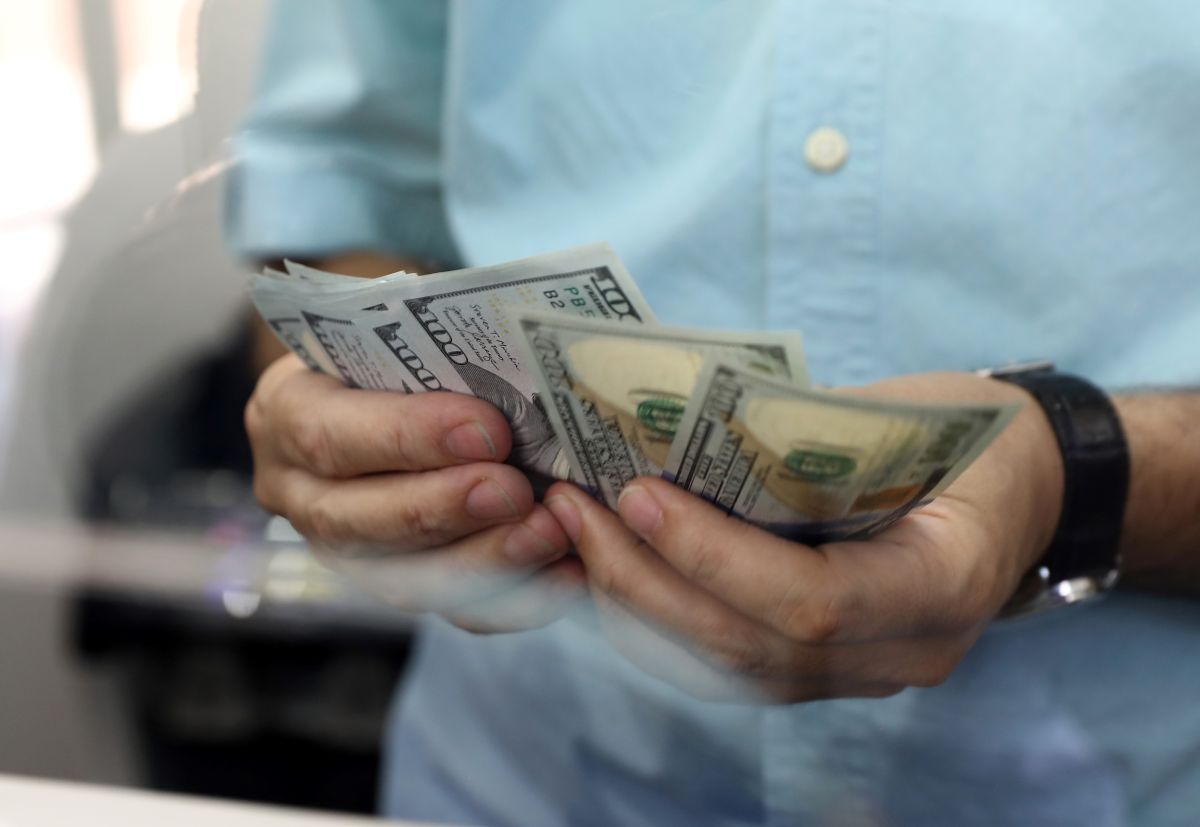 The last Americans to receive refunds under the $ 10,200 tax break in paying unemployment taxes are those who filed more complex returns or claiming dependents and tax credits.

This was reported by the Internal Revenue Service (IRS) in various press releases on its website.

“The return review and correction processing will continue through the summer as the IRS continues to review the simpler returns and then moves on to the more complex returns,” the entity said.

The agency in charge of distributing the funds provided under the “American Bailout Plan” approved in the federal Congress last March announced the start of the distribution of the refunds under the tax exemption at the end of May.

To establish the amount to be paid per taxpayer, IRS must review and correct Forms 1040 and 1040SR.

The average payment per beneficiary is $ 1,265, the office estimated.

The first round of refund shipping was released in early June.

The IRS has processed two batches of payments under a $ 10,200 unemployment tax exemption.

In that batch, the IRS issued 2.8 million refunds.

The week of July 13, the entity announced the processing of another batch of payments.

In that second, the entity issued 4 million payments.

Not everyone who received unemployment funds last year is eligible for reimbursement.

This will depend on the person’s income, among other factors.

The third stimulus law provides that the exclusion applies to individuals and married couples whose modified adjusted gross income was $ 150,000 or less.

Another detail to consider is that if you are eligible for payment, but have outstanding debts with the IRS or another lender, the money could be seized.

“These refunds are subject to normal compensation rules. Overdue federal taxes, state income tax, state unemployment compensation debts, child support, spousal support, or certain federal non-tax debts, such as student loans, will be deducted. The IRS will send a notice to the taxpayer if the refund is offset to pay unpaid debts ”, alerted the IRS.

Within 30 days after the refund is processed, the agency will inform you by mail of your eligibility and the payment issued, if applicable.