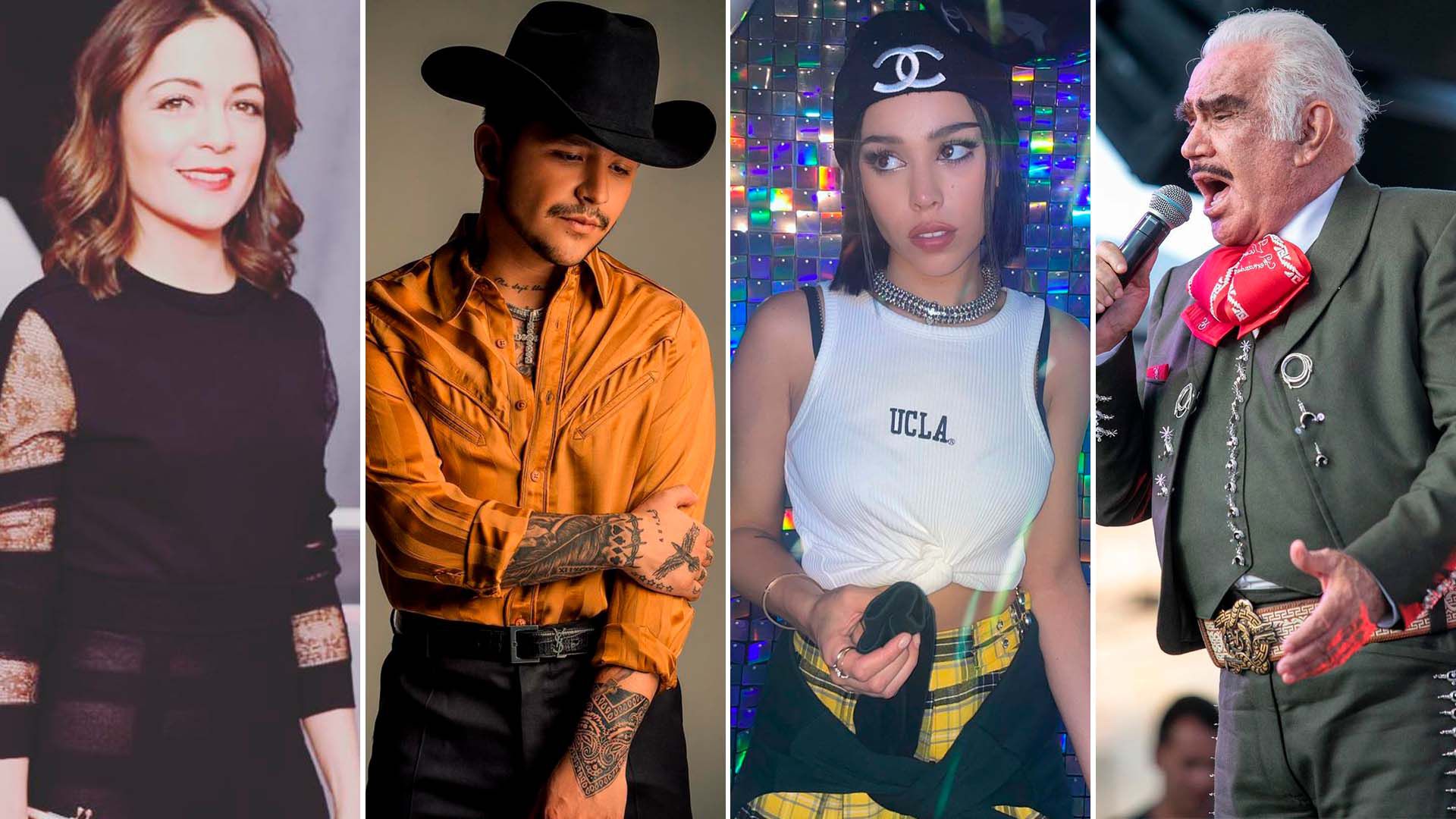 After almost two years of pandemic, Latin music stars will meet again this Thursday at the MGM Grand Garden Arena in Las Vegas to celebrate the Latin Grammy 2021.

The Latin Grammy represent one of the most prestigious awards in the Latin music industry, that is why the Latin Recording Academy awards each year the best creators, composers, producers and singers of Latin music.

In the United States, the delivery of the Latin Grammy Awards 2021 will be covered by Univision. In Latin America you can follow the gala on TNT from 7:00 PM

In the category of “Album of the year”, the nominated singer is Natalia Lafourcade with “Un Canto Por México, Vol. II”, which is the singer’s eighth studio album and inspired by fandango and mariachi.

On the other hand, El David Aguilar is nominated in the category “Song of the Year ”, with the song “Que Se Sepa Nuestro Amor” in collaboration with the Chilean singer, Mon Laferte.

Humbe and Marco Mares surprised Latin audiences during 2020 and that earned them an award nomination in the category “Best New Artist.”

In the category “Best Pop Vocal Album”, two of the most important Mexican contemporary artists are nominated, Reik with his album De México and Danna Paola with the album K.O. The actress from Elite obtained her first and only nomination at the awards and on social networks she had expressed her excitement for her nomination multiple times.

In the category “Best Ranchera / Mariachi Music Album”, Mexicans ruled, and artists like El Bebeto, with the album Cuando Te Enamores, Vicente Fernández with his album A Mis 80′s, Nora Gonzáles with the album #Charramillennial – Lady and Christian Nodal with the album Ayayay! (Súper Deluxe), are nominated for this important category.

The category “Best Northern Music Album” has been nominated for Calibre 50 with the album Vamos Bien, Gera Demara with the album De Vieja Escuela, the group La Energía Norteña with his album Diez, Los Dos Carnales with their album Al Estilo Rancherón, Los Plebes Del Rancho De Ariel Camacho and Christian Nodal with the album Recordando A Una Leyenda and Palomo with his album Volando Alto.

Finally, in the category “Best Recording Engineering for an Album ”, the musical works are nominated: El Madrileño from C. Tangana and Un Canto Por México, Vol. II, were creative works with Mexican participation.