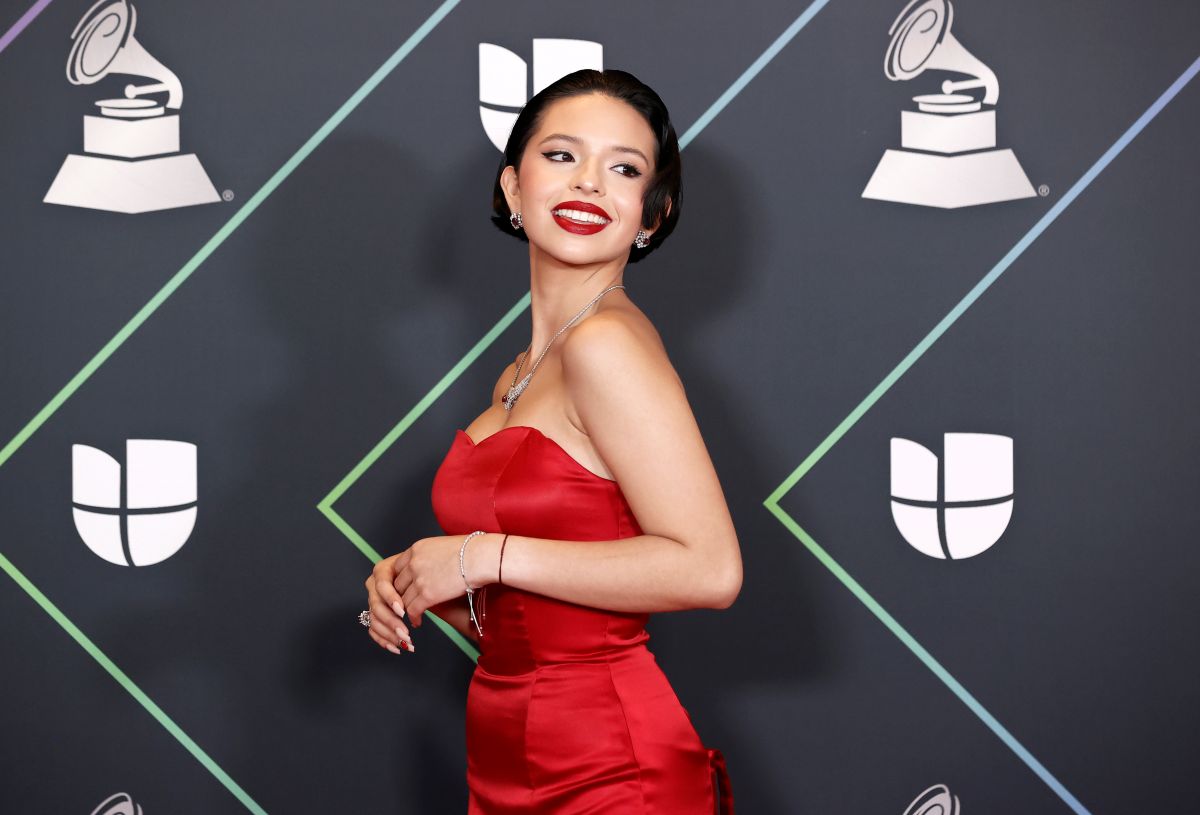 the gala of the 23rd edition of the Latin Grammy will take place at the Michelob Ultra Arena at the Mandalay Bay Resort and Casino in Las Vegas, a multi-purpose arena renovated in 2018 and seating up to 12,000 people. This great event will be held in Las Vegas on November 17, preceded on September 20 by the announcement of the nominations, reported the Latin Recording Academy.

Univision, the leading Spanish-language media and content company in the world, will broadcast live the gala of the awards that celebrate excellence in Latin music around the world, which are granted by vote among personalities from the entertainment world.

According to the Latin Recording Academy, based in Miami, from July 28 to August 8, the first round of voting will be held to select the 2022 nominees, which will be announced on September 20.

From September 30 to October 13, 2022, the final round of voting will take place to choose the winners. Details about specific Latin Grammy Week events will be announced in the coming months.

The 2021 gala was also held in November and in Las Vegas, specifically at the MGM Grand Garden Arena, and the nominees were announced in September of that year.

Read more from Latin Grammy:
Danna Paola exclusively: “I never allow disrespect and denigrate myself as a woman”
Bad Bunny attacks J Balvin saying that his song ‘Agua’ did not deserve to be nominated for the Latin Grammy 2021
Ivy Queen will be honored at the 2021 Latin Grammy Awards