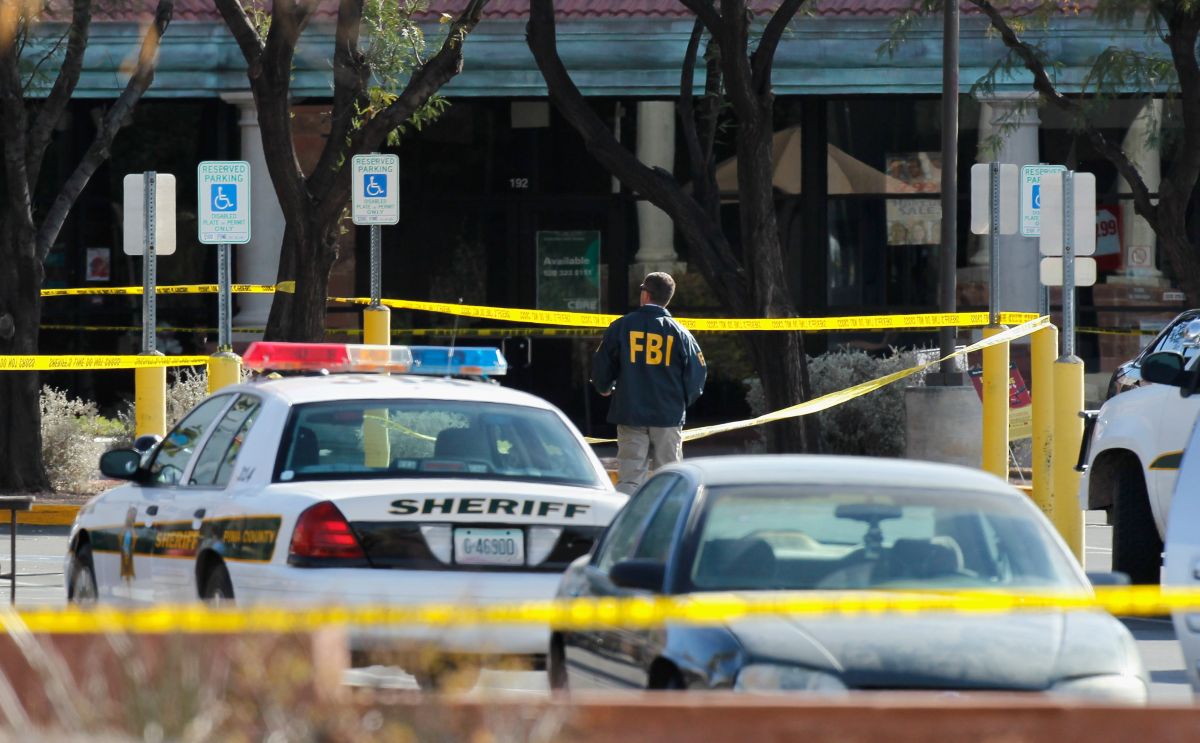 The Arizona police have arrested a suspect in the shooting death of a 60-year-old food delivery woman after the victim helped solve the case with a photo she took With his phone.

Rusty French, 62, is charged with the June 11 second-degree murder of Pamela Martinez in Glendale.

According to police, French admitted to being at the scene of the murder, but said she must have passed out.

Glendale police have not released any details about a possible motive, but noted that French and Martinez did not know each other and that the woman had not delivered food to French that night.

“A stranger ended up taking his life for nothing,” Martinez’s 27-year-old daughter, Monique Daniels, told The Daily Beast.

She said her mother moved from Colorado to Arizona in 2004 and worked for two local colleges, working at Uber Eats in her spare time to earn extra money.

The widowed mother of two was saving for a baby shower for Daniels, who has a young son and is eight months pregnant, and to take her boyfriend to a casino for his birthday.

Daniels said that on the day of the shooting, Martinez came home around 5:30 p.m. to drop off some drinks for her and her son and then went out for some deliveries.

He called at 7:11 pm, said he was finished, and asked Daniels to pack his bag. She would be home in 20 minutes and planned to spend the night with her boyfriend, she said.

“And I never heard from her again,” Daniels said.

A witness told police that before the shooting, he saw Martinez sitting in her car on the side of the road with a man standing outside.. He got into a truck parked next to her and drove off.

That’s when Martinez’s car veered off the road into a garden area, and responding police found her dead inside.

“During the course of the investigation, it was discovered that Martinez had completed his last food delivery and, for some reason, took a picture on his cell phone of a man sitting in his truck next to his vehicle,” police said in a statement. release.

“The man was later identified as Rusty French.”

French, who lives in Peoria, was identified from the image and called in for questioning.

Authorities also searched his home and seized firearms, including one that was matched to the shooting by ballistics, police said.

Daniels said he believes the shooting was a road rage incident, that his mother and French exchanged words after some kind of traffic conflict, and that he deliberately took the photo as evidence.

“I know she knew what was going to happen,” he said. “And she wasn’t going to let it happen without doing something.”

She said the family is devastated. Martinez was a strong-willed, vibrant woman who was into bodybuilding well into her fifties, a “health nut” who loved sports and drank nutrition shakes all day.

She adored Daniels’ son, Elijah, who is named after a son Martinez lost, and loved two other grandchildren who live in Colorado with her daughter, Errica.

“We thought he would be with us another 40 years the way he was going,” Daniels said.

She is satisfied that her mother played a role in capturing the man now accused of her murder.

“I’m happy they caught him and justice will be done, but it won’t fix anything,” he said. “We do not have it”. A woman who answered the phone at French’s home declined to comment to The Daily Beast. It is unclear if she has retained an attorney.