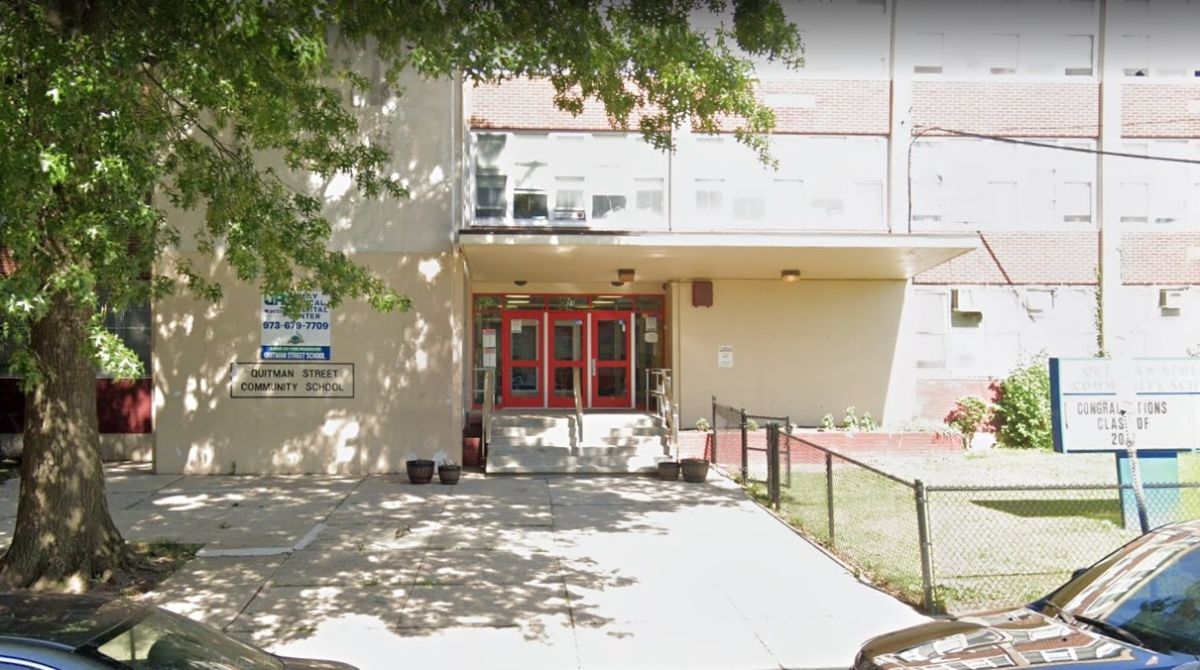 A Hispanic family is suing the Newark (New Jersey) Public School system, alleging that their 7-year-old autistic son was beaten on an elementary campus and pushed down the stairs.at least twice since October.

for the case a school assistant was arrested this week and charged with assault and endangering the welfare of a child. Of course the attack was not carried out by another student, but a school employeeaccording to Ana Díaz Vega, the student’s mother. “They pushed him with his chin on the ground… I saw bruises on his neck, on his back,” said to NBCnews.

The mother showed the press disturbing images of the injuries she saw on her son’s body after picking him up from Quitman Street Community School on April 13. A teacher had called her, stating that her son was screaming for no reason.

According to her, at first the minor was screaming “because he was really scared.” But when he finally got her to talk, “he told me that Mr. C. hurt him.”

He’s referring to Corey Fouchee, the teacher’s aide in his son’s class, arrested this week. “They pushed him to the floor, to a shelf, he told me they dragged him down the stairs, down the hall,” Diaz narrated about his son, who has autism. “I’m still shaking from it… I’m mad, I’m really mad.”

“They pushed him to the ground, to a shelf, he told me they dragged him down the stairs, down the hall”

She immediately took her son to an emergency room and from there the police and child services were called. “Everyone confirmed that he couldn’t have done it to himself. It was not a fall, they beat him”, insisted the mother, who still wonders why no one at school tried to stop the alleged attack. “My son said that the teacher was there in the classroom, as were two other students.”

Patrick Toscano, an attorney for the Diaz family, said the school did not report any of the alleged abuse, and that this was not the first time that there was a problem. In October, Diaz said her son had another physical incident involving assistant Fouchee and the same teacher. “He came home with bruises on both arms,” he told the mother. “He said that Mr. C. was holding him against the wall.”

The Newark School Board declined to answer questions about the case because “we do not comment on pending litigation.” “We have also obtained information that quite believable other students have been beaten at that school,” affirmed the Toscano lawyer.