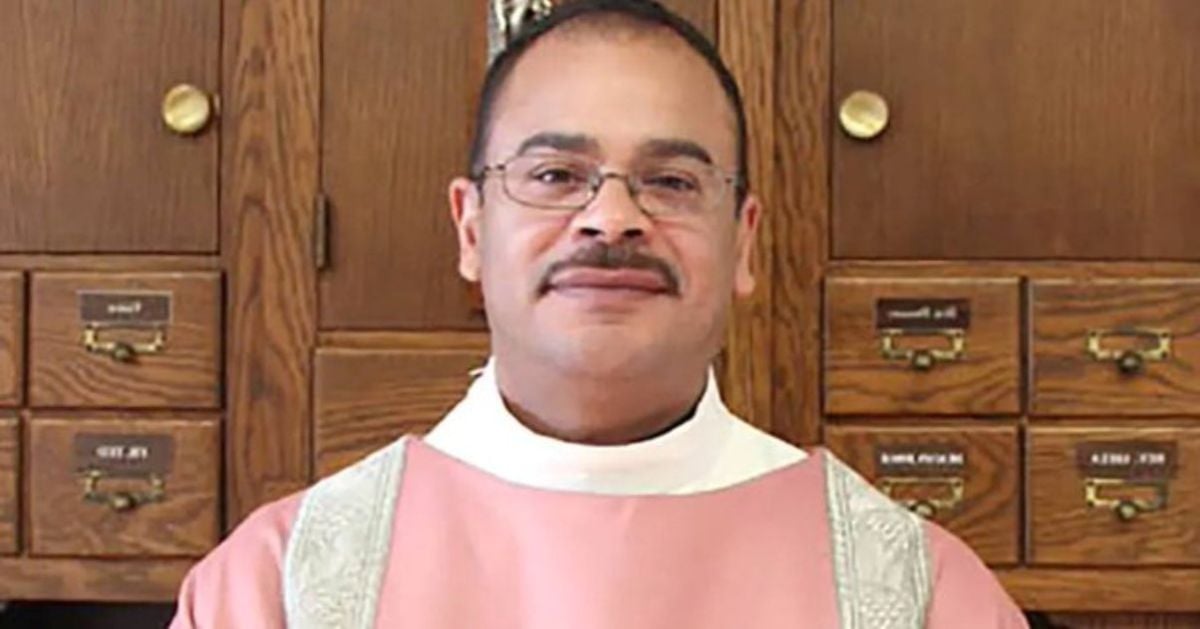 Rogelio Vega, deacon of a Catholic church in Queens (NYC) who was caught in an undercover operation, pleaded guilty yesterday in Brooklyn Federal Court to trying to lure three teenage boys to have sex.

Vega, 52, a former deacon at St. Sebastian Roman Catholic Church in the Woodside neighborhood, pleaded guilty to three counts of enticing a minor to engage in sexual conduct, reported DailyNews.

He was originally arrested in January 2021 for attempting to have sex with a 14-year-old boy he met on dating site Grindr, authorities said. Actually Vega I was chatting with an undercover detective who was posing as the minor, according to prosecutors.

From 2015 to 2021, Vega tried to coerce and lure three male victims, ages 14 to 16, into meeting with him for sexual acts in your car and in motels, prosecutors said. To do so, she used Kik, a messaging app marketed to teens, and Grindr, a dating site for LGBTQ people.

“The defendant’s use of the Internet, including applications directed at children, to sexually exploit minors is reprehensible,” said Brooklyn US Attorney Breon Peace.

“These were not just bad decisions on Mr. Vega’s part, they were Negligible and calculated errors said New York Police Commissioner Keechant Sewell.

Vega, from the Maspeth neighborhood, pleaded guilty in Queens court in October 2021, was sentenced to 10 years probation and registered as a sex offender. He was later arrested on federal charges for communicating with multiple victims since 2015, a police source said.

When authorities seized and searched Vega’s phone, they found messages revealing that he had assaulted multiple victims since 2015. He will now be sentenced in January and He faces a minimum of 10 years and a maximum of life in prison.

If you are a victim or suspect that someone is being mistreated, especially if they are a minor or elderly:

Bishop DiMarzio resigned as head of the Brooklyn Catholic Diocese after being cleared of sexual accusations, but lawsuits against him continue

Former Councilman and Catholic Priest Accused of Abusing a Child in New York; was the parish priest of Supreme Judge Sonia Sotomayor