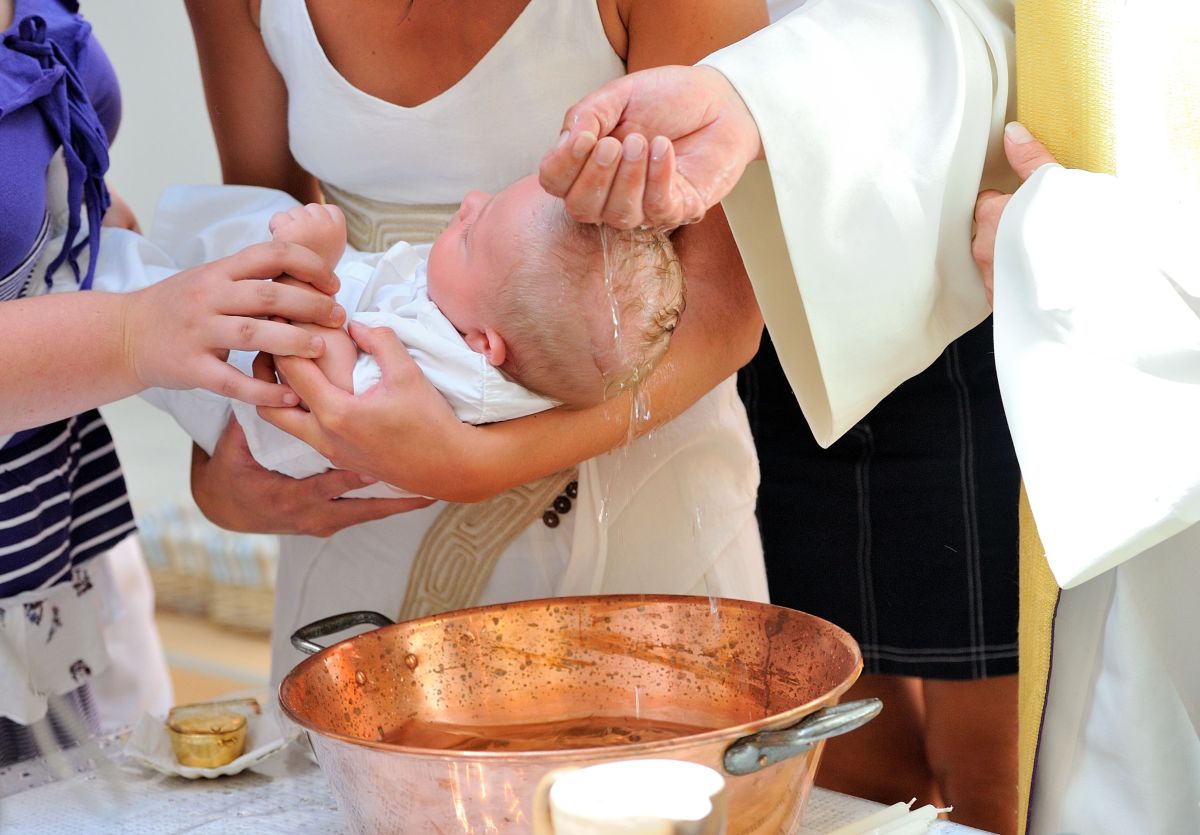 An Arizona priest has resigned from his clerical duties after he botched thousands of baptisms by misusing a line of text.

Father Andres Arango, mistakenly used the pronoun “we” instead of “I” at the moment of baptism, which, in the opinion of the ecclesiastical authorities, spoiled the processes.

At the time of the ritual, the priest was supposed to declare: “I baptize you in the name of the Father, the Son and the Holy Spirit.” But, Arango substituted the I for the we.

According to Catholic doctrine, it is Arango (“I”), and not the community (“we”), who is imbued with the power of God, which annuls the procedure.

As a result of the above, Arango resigned his position at Saint Gregory’s Catholic Church in Phoenix on Feb. 1, the Diocese of Phoenix confirmed.

“I deeply regret my mistake and how this has affected many people in the parish and elsewhere,” the religious raised in his letter of resignation.

The case of the Hispanic priest came to light after the Vatican recently circulated statements to clarify the protocol of baptism. This resulted in the annulment of baptisms performed by the priest in the past 25 years.

In the Phoenix parish, Arango began in 2012. Previously, he ministered in churches in San Diego, California, and in Brazil.

Members of the congregation have asked that the Catholic be reinstated under the argument of God’s forgiveness and the loyalty that the parish priest has shown to the Church.

In a statement on its website, the Diocese of Phoenix stated: “It is not the community that baptizes the person and incorporates the people into the Church of Jesus Christ; is Jesus Christ, and Jesus Christ alone, who presides over all the sacraments; therefore, it is Christ who baptizes. The Baptismal Formula (the words used in the rite) has always been guarded for this reason: so it is clear that we receive baptism through Jesus and not from the community.

According to the entity, Arango remains a priest in good standing, but the focus of his service to the Church from now on will be rectifying his mistakes.