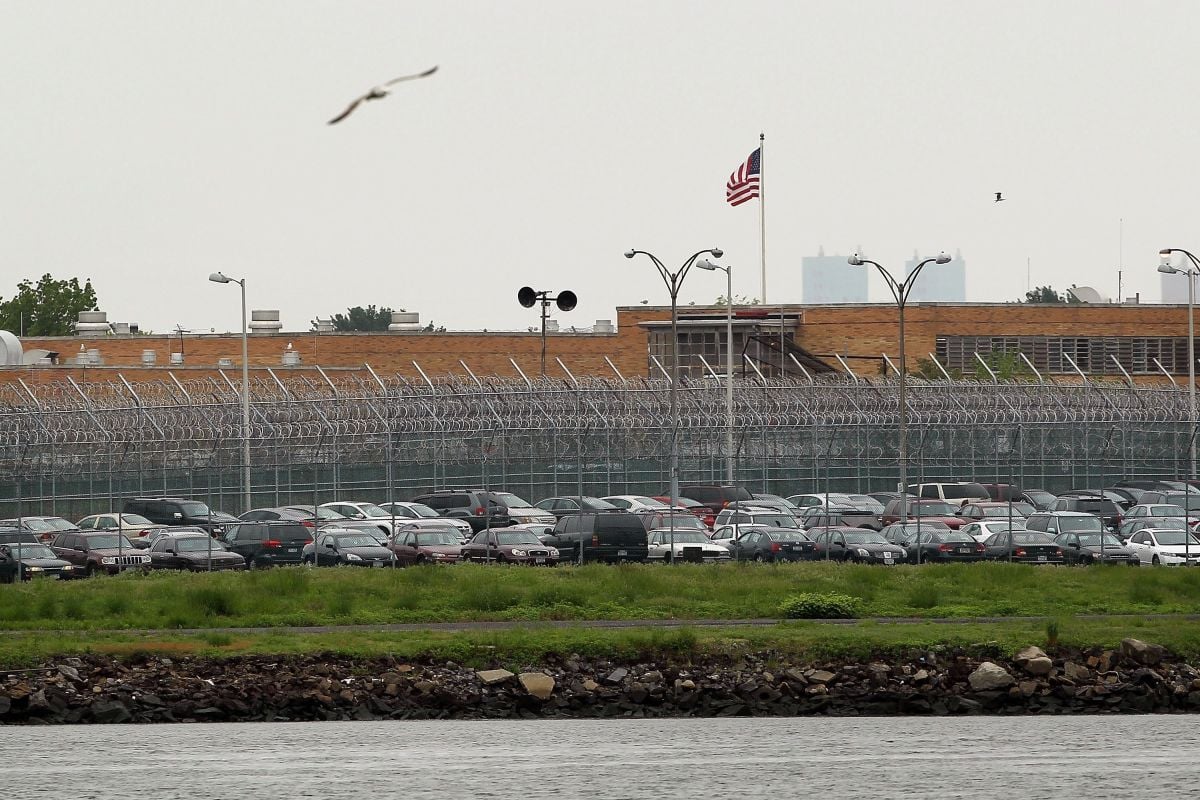 New York City corrections officer Edward Román died early yesterday after jumping off the Verrazzano-Narrows Bridge, with his union linking the suicide to the stress his officers face.

Roman, 38 years old, parked his car near the Staten Island side of the bridge and jumped just after 6:30 am Witnesses called 911 and NYPD divers pulled him out of the water.

After hearing the news, Benny Boscio, president of the Correctional Officers Benevolent Association (COBA), lamented the brutal working conditions at Rikers Island and other city jails. And he asked Mayor Eric Adams’ new panel to examine the work stress in those violent centers.

The mayor signed an executive order Thursday creating a commission to seek a solution to the staffing problems and chaotic conditions in the city’s jails, and named its top attorney Brendan McGuire and Deputy Mayor for Public Safety Phil Banks to lead it, he said. DailyNews.

Roman lived on Long Island, joined the Department of Correction (DOC) on December 22, 2011 and he was assigned to the Northern Nursing Command at Rikers.

“The worsening of conditions in our prisons does not only affect inmates. Our officers go to work every day not knowing if they will come home.”

Rikers has been in chaos for years, with corrections officers calling in sick en masse. The personnel crisis results in numerous unstaffed positions and additional work for corrections officers who actually show up. Inmates, for their part, lack basic services and medical treatment.

“Edward Román served this city and this department with honor as a correction officer for 10 years,” said the DOC Commissioner Louis Molina. “Our deepest condolences to his family and loved ones.”

The city’s prison facilities have faced criticism for years, especially the largest, Rikers Island. The calls to close it have become a political debate, and it has also created a vicious cycle of deaths, absenteeism and violence, prompting Governor Kathy Hochul to authorize the release of more inmates in September. The situation was even called a “humanitarian crisis”.