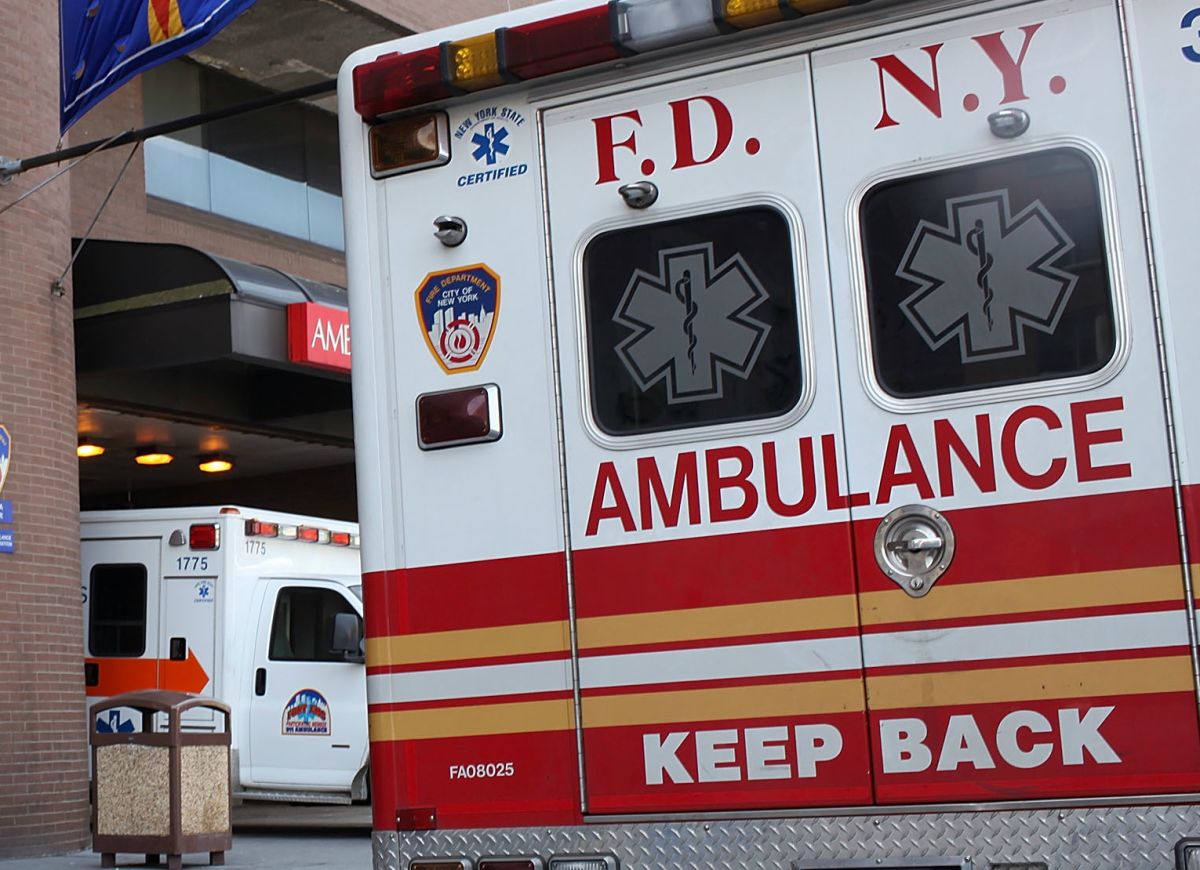 Félix Figueroa, a 28-year-old man, was stabbed to death during a fight on a street in the Bronx early Friday morning, authorities said.

NYPD was initially responding to a shot report on Archer Street near Beach Avenue in the van Nest Neighborhood, around 12:30 am yesterday, when Figueroa was found unconscious, with stab wounds to the torso.

Figueroa was attacked during a big fight, police said, without elaborating. He lived about two blocks from the scene, he was rushed to Jacobi Medical Center, where he was pronounced dead, reported New York Post.

After the rise in violence in 2020 and 2021, particularly among young gang members and/or victims, 2022 continues with the same trendputting up a great challenge to Mayor Adamswho since taking office in January has encountered obstacles within his own Democratic party and Black Lives Matter (BLM) leaders in dealing with the crisis.