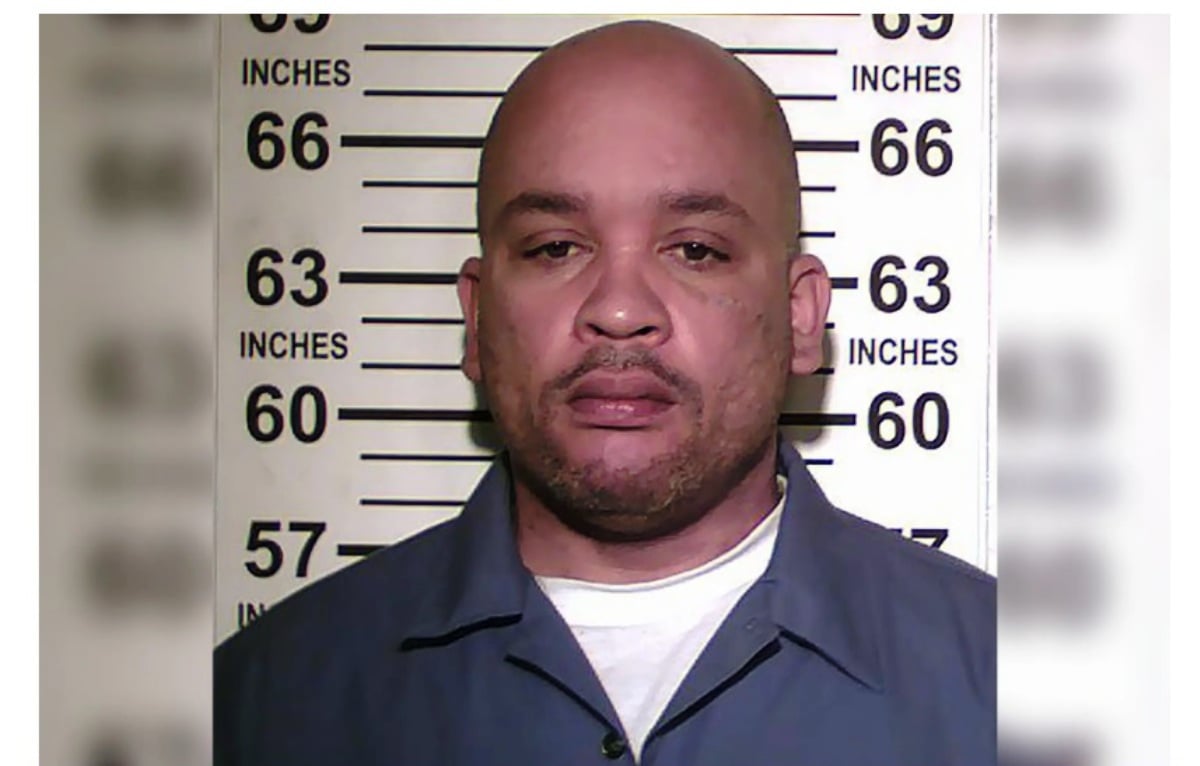 Ramón Rotestan, a high-risk registered sex offender who had recently been paroled, was arrested yesterday as the alleged rapist at knifepoint of a woman in an elevator in the Bronx (NYC) this week.

He turned himself in last night around 8:30 pm at the 49th Precinct, police said. He was charged with rape and robbery for sexual reasons.

Rotestan had been released on parole on March 30 from a state prison, where he served 16 years on similar charges of rape, sexual abuse and robbery, as the records show. That privilege was granted for five years, until March 2027.

He is now being held without bail at his arraignment last night in Bronx Criminal Court in connection with the alleged sexual assault that occurred around 10 pm on Monday, when the suspect followed the victim into the building at Bolton Street and Lydig Avenue at Pelham Parkway.

Once they both met in the elevator, he appeared to speak to her while displaying a knife, according to the surveillance footage analyzed. Apparently he told her: “‘This is a robbery, don’t do anything stupid,’” according to police and prosecutors. Later sexually abused her and stole $112 dollars from her, reported NYPD. The unidentified 40-year-old woman was taken to Jacobi Medical Center for treatment.

“This accused He has a long history of not only violently assaulting women, but also failing to comply with court orders.” Assistant District Attorney Tala Nazareno told the court.

Rotestan had two previous arrests for rape, one on Dec. 11, 2005 and another on Feb. 2, 2006, and a previous one for attempted sexual abuse on Feb. 28, 2006, according to police sources. In each of those cases he was armed with a knife, approached his victim in an elevator and stole her.

He also served time for theft and criminal possession and attempted sale of a controlled substance, as the records show.

“Our most violent inmates are continually being released despite being a danger to the community,” he told the new york post an unidentified police source. “We are harming the community and almost complicit in their next crime.”