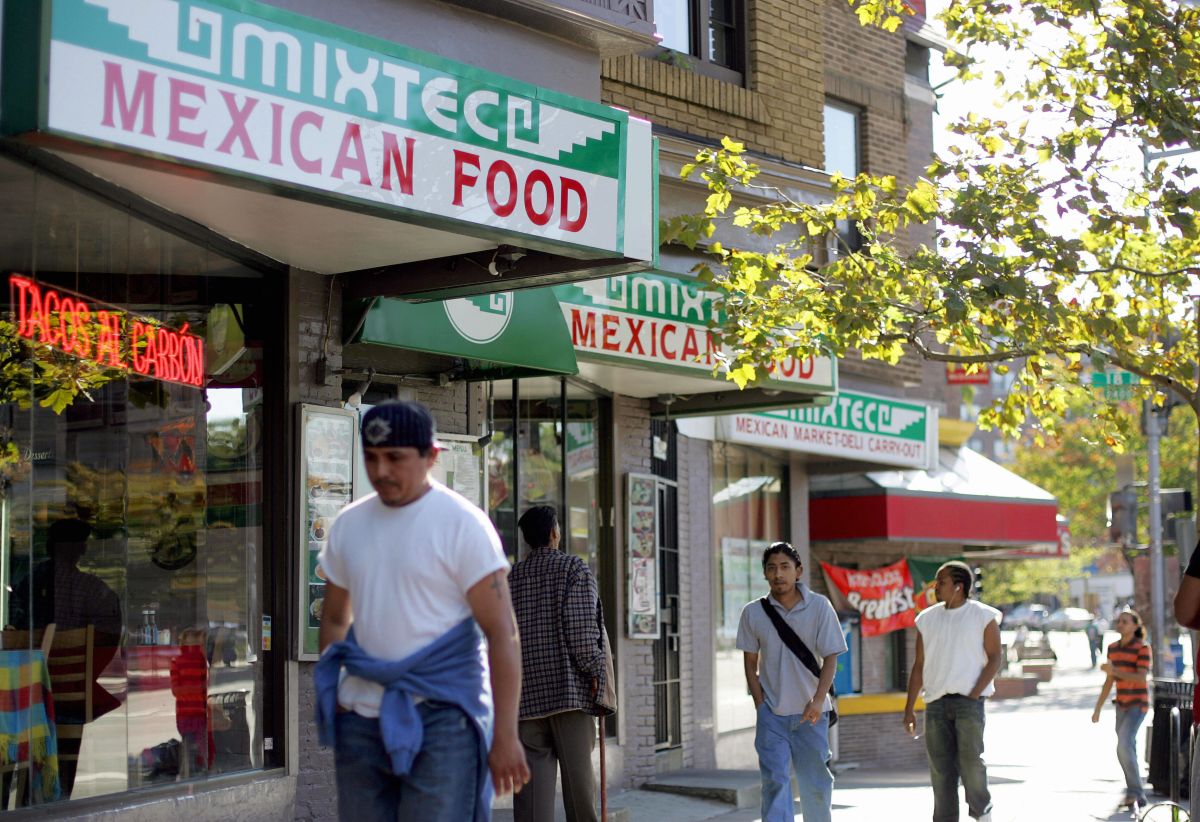 Most Americans now think of Latinos as “contributors” to the US economy., According to a survey.

79% of non-Latino adults surveyed agreed with the statement that “Latinos are an economic boost“, While in the same 2012 survey almost the same percentage said that Latinos were” accepting jobs. “

The economic output of Latino Americans would make them the seventh largest economy in the world if they were a separate country, and represent two-thirds of the US workforce, among the highest rates.

Latinos contributed more than half of the population growth over the past decade and they opened small businesses at a much higher rate than other groups before the pandemic.

But stereotypes and misconceptions still persist. Most people believe that at least a third of Latinos are undocumented, when the figure is only 13%, and many still think of undocumented Latinos as “job seekers.”

Most of those surveyed think of Latinos as agricultural workers or essential workers, not as business and job creators.

In summary, the groups behind the survey argue that these findings “contribute to the idea that illegal immigration or lack of citizenship are the biggest barriers Latinos face today,” thus overshadowing other barriers, such as lack of access to the community to banks or companies.