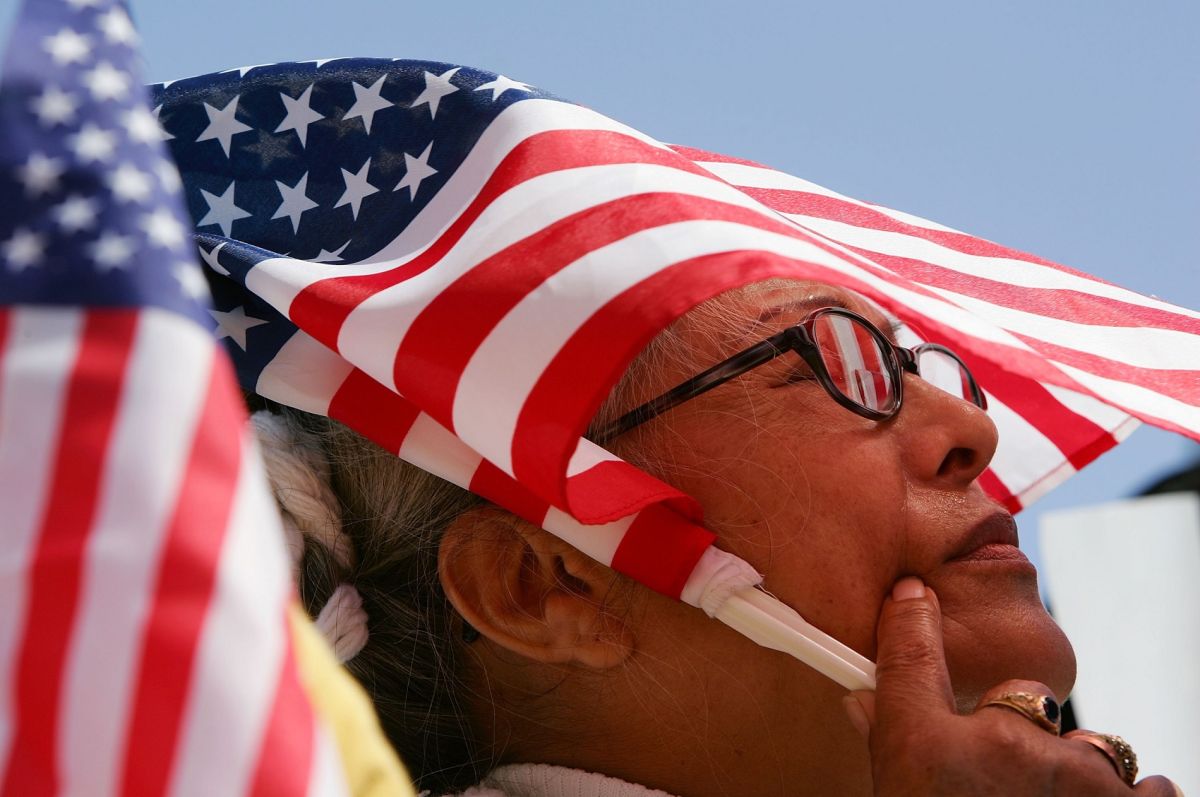 Two reports from the Pew Research Center reveal the issues of discrimination that Latino populations face among themselvesincluding a percentage of Afro-Latinos who don’t even consider themselves Latino.

In addition to this, people born in one of the 50 states of the country are less discriminated against (23%) by other Latinos, unlike those born in Puerto Rico or in another country (32%), that is, immigrants from these populations face greater rejection among their own people.

“About a quarter of Latino adults say they have personally experienced discrimination or unfair treatment from other Latinos”, indicates one of the analyzes based on different surveys. “Having darker skin and being born outside of the United States are characteristics associated with a higher likelihood of experiencing this type of discrimination.”

Latino populations reveal that they are more likely to experience discrimination or unfair treatment than non-Latinos, regardless of skin color or country of birth.

In 2021, 23% of Latino Spanish-speakers said they had been criticized for speaking Spanish in public, but in the past 12 months, 20% of all Latinos acknowledged being called offensive names, Pew reports.

“Sometimes, Latinos themselves discriminate against other Latinos or make racially insensitive comments or jokes about other Latinos“, stands out.

Skin color is one of the main causes of discrimination among Latinos, since 41% admitted having received unfair treatment for it from other Latinos. The percentage of people with lighter skin with this problem drops to 25%.

31% of members of Latino populations acknowledge that they have been discriminated against or have received unfair treatment by people who are not from their communities.

“Skin color is also related to the proportion of Hispanics who say this has happened to them,” it adds.

While 42% of Hispanics with darker skin were more prone to such actions, 29% of those with lighter skin report the same problem.

Refusal to be Hispanic

One in seven Afro-Latinos denies being Hispanic, that is, about 800,000, according to the Pew report.

“The multiple dimensions of Latino identity reflect the long colonial history of Latin America, during which there was mixing between Native Americans, white Europeans, Asians, and slaves from Africa,” the report states.

It is estimated that, in the colonial period of Latin America, some 15 times more African slaves were taken to the Spanish and Portuguese colonies than to the United States.

“Around 130 million Afro-descendants live in Latin America, and they represent approximately a quarter of the total population of the region,” indicates the report with recent estimates from the Project on Ethnicity and Race in Latin America (PERLA) of Princeton University. .

The study indicates that this history has led to the social experiences – and discrimination – of Afro-Latinos being determined by race and skin tone, “in ways that differ from other Hispanics,” it adds.