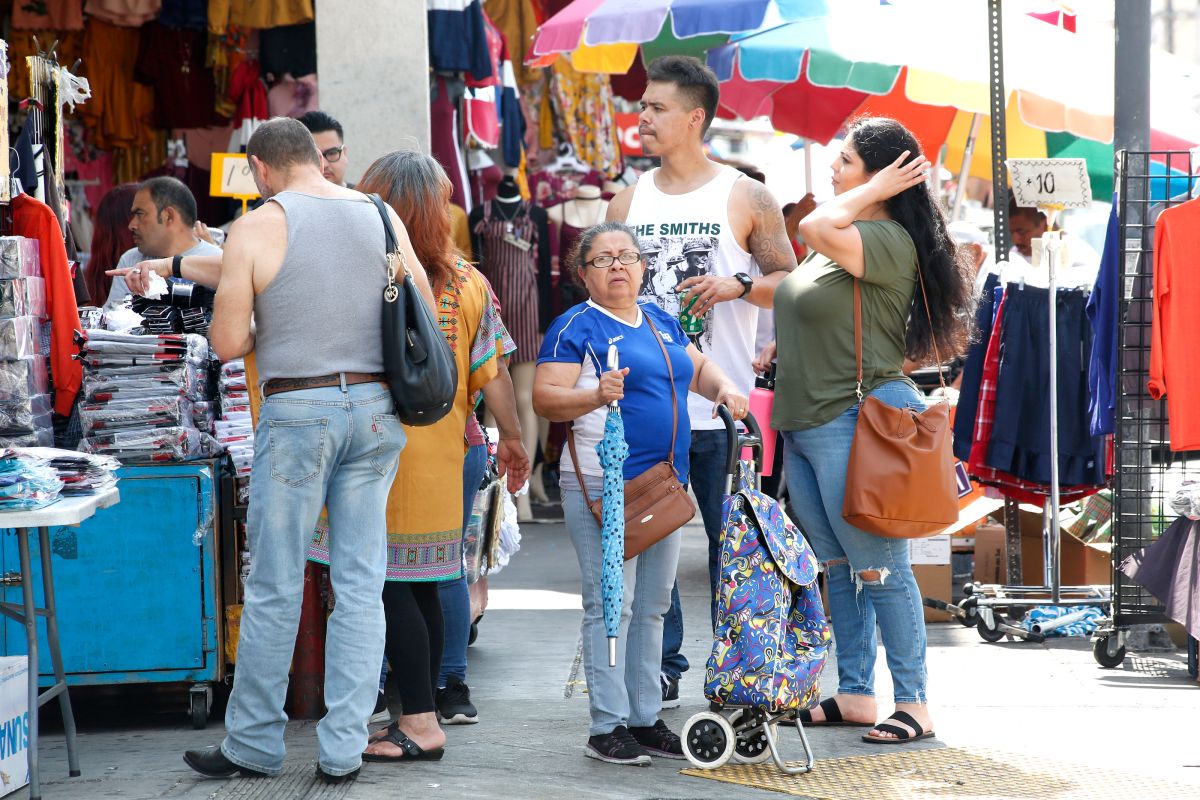 WASHINGTON – The life expectancy of Latinos in the United States rose from 79.5 years in 2000 to 82.2 years in 2019 and remained above that of whites and African Americans, according to a study published Thursday in the journal The Lancet.

The research, funded by the US National Institutes of Health, found that life expectancy among the entire population increased by 2.3 years between 2000 and 2019, but there are differences between ethnic and racial groups.

Nationally in 2019, life expectancy for Hispanics was 82.2 years, and 78.9 years for whites, 75.3 years for African Americans, and 73.1 years for Native Americans. Meanwhile, the population of Asian origin and the Pacific Ocean surpassed the rest with 85.7 years.

“These mixed data on life expectancy raise significant questions,” said Eliseo Pérez Stable, co-author of the study and director of the National Institute of Minority Health and Health Inequalities.

“Why is life expectancy worse for some and better for others? The details of the study give us the opportunity to assess the impact of social and structural determinants on health outcomes in unprecedented ways,” she added.

Unlike other similar studies, in this the researchers offer data at the level of 3,110 countieswhich allows the analysis of socioeconomic and geographic discrepancies.

The map included in the article shows that life expectancy for Latinos is higher in counties east of the Mississippi River, in California and Nevada than in Texas, New Mexico, Arizona and Colorado.

The study provides detailed analyzes of life expectancy in the United States in the two decades prior to the COVID-19 pandemic, providing context for changes in mortality and inequalities that have occurred since the start of the pandemic. .

The researchers indicated that provisional estimates referring to 2020 show substantial decreases in the life expectancy of the general population, and of African Americans, Latinos, and whites separately.

“These declines were greater for Latino and African-American populations than for whites, possibly reversing the gains seen in the study period,” the article noted.

In the period considered, according to the study, life expectancy had its greatest increase in the black population with 3.9 years, and rose by 2.9 years for Asians, 2.7 years for Latinos and just 1.7 years for whites, while that there was no improvement among Native Americans.

“Lower mortality rates among Latinos compared to non-Latino population groups are largely restricted to Latinos born outside the United States,” the study noted.

“Several explanations have been put forward for the lower mortality rates among Latinos born outside the United States, including the fact that healthier individuals are more likely to migrate, and different health risks, such as the data from that the rate of smokers among migrants is lower”.

– The life expectancy of Hispanics in the United States fell 3 years in 2020 due to the coronavirus
– “Deaths of despair”: why has life expectancy dropped in the US?
– Why after 105 years it is “more likely” to survive