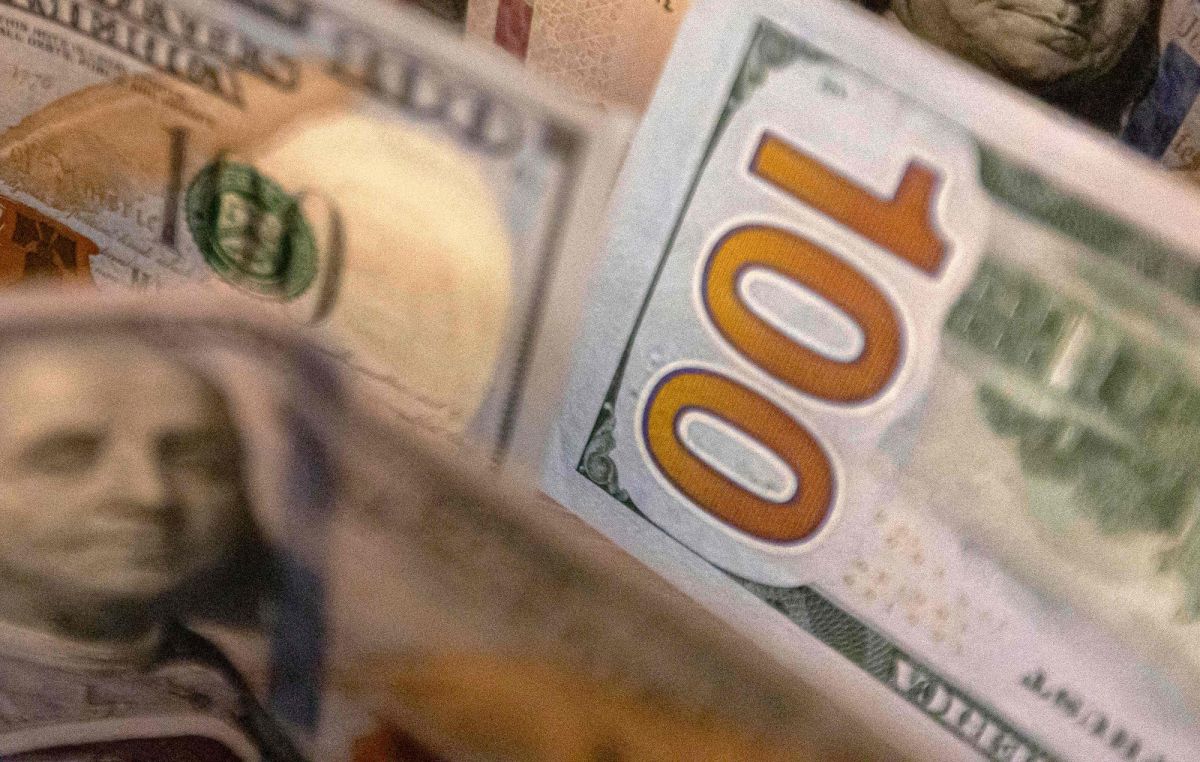 Latinos, in general, have a positive view of their current lives – Photo: KHALED DESOUKI/AFP/Getty Images.

Latinos who do not speak English are the ones who recognize that they have a “poor” or barely “fair” economic condition, in contrast to those who are bilingual or speak only English in the United States.

Seventy-four percent of Hispanics or Latinos who do not speak English acknowledge that their economic situation is “poor” or barely “fair,” according to a recent Pew Research Center poll.

Fifty-one percent of those who are bilingual best rate their current economic situation as in “excellent condition.”

In other words, despite recognizing that their economic situation is not the best, Latinos who speak only Spanish not only rate the situation in the U.S. better but also feel more satisfied with their current life (72%).

Among those who speak only English or are bilingual, that position is 64 percent and 68 percent, respectively.

“While the survey finds that Latinos are dissatisfied with the direction of the nation and are likely to say their personal finances are in fair or poor shape, a clear majority say things are going well on a personal level,” the report notes.

Overall, about two-thirds (68%) of Hispanics are satisfied with the way things are going in their lives today.

That percentage is similar among Democrats and Republicans.