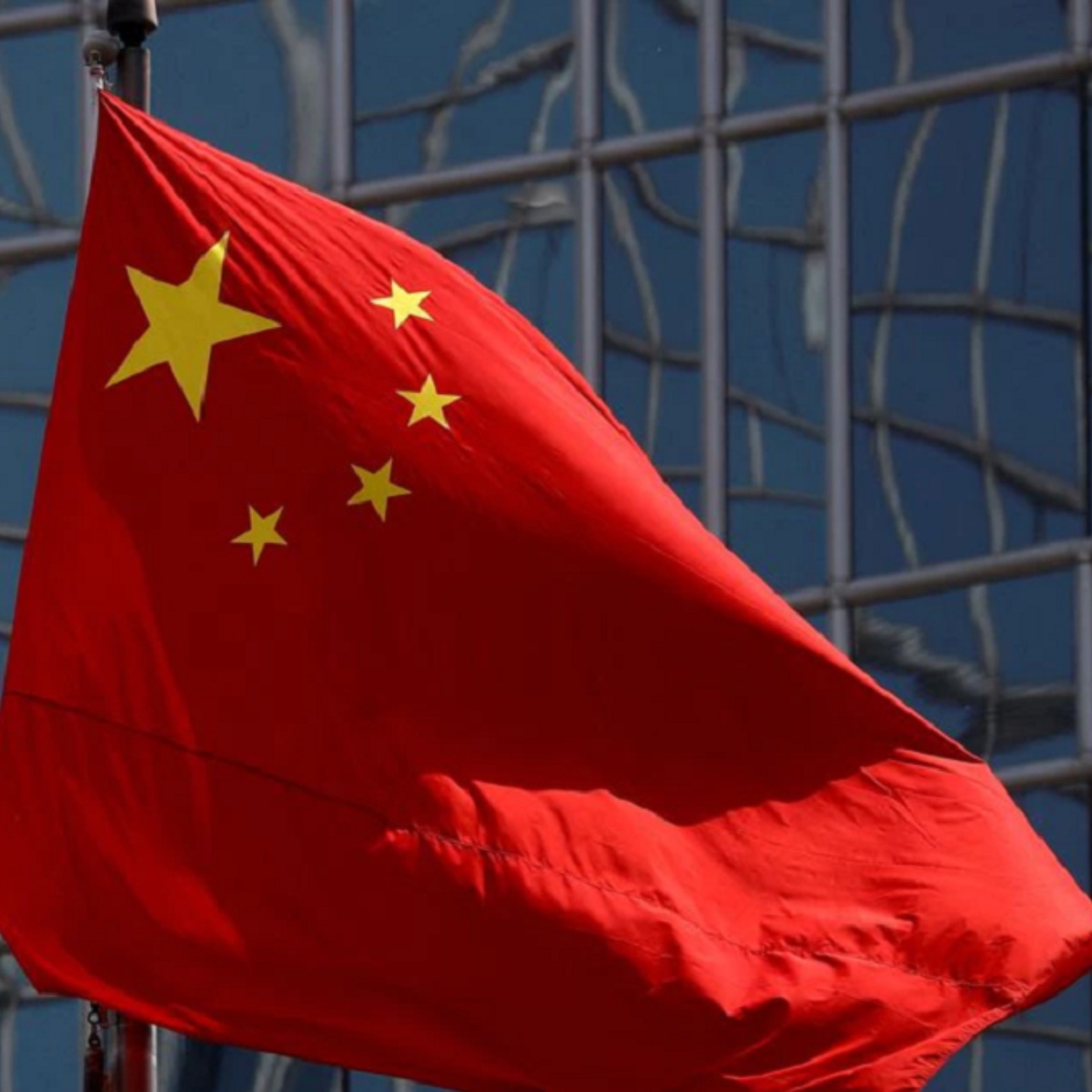 latvia Y Estonia they say they left a forum backed by China designed to promote relations with eastern european countriesin what appears to be yet another setback for China’s increasingly assertive diplomacy.

The move follows China’s push in its relations with Russia, whose invasion of Ukraine is seen as a possible first step in a series of moves against countries that were once part of the Soviet Union. China has refused to criticize Russia and has condemned punitive economic sanctions imposed on Moscow by the West.

Why did Latvia and Estonia leave the China-backed forum?

Weeks before the invasion, President and Communist Party leader Xi Jinping received Russian President Vladimir Putin in Beijing and declared that their bilateral relations “had no limits” in a joint statement.

The move also comes after Beijing launched economic and diplomatic retaliation against another Baltic state, Lithuania, in retaliation for its expanded ties with the autonomous democratic island of Taiwan, which China claims as its own territory and threatens to forcibly annex.

China’s growing assertiveness and recent threatening military exercises near Taiwan have provoked a strong reaction from the US, EU, Japan, Australia and others.

“In view of the current priorities of Latvia’s foreign and trade policy, Latvia has decided to cease its participation in the cooperation framework of the countries of Central and Eastern Europe and China,” the Latvian Foreign Ministry said on Thursday in a statement.

The country “will continue to strive for constructive and pragmatic relations with China both bilaterally and through EU-China cooperation based on mutual benefit, respect for international law, human rights and the rules-based international order.” says the statement.

Estonia issued a similar statement, saying it “will continue to work towards constructive and pragmatic relations with China, including advancing EU-China relations in line with the international order based on norms and values ​​such as human rights.”

“Estonia participated in the Central and Eastern Europe-China cooperation format since 2012. Estonia has not attended any of the format meetings after the summit last February,” the statement said.

China established the forum to strengthen relations with EU members, as well as Serbia and others, in part to promote Xi’s Belt and Road campaign to build bridges, railways, power plants and other infrastructure around the world. the Eurasian continent.

It may interest you: President of China proposes global security initiative and criticizes sanctions

China originally called the forum a “17 plus one” deal.

As we mentioned in AmericanPost.NewsChina originally called the forum a “17 plus one” deal, but the number of European partners has now been reduced to 14.

Critics say the forum was an attempt to exploit differences between those states as part of a broader campaign to join Russia in undermining the current rules-based international order dominated by the US and its allies.

Along with its stance on Ukraine, China has come under heavy criticism for firing missiles and sending ships and fighter jets off the coast of Taiwan in response to a visit there by US House Speaker Nancy Pelosi. .

Britain summoned China’s ambassador to express concern about Beijing’s “increasingly aggressive behavior and rhetoric in recent months, which threaten peace and stability in the region,” Foreign Secretary Liz Truss said. . “The UK urges China to resolve any differences by peaceful means, without the threat or use of force or coercion.”

Beijing’s threats against Taiwan are a major factor contributing to the deterioration of US-China relations to their lowest level in decades. China has also engaged in a long-running dispute with Australia and its missile launch last week drew condemnation from Japan, whose exclusive economic zone includes the waters where the projectiles landed.

In another pushback, South Korea said on Wednesday it will make its own decisions on strengthening its defenses against North Korean threats amid Chinese calls to continue the policies of the previous Seoul government that refrained from adding more batteries. US anti-missile missiles, which are strongly opposed by Beijing.