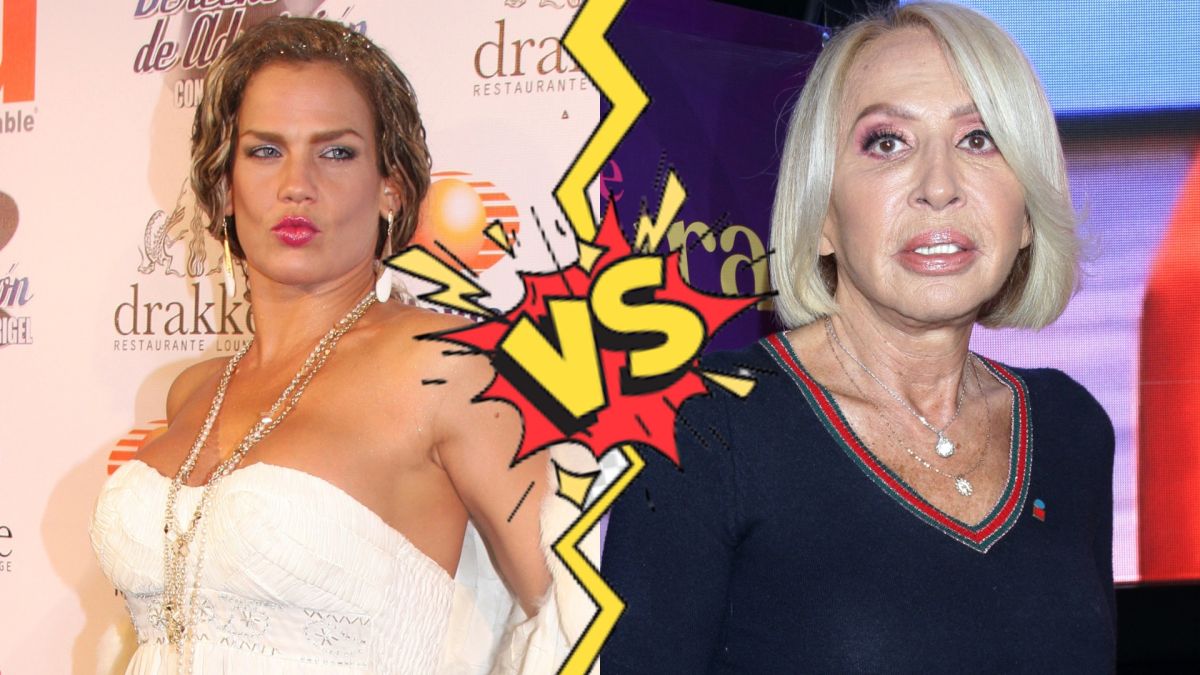 A new drama hits two of the reality show participants “The House of the Famous“Well, after Laura Bozzo was nominated to leave the show, without hesitation he showed his annoyance and attacked Niurka, which did not take long to generate controversy inside and outside the house.

It’s been just three days since 17 celebrities entered America’s most famous house to battle it out for the $200,000 grand prize. And, as expected, certain differences have begun to emerge between the participants, since the first nominations gala has already begun.

The nominations began on Thursday night and in this installment Nacho Casano, Mayeli Alonso, Juan Vidal, Osvaldo Ríos and Laura Bozzo were the ones who came out badly.

However, the reaction of the so-called “Miss Laura” to her nomination was extremely annoyed and It wasn’t long before he began to rant against the rest of the famous and even “threatened” to leave the house immediately.

Niurka Marcos would ultimately be the person to whom Bozzo attributed his nomination and even confronted about it. As expected, the Cuban denied having nominated her – despite the fact that she did. Besides, He branded the Peruvian as an egomaniac and as seeking to be the center of attention at any cost.

After the heated moment, Laura Bozzo gathered the celebrities in the room to give them an announcement in which she took the opportunity to apologize for her words: “I have had bullying problems and I am always on the defensive. I think my attitude was very rude, because at all times she has tried to get along with me and what I did has no name“.

Even within her story, she dedicated a few words of apology to the ‘scandal woman’ that ended up causing her to break down in tears: “It’s not fair that I take it out on a person who has been cool, Niurka. I love her a lot because I see her in many things as an example and things of mine, but the burden that many times they have put against me is so great that I reacted in a hysterical, egotistical way and if I have to go I will go, “he said. .

“Publicly I ask you to please forgive me because you did not deserve something like this, excuse me, please excuse me. You have been very good to me”, were the words that ended up triggering Niurka’s tears.

“I’m just crying because who was I going to have fun with“Commented Juan Osorio’s ex before giving Laura Bozzo a hug and ending their encounter.