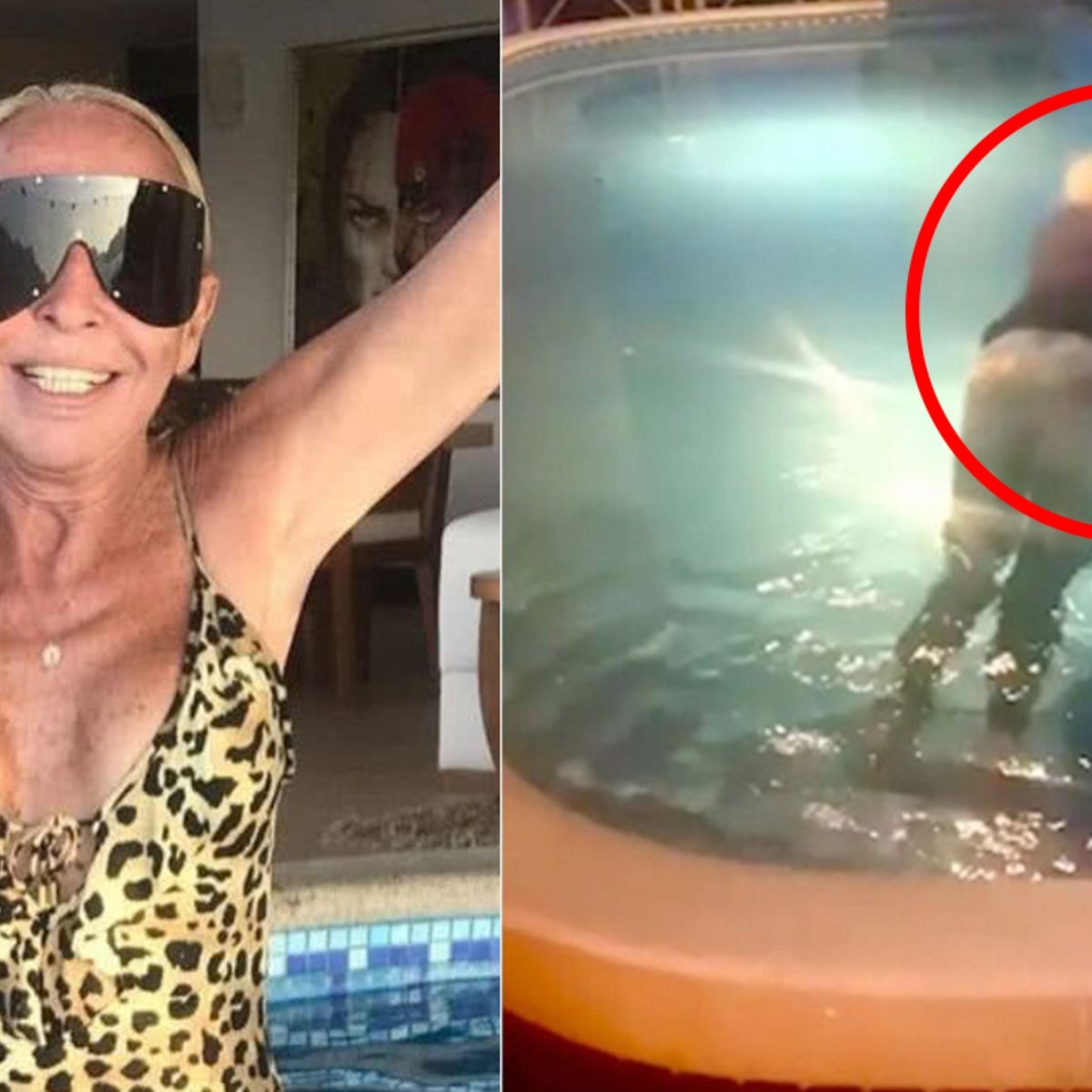 The controversial television presenter Laura Bozzo, Without a doubt, he became one of the most controversial public figures within The House of the Famouseven many assured that she could have won, but her unfortunate comments against Ivonne ruined her strategy.

We remember that the final of the second season of the Telemundo reality show took place last Monday, August 8, where most of the former participants attended the final gala, even the Peruvian was present and congratulated Ivonne Montero for her victory. .

In the entertainment news we share the most controversial moments of the television host, but after leaving the program, he admitted that he was wrong about some things and acknowledged that he should not have behaved as he did with some celebrities.

Laura Bozzo is happy to return to Acapulco

After starring in controversial fights on the reality show, the Peruvian has returned to her normal life, and proof of this was a video that she shared on her Instagram profile, where it can be seen that she finally arrived at her house in Acapulco, but what was what he did? In AmericanPost.News we tell you.

The driver did not wait a single moment to enjoy her house and threw herself into the pool with everything and clothes, she was carried away by her impulses and jumped: “Finally back Acapulco, I miss you.” She expressed in that publication.

It may interest you: The House of Celebrities 2: Laura Bozzo becomes the queen of memes

What did Laura do to her face?

During her stay at La Casa de los Famosos, the driver Laura Bozzo received a blow to the face. It was in a dynamic where a balloon with water fell on her face and after the impact, a part of her eye was purple, which worried users.