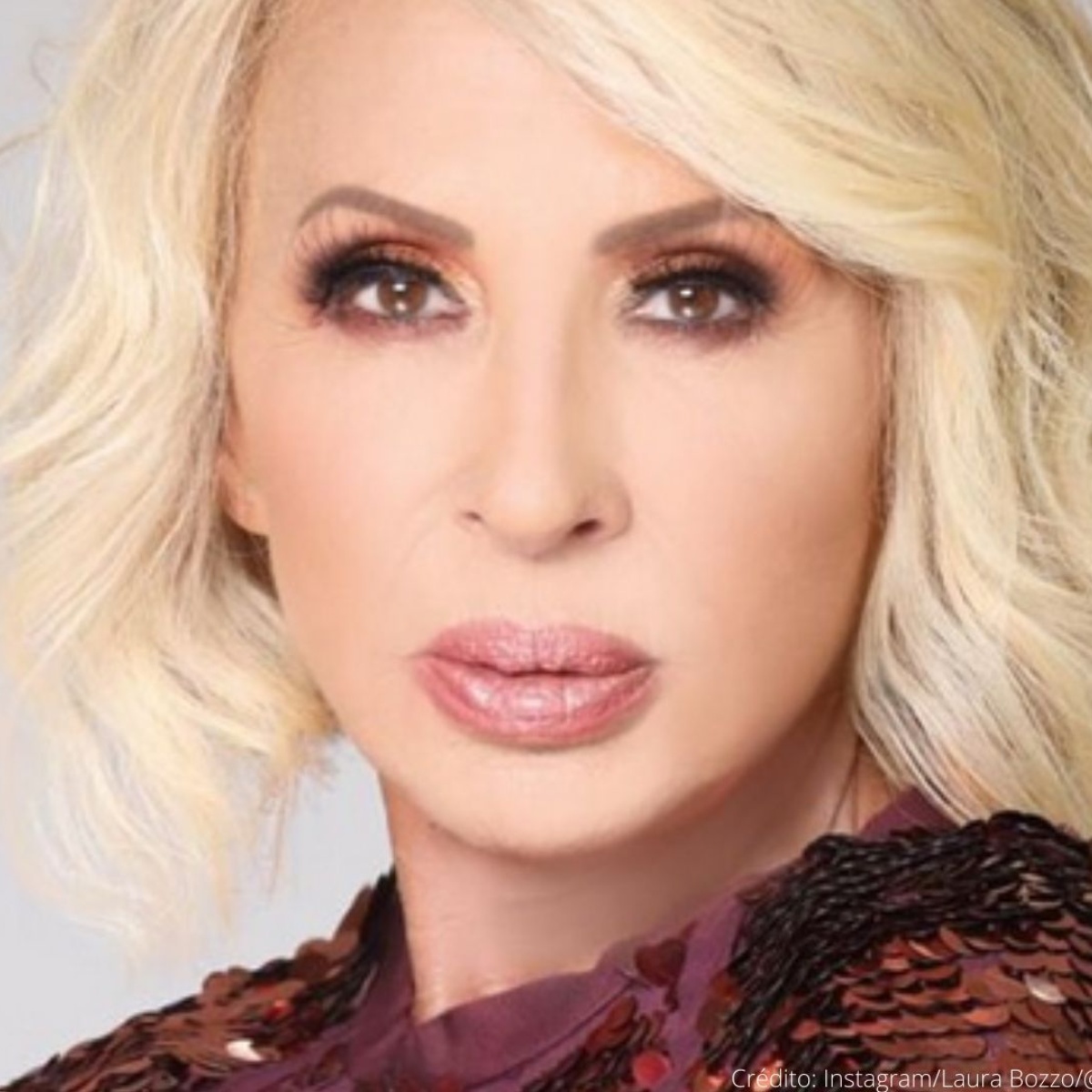 After the legal problems that Laura Bozzo had last year, it seems that all life is smiling at her, because with a video published on her social networks, the Peruvian presenter announced that she is already a grandmother, and she said very happy, since she will be a “modern grandmother”.

The video was uploaded to the internet from his apartment in Acapulco, Guerrero, where he has been living for several months after he was a fugitive from the authorities for the alleged tax evasion he committed a few years ago.

When she was isolated from the public eye, Laura promised to return to clear her name and through her social networks she was reporting the progress of her lawyers to prove the innocence that she defended so much.

Victoria de la Fuente announced the news on Instagram with a photograph of her and her newborn baby on January 13 of this year: “love at first sight 01.13.2022, welcome to the world Atlas W. Ayers de la Fuente” , wrote.

The 70-year-old Peruvian presenter became a grandmother for the first time and she herself made it known, for which she thanked her followers for the thousands of comments with good vibes that they sent her.

“And to close the news, I’m a grandmother! Imagine you, yeyé grandmother, a totally modern grandmother.”

She stressed that her grandson is the most important project, so she will seek to dedicate a lot of time to him, as much as possible because for some years she has longed to become a grandmother and finally it was fulfilled.

What happened to Laura Bozzo?

She was accused of not responding to the call of the authorities and on August 18, a federal judge ordered her capture and due to her refusal to surrender, an Interpol red card was raised to have the cooperation of 195 countries.

Due to the pressure, Laura Bozzo thought of committing suicide so as not to go to prison, because she did not want to spend her last days behind bars.